There’s this strange phenomenon in Hollywood where two studios release incredibly similar films around the same time. It’s not a new thing — in 1965 Paramount and Magna Studios both put out biopics about Jean Harlow, both titled… Harlow! 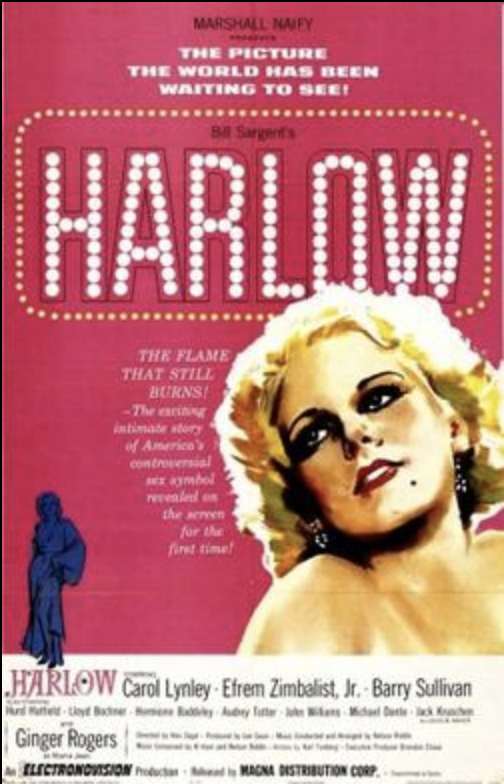 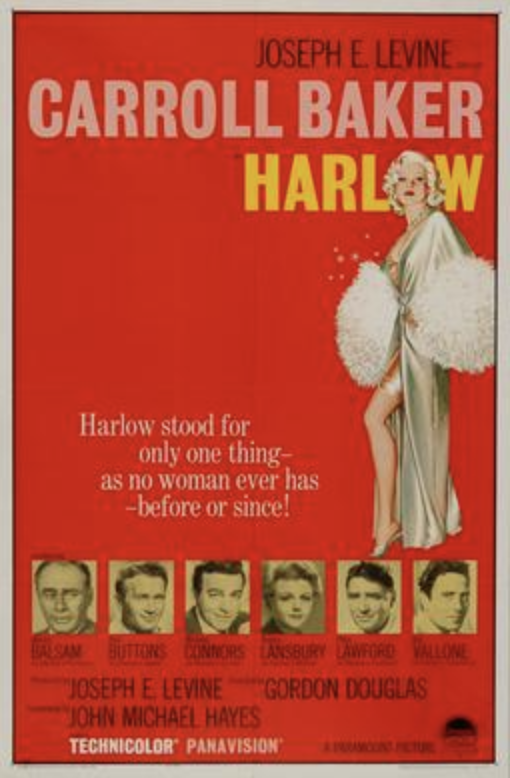 There’s a lot of reasons this happens. One is that when a studio hears a competitor plans to make a similar film, it spurs them to try to get theirs out first.

We’ve compiled twelve notable “twin films” from the last few decades — can you click on the ones that came first?