Not an easy role to pull off — but Joshua Jackson did it. Due to the coronavirus pandemic, Dr. Death was forced to push back production, causing its former lead, Jamie Dornan, to drop out. Luckily, it didn’t take long for creator Patrick Macmanus to realize that the Little Fires Everywhere star, 43, had exactly what it took to portray the hideous Dr. Christopher Duntsch.

New Shows to Watch This Summer

“I knew he was a good actor. He’s been in our lives for 30 years. We grew up with Josh Jackson in many ways, but I knew that this was an extraordinarily difficult character. I think that Josh would confess that this was an extraordinarily difficult character,” Macmanus explained to Us Weekly exclusively. “There was one moment on set where he’s at a dinner with his parents when he’s [playing] a young man who’s 20 years old. He’s looking for the adulation of his father, the support of his father. And this is a 43-year-old man who was playing a 20-year-old.”

The producer went on to explain that the crew was in shock the moment they called cut on Jackson’s close-up. 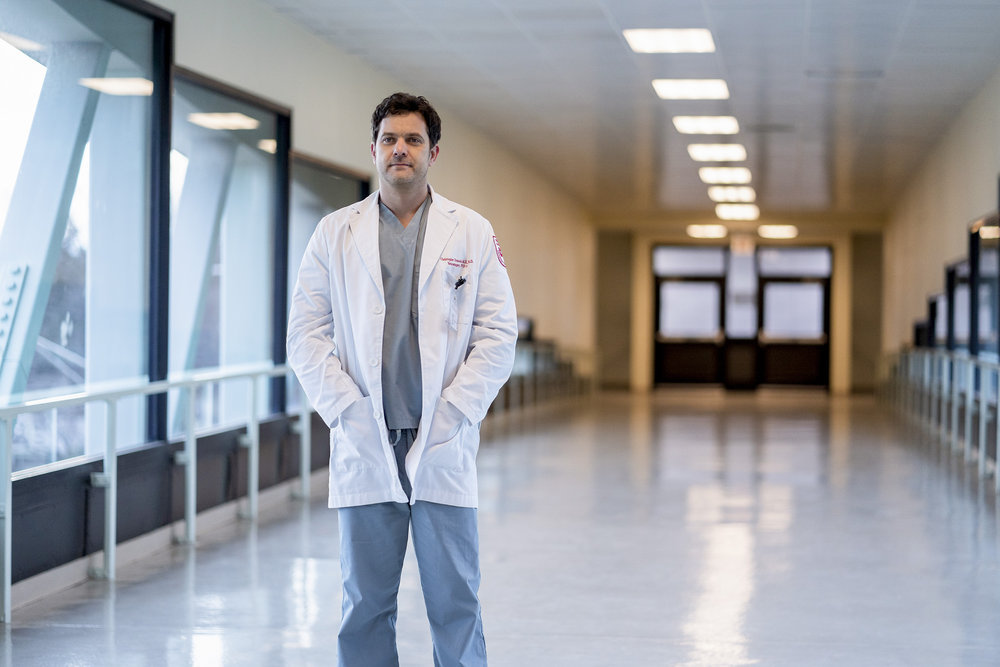 “Myself, the director, the DP, the script supervisor, all looked at each other slightly slack-jawed and that’s not hyperbole because we realized in that moment, which was early on, that Josh was this character and that he could play up and down the ladder brilliantly,” Macmanus shared. “He came to video village and I gave him a hug, and it was a heartfelt hug because I knew the rest of the show was going to be A-OK in his hands. So I am indebted to him in a way that I will never be able to repay. He has made my first show brilliant because of his performance. And I think his performance is revelatory, even though we’ve known him for 30 years on screen.”

TV Shows Based on Best-Selling Books

The series follows the investigation into surgeon Christopher Duntsch, who was sentenced to lifelong imprisonment in 2017 after killing two patients on the operating table.

While creating the show, Macmanus worked closely with the real people who helped get him locked away, including doctors Robert Henderson and Randall Kirby, who are played by Alec Baldwin and Christian Slater, respectively, and prosecutor Michelle Shugart, who is portrayed by AnnaSophia Robb. 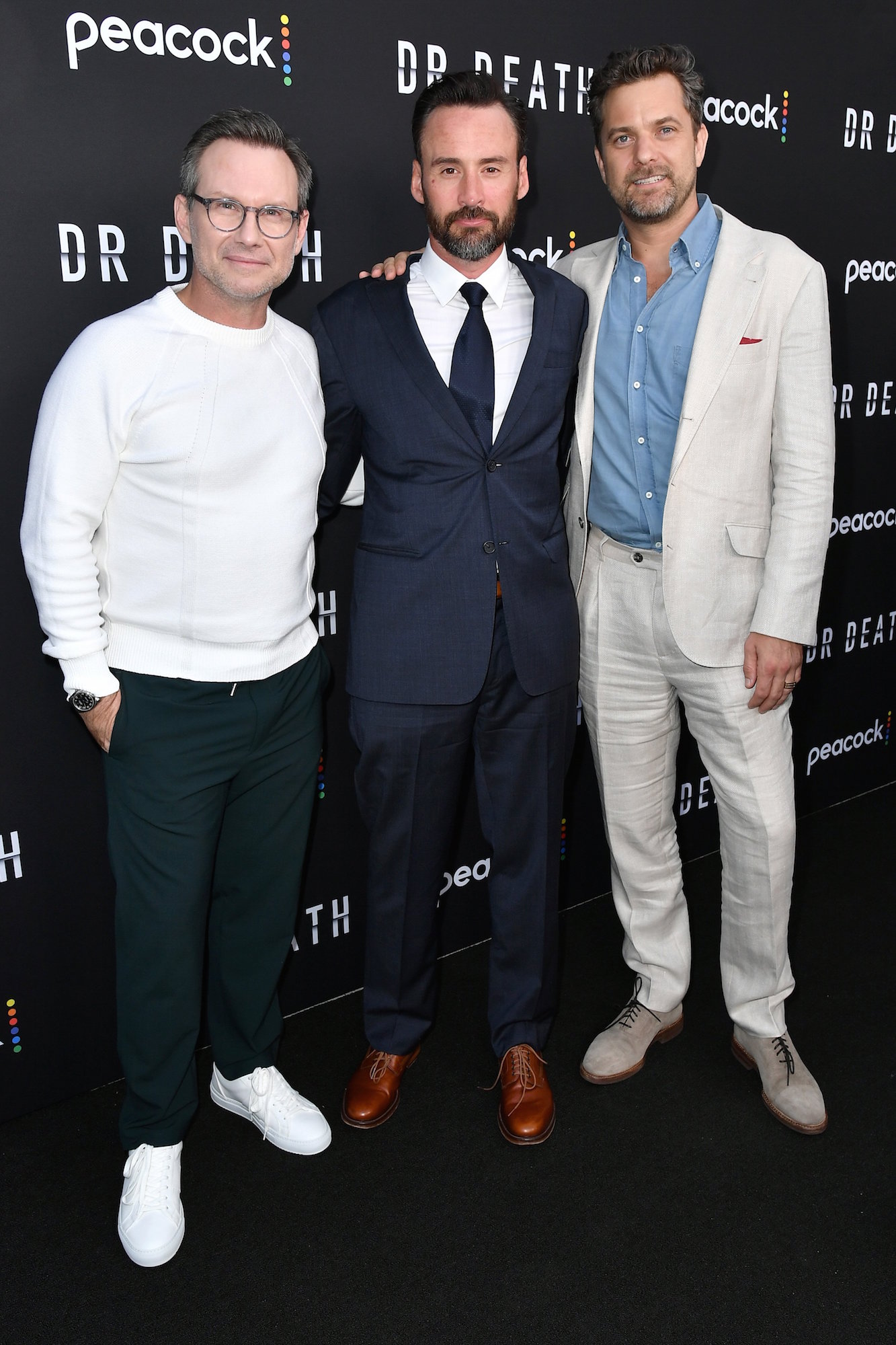 “We spoke often with Henderson, Kirby and Ms. Shugart. They were our first stop, our second stop, our last stop, every single time, and they were very generous with their time and with the information,” the showrunner said. “We never obviously talked to Chris Duntsch himself. There was a point where I was talking about going and interviewing him, but he was in the midst of an appeal at that time, and there was no way that was going to happen.”

Jackson, for his part, also opened up to Us about playing such a dark role, which had its advantages and disadvantages.

“I’ve had opportunities to play bad guys or villains before and usually, villains are very two-dimensional,” the Fringe alum told Us. “What was so compelling to me was that Patrick chose to tell the vast majority of the story through the bad guy’s eyes. You very rarely do that unless he’s an antihero where there is some redemptive thing about him. There’s nothing redemptive about this man. Like, we go down this journey, we tell you how he came to be. We introduce you to his family, his loves, his life, everything about him. And the end is he’s awful. There’s no redemptive portion of his story. And I found that take really, really compelling.”

That said, it wasn’t always easy. In fact, the former Dawson’s Creek star said the toughest part was finding a human side inside Duntsch after initially judging him.

‘Dawson’s Creek’ Cast: Where Are They Now?

“He does psychopathic things, but it’s actually much more complicated to admit that he was a human — a deeply, fundamentally flawed human being — and then get into the place of like, ‘Well, OK. So if he’s a person with feelings and desires and motivations and all the things that go into making us people, how does he see himself?’ As I started to get my own judgment out of the way, I was able to start to walk in his shoes,” he added. “As a human being, you want to have compassion and this man has none. And so it wasn’t really until we got to the end of it, that I realized just how much that was weighing on me as a person.”

All episodes of Dr. Death will be released on Peacock Thursday, July 15.