Dancing With the Stars season 28 may be the most talked about season yet — and it hasn’t even begun. The cast was announced on Good Morning America on Wednesday, August 21, and for the first time, the celebrities and the pros were revealed separately.

“We wanted to do something a little different this year,” executive producer Andrew Llinares said at the D23 Expo on Friday, August 23. “After 27 seasons it’s tough. We want to keep the show fresh for you guys. We just thought it would be kind of fun to to hold off on revealing the partners to the audience until the premiere. … I think it’s a fun little twist.”

“We’ve been off air for a year so we want to make this season really, really special and make it bigger, more exciting and more fun than it’s ever been,” he told the crowd. “One thing we are going to do is introduce live voting on the program this season, which is something we haven’t done before. You’ll see the result at the end of that show based upon what happened that night.” 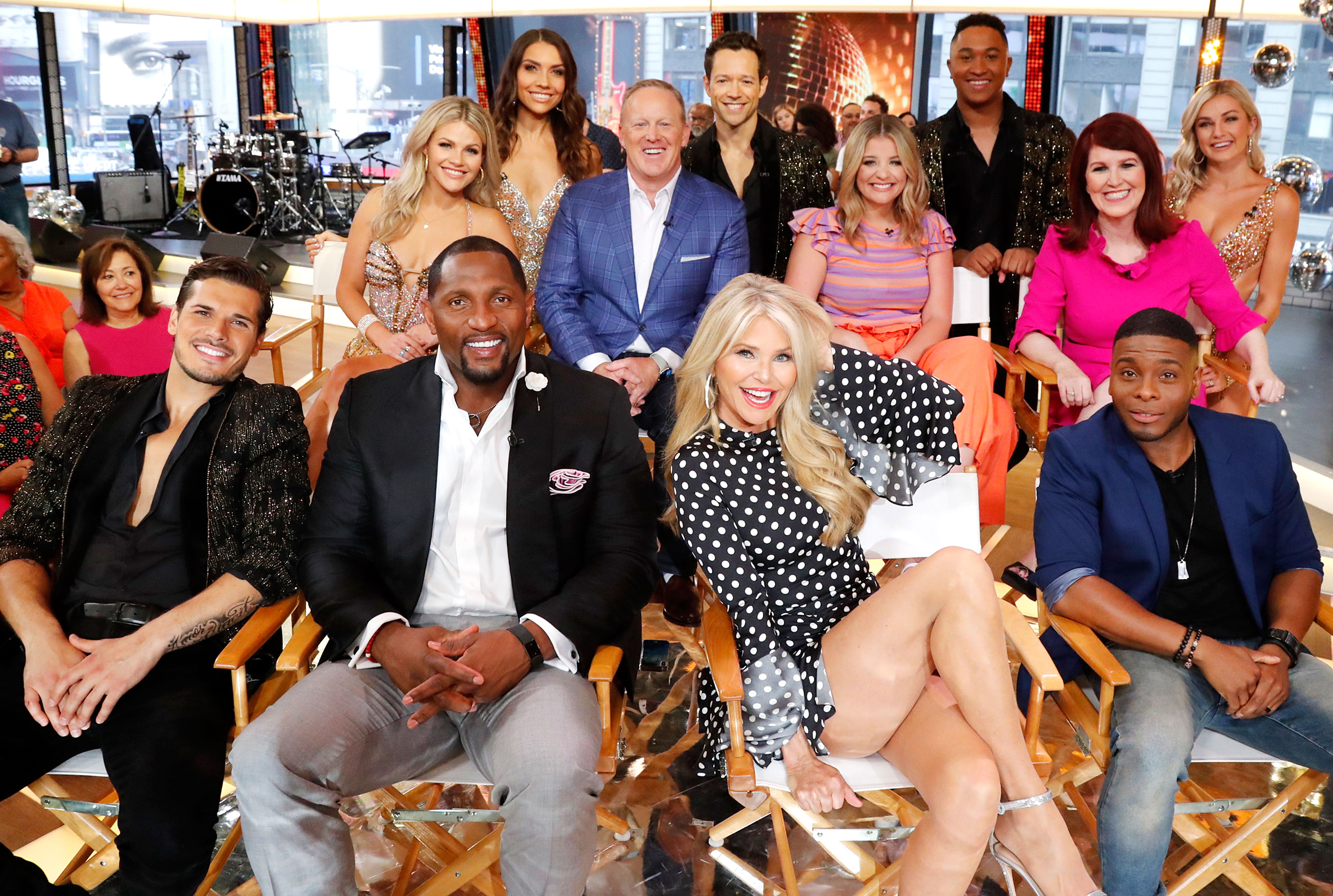 When some of the audience members yelled out to ask about the West Coast viewers, he promised that they would also still be allowed to vote.

As for the judges this season, Len Goodman, Bruno Tonioli, and Carrie Ann Inaba are all set to return, but the panel will have a little more “oomph” in season 28; details will be announced soon. Through the years — specifically during season 27 when Bobby Bones beat Milo Manheim, who was clearly a better dancer — viewers have complained about the popular vote overpowering the judges’ expert opinions, so it’s possible that Goodman, Tonioli and Inaba’s vote will have a bit more power.

While fans will be pleased to hear that, this season has not been without its backlash. Following the cast announcement, many took to social media to express their disappointment with ABC for casting former White House press secretary Sean Spicer. Grey’s Anatomy showrunner Krista Vernoff tweeted her disdain on Thursday, August 22. 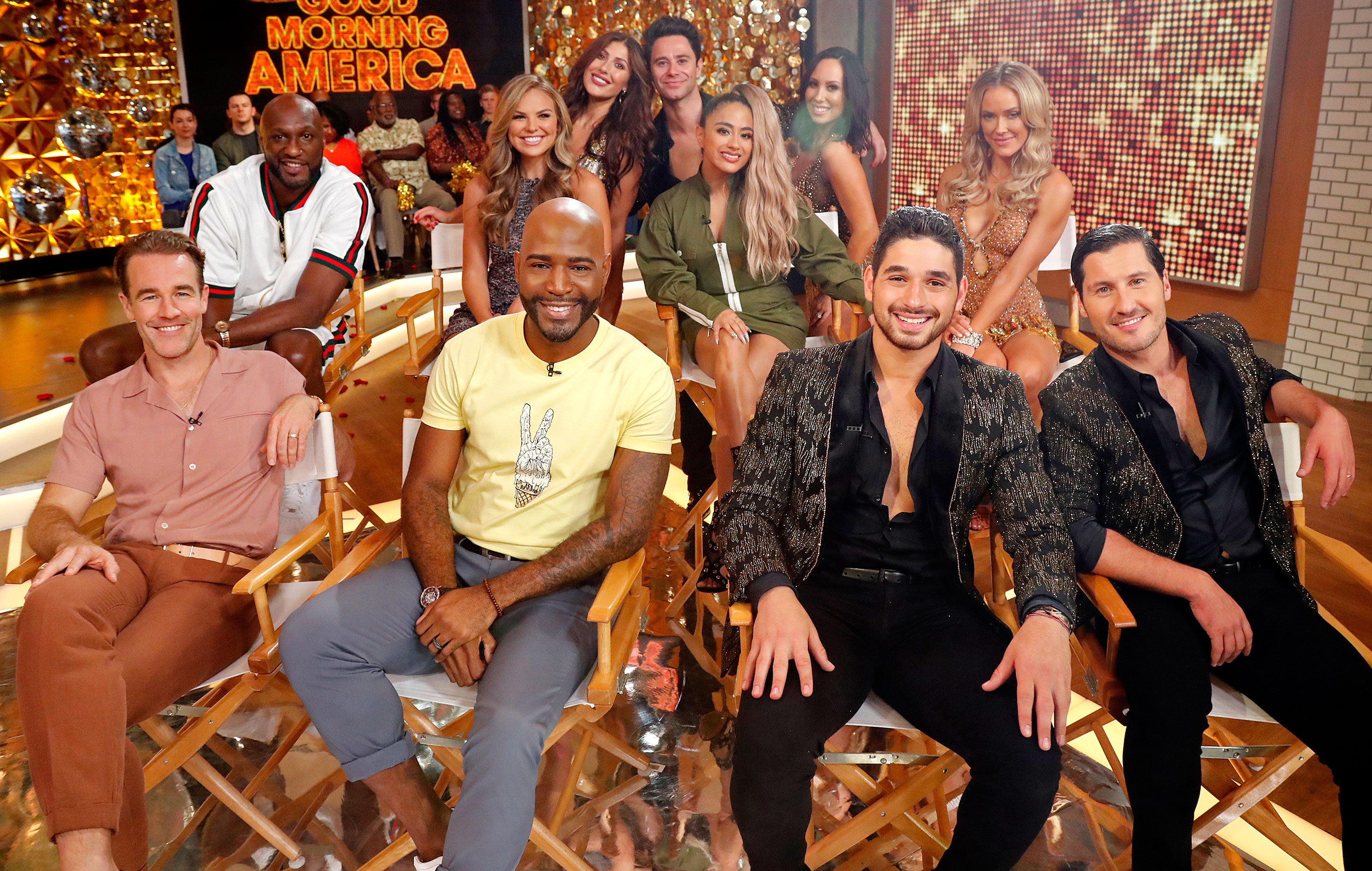 “I deeply abhor this decision by the company I work for and truly love,” Vernoff wrote about Spicer before asking the network — and Disney CEO Bob Iger — to reconsider. “This man lied daily, to our faces, and made a mockery of our country. This is not cause for celebration or celebrity. It’s not too late to change this plan. Please @DancingABC @abc @RobertIger.”

When addressing the backlash, Linares told Us Weekly in a statement, “We’ve got a great and diverse cast. We are excited about the season.”

Fans were also questioning the pros lineup; after winning season 27, Sharna Burgess will not be returning, nor will fan favorite Artem Chigvintsev. Both took to Instagram to share how upset they were about not being part of the cast, but ABC has not commented on the new casting.

“This season, ABC has Peta [Murgatroyd] back and two new pros, Daniella Karagach and Pasha Pashkov, who ABC are excited to have join the show,” a source told Us about the pro change-up. “It’s not uncommon for dancers to take a season off and then come back for another season. They are both of course still part of the DWTS family.”

Dancing With the Stars premieres on ABC Monday, September 16, at 8 p.m. ET.