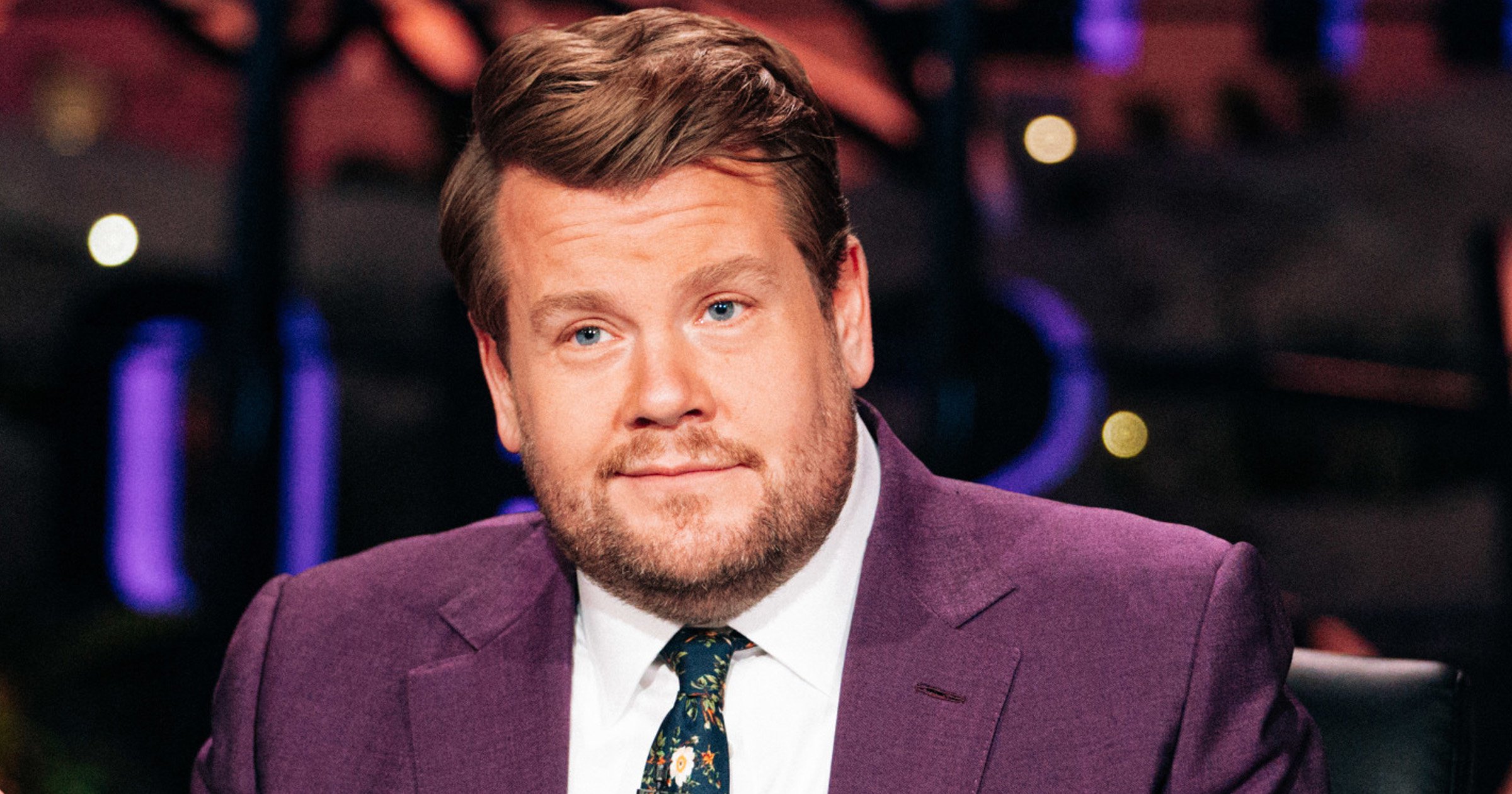 James Corden has come to the realisation that he’s on TV a bit ‘too much’ simply because he said ‘yes’ to nearly every opportunity.

The 44-year-old comedian became a household name in the UK after starring as Smithy in the beloved series Gavin and Stacey.

After hosting the Brit Awards on several occasions and featuring alongside Hollywood royalty in films such as The Prom, Cats and Trolls, the talk show revealed that his passion for acting resulted in him not knowing when to say no.

‘If I’m being honest, I probably said yes to too many things that came my way,’ he said.

This comes after James revealed that he was initially meant to take centre stage in the 2022 drama The Whale – which ultimately saw Brendan Fraser as the lead.

Despite supposedly being queued up to take the lead, the Carpool Karaoke host admitted to Deadline that he felt he may have been too young to ‘do it justice,’ as Brendan was 54.

This year is set to be a big one for the Mammals star as he’ll be officially stepping down from his beloved Late Late Show, and he has promised viewers that he’ll be bowing out in style.

‘We are all determined to make this the best year we have ever had making this show. We are going to go out with a bang,’ he said at the time.

‘There is going to be Carpools, and Crosswalks, and sketches and other surprises… And there will be tears. There will be so many tears. Cause this has been the hardest decision I’ve ever had to make, it really has.

‘I’ve never taken this job for granted. Ever. Not once. And … the fact that you watch us at home. Or you watch us online. Wherever you are, all over the world.

‘The fact that we get to try and entertain you and spend time with you is an absolute privilege for me and every single person who makes this show.’