HB: What’s your favorite Prada piece in your closet?

24KGoldn: It’s probably my Prada fur belt, the 2017 AW release with the multi-colored furs and stripes. You don’t see fur belts very often, you see fur coats and fur beanies, but a belt is not normally something that comes in that fabric and texture. And it’s fun, I like that.

HB: What’s your idea of the perfect mall date?

24KGoldn: Honestly, I haven’t been on a mall date in a really long time, but it has to have some Cinnabon in it, that’s my favorite mall chain ever, definitely getting a cinnamon roll. Probably go check out a couple stores, go to the Apple store, play games on the iPad, because that’s what I did when I was in middle school and went on mall dates.

HB: Whose idea was it to include the Heelys? Did you own Heelys while growing up?

24KGoldn: It was my idea, I had that in the video from the very first draft of the treatment I wrote, I was like ‘This needs Heelys, that’s a [quintessential piece] of young American culture, at least when I was growing up.’ I did own Heelys when I was growing up, I brought them back out in college so I could slide around campus and get to class faster. I still have the pair from the video. 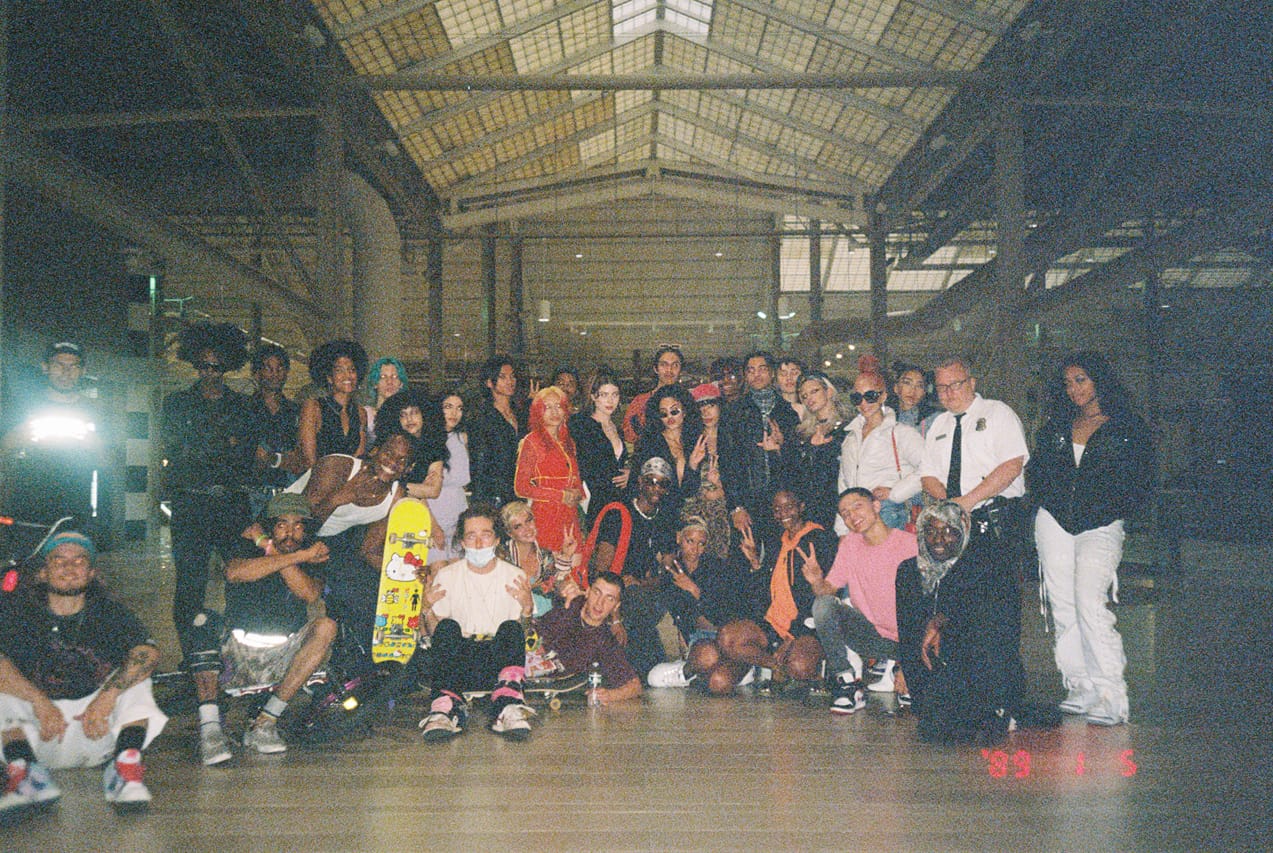 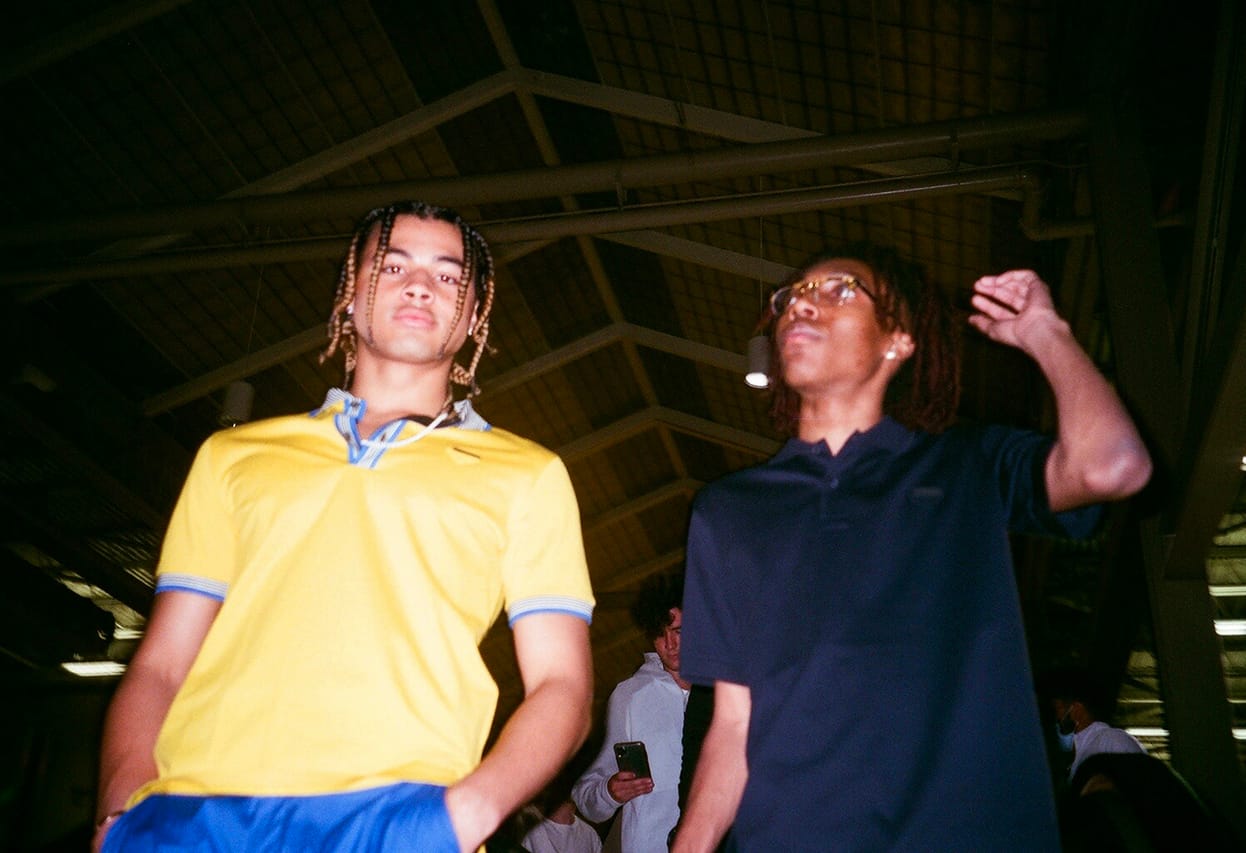