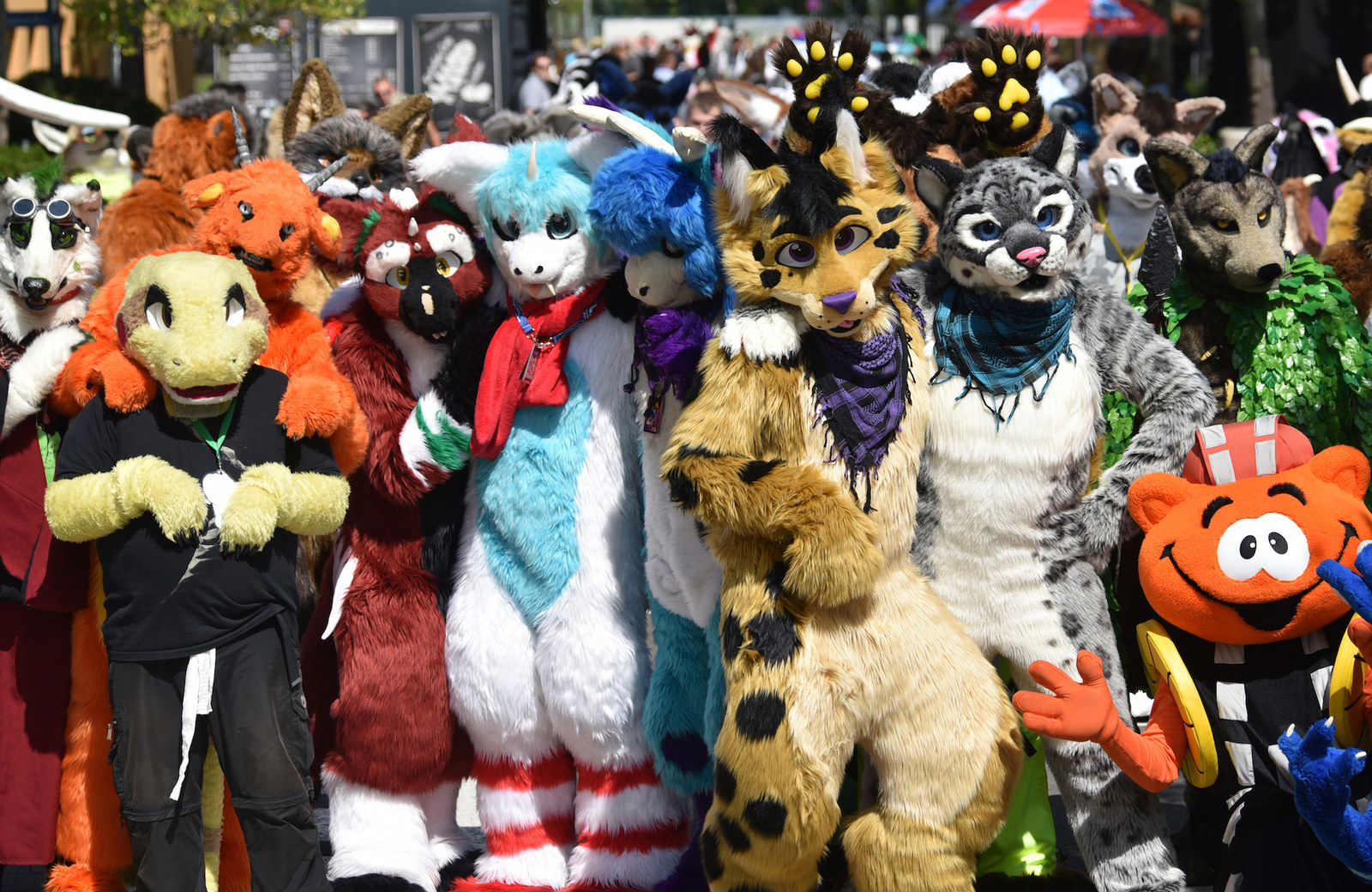 Contrary to some people’s assumptions, even members of the furry community think the Cats trailer looks weird. Sorry, Taylor Swift.

When the Cats trailer hit the internet earlier this week the reaction was pretty unanimous — a combination of horror and disgust at the CGI fur technology mixed with eerie human faces.

It also led to a pretty widespread joke online that furries must love the human/cat mashup monstrosities in the film. But according to interviews with members of the furry community, that’s just not true.

Eolis, a furry from Calgary, Canada, whose fursona (a term furries use for their animal alter ego) is a lemur, told BuzzFeed News the filmmakers didn’t get the human/cat mix right.

“Furries want something they can fuck/fap to and the Cats movie is not that,” he said. “The ballet aspects are a display of human beauty in movement and form; if you CG that it’ll be trashy. Also Cats is not a particularly comfortable watch to begin with; it’s meant to be like…well Cats.”

The disconnect, according to members of the furry fandom, is that they are drawn to a very specific cartoony aesthetic. So while, yes, the CGI cat people from Cats are human-animal hybrids, they don’t feature the things furries are drawn to, like big eyes, expressive faces, and cute proportions. The Cats cats just look like cat people.

Eolis did add he thought it looked better than the live-action Sonic The Hedgehog’s teeth.

“I’m pretty sure at at some point someone said, ‘You know Cats the musical? That’s furries.’ I don’t feel it has much significance in the fandom, at least from my perspective,” he said.

As for how the CGI in the trailer looked, Redic said calling it creepy might be a bit harsh.

“But I do get a ‘weird little fuzzy naked goblins running around my house’ vibe from it,” he said. “You’d think they would have kept the iconic costumes from the stage instead of just using CG to make actual smooth cat people.”

Another furry artist from Atlanta, Georgia, told BuzzFeed News that the general response from furries towards the Cats movie trailer has been a resounding “meh.”

“After watching the trailer, while I can’t speak for all furries, I feel a lot agree with me that it’s pretty creepy-looking, where furries tend to lean more on stuff that looks cute,” Zilch the Fox said. ” I think the general consensus is that they’re still ‘too human-like’, and normies don’t really fully understand the fandom enough to know what we typically enjoy in anthro-related movies (think Zootopia-style, for an idea).”

Zilch said he’s always thought Cats was sort-of creepy, but he thinks the movie will probably do alright at the box office.

A furry from Washington named Sahari the Sandy Tiger told BuzzFeed News they think the main issue with the designs was a need to keep the famous members of the cast recognizable.

“I feel it is 100% creepy and uncanny. The characters don’t fully read as cat, human, or anthro,” Sahari said. “The responses that I’ve seen from within the community [have] been either people getting really frustrated with it or finding it completely laughable. Some find it funny that this is what Hollywood thinks is marketable when it comes to selling furry content to a general audience, while others are infuriated that this is how anthropomorphic characters were chosen to appear design-wise.”