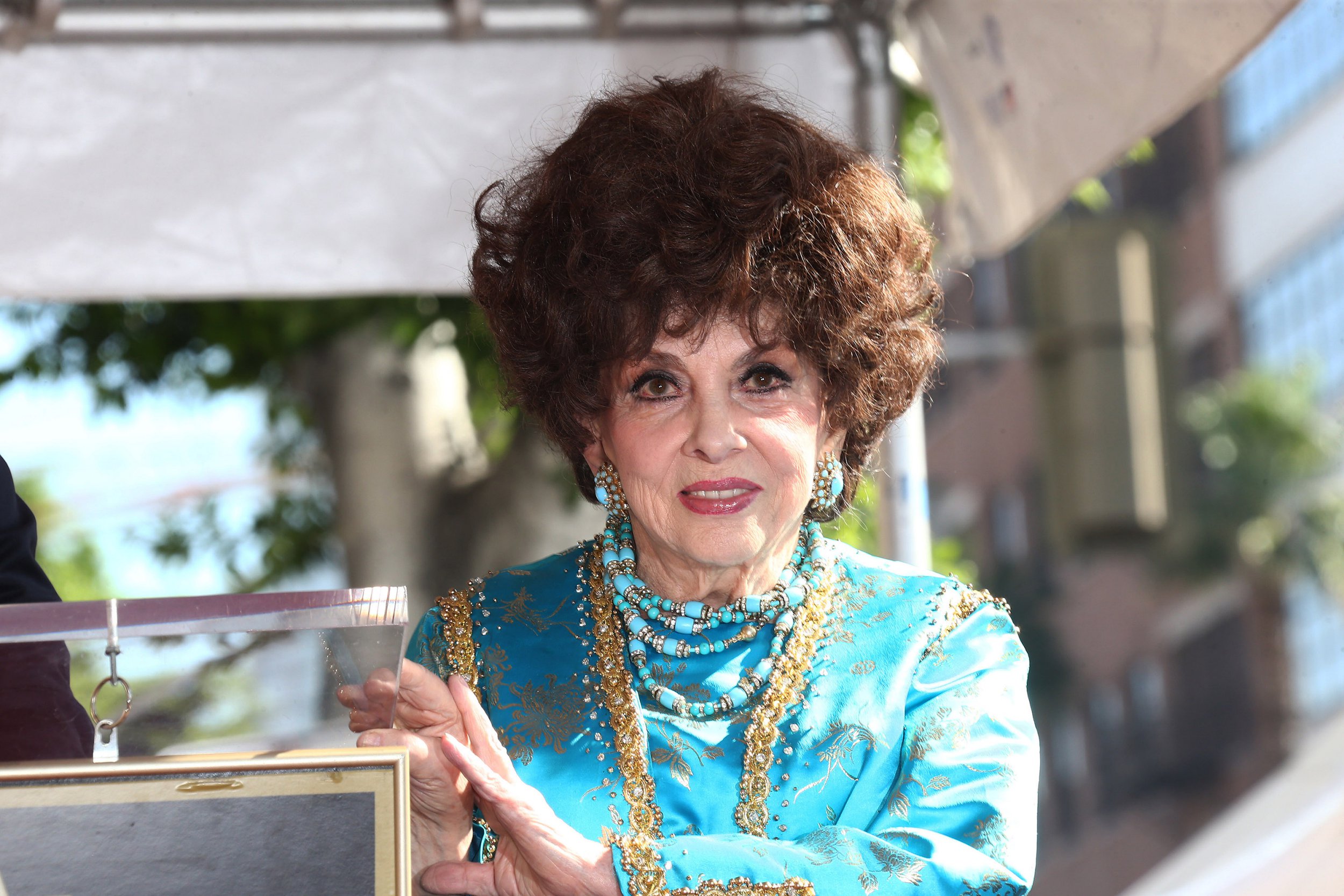 Italian actress Gina Lollobrigida has died aged 95 after being in hospital for some time, an Italian news agency has claimed.

Over the course of her film career, she played opposite huge Hollywood stars including Humphrey Bogart, Rock Hudson, Burt Lancaster, Tony Curtis, and Frank Sinatra.

During the 1950s and 60s, Lollobrigida was one of the most sought-after European actresses and was known as an international sex symbol.

At the time of her death, she was among the last living, high-profile stars from the Golden Age of Hollywood cinema.

Born in Subiaco, Italy, in 1927 to a furniture manufacturer and his wife, Lollobrigida would reach international fame after starring alongside Bogart in the 1953 movie Beat the Devil.

She was nominated three times for the Golden Globe and won once the world film favourite award in 1961. She also picked up three David di Donatello, two Nastro d’Argento, and six Bambi awards.

Lollobrigida was nominated once for a Bafta for her performance in the 1953 film Bread, Love and Dreams.

The actress married Slovenian physician, Milko Škofič in 1949 and they welcomed their only child, Andrea Milko in 1957.

Škofič gave up medicine to become her manager, but the couple would go on to divorce in 1971.

Lollobrigida retired from film in 1997 and became a photographer and sculptor.

Speaking to PARADE in April 2000, she said: ‘I studied painting and sculpting at school and became an actress by mistake… I’ve had many lovers and still have romances. I am very spoiled. All my life, I’ve had too many admirers.’

In 1999, Lollobrigida made an unsuccessful bid to represent the Democrats in the European parliament.

She said of her campaign: ‘I’ve never been involved in politics, but when I got the offer I said yes immediately…

The actress is survived by her son, Milko, and grandson, Dimitri.