This week, learn about the basics of perfume, listen to a string quartet or catch Regina King’s directorial debut. 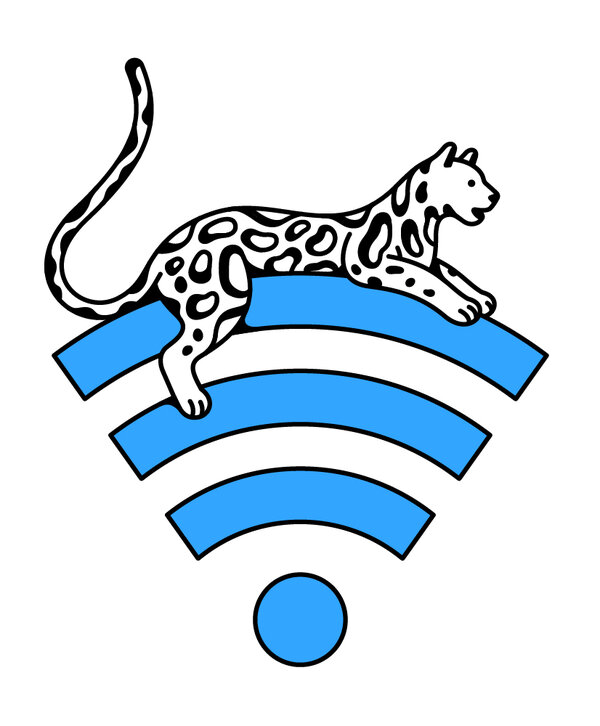 By Katherine Cusumano and Emma Grillo

Here is a sampling of the week’s events and how to tune in (all times are Eastern). Note that events are subject to change after publication.

Immerse yourself in the natural flora of Florida, with an introduction to the state’s native ferns. In a live presentation hosted by the Cuplet Fern Chapter of the Florida Native Plant Society, Jennifer Possley, the South Florida conservation program manager for Fairchild Tropical Botanic Garden in Coral Gables, will talk about the common and rare ferns in the state, as well as the ancient lineage the plants share. This event is free.

Stop by the first event in the Olympic runner Alexi Pappas’s book tour for her new memoir “Bravey”: a talk with the runner Mary Cain at Politics and Prose bookstore in Washington. Ms. Pappas, who competed in the 10,000-meter track race at the 2016 Olympics in Rio de Janeiro, recently discussed mental health in sports in a video for The New York Times’s Opinion section. The book touches on her battles with clinical depression and how she’s overcome obstacles during her life and career. Tickets are free for the first 100 registrants or with a book purchase; the rest are pay what you can.

Spend the afternoon with the Smithsonian’s National Zoo’s clouded leopards as part of a virtual field trip from the National Museum of Natural History. Juan Rodriguez, a zookeeper at the zoo, will introduce its population of clouded leopards and answer questions about their special characteristics and natural habitats. This event is free and suited for children of all ages.

Hear the Pulitzer Prize-winning novelist Jane Smiley discuss her new book, “Perestroika in Paris,” with the writer Margot Livesey at the Harvard Book Store. Ms. Smiley’s latest — deemed “a feel-good escape” in a recent Times review — recounts the friendship between a racehorse, a German shorthaired pointer and a boy named Etienne. This event is free, with a suggested $3 donation.

Listen to new music from the string quartet Ethel, in a recorded concert and live conversation presented by The Greene Space and WNYC’s “New Sounds.” The Grammy award-winning band, which is the resident ensemble at the Metropolitan Museum of Art’s Balcony Bar, will be joined by John Schaefer, the host of “New Sounds,” who will lead a discussion about working as a quartet and making music from a distance. This event is free.

Grab your favorite perfume and learn about the basics of fragrance with Jessica Murphy, an art historian, educator and frequent contributor to the perfume blog “Now Smell This.” In this introductory class, hosted by Brooklyn Brainery, Ms. Murphy will conduct smelling exercises and cover both the history of perfume and useful terminology. This event is intended for adults 18 and older. Tickets are $7, and attendance is capped at 100. 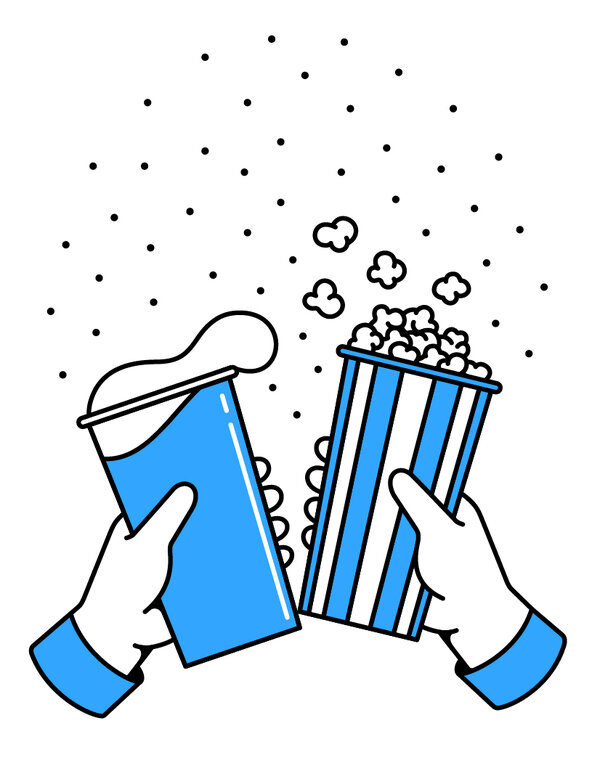 During Martin Luther King’s Birthday weekend, catch a discussion with the actor and director Regina King and the screenwriter Kemp Powers about their new film, “One Night in Miami.” The movie, which comes out on Amazon Prime Video on Jan. 15, is a fictionalized account of an evening when Muhammad Ali, Malcolm X, Sam Cooke and Jim Brown all convened to talk about the civil rights movement. This conversation appears as part of the Cinematters N.Y. Social Justice Film Festival, a weekend of movies and events emphasizing social action and activism.

Explore the Enclosed Garden, an immersive online art exhibition from Heroines Wave — an international online center for research and creation — that brings together the work of 30 female artists from 23 countries. With text, images, audio recordings and video, the exhibit is divided into virtual “rooms,” where viewers can observe and interact with each artist’s work. Entrance is free, but donations are suggested.

Spend a night at the theater and cue up the play “Julie,” a contemporary adaptation of the August Strindberg play “Miss Julie.” The actor Vanessa Kirby, who has received plaudits for her leading role in the new film “Pieces of a Woman,” stars in the title role of this 2018 production. It beams into your living room as the latest offering from the National Theater at Home. Tickets are $9.99.

Check out “Another Round,” the latest film from the director Thomas Vinterberg and the actor Mads Mikkelsen, who previously collaborated on “The Hunt.” In the new movie, a group of four schoolteachers decide to experiment with constant, low-grade intoxication as a route out of middle-age doldrums. “Another Round” is $12.99 to rent inside the United States, available from the Angelika Film Center’s Angelika Anywhere site.