Moving out. Hannah Berner announced that she will not return to Summer House for season 6 if Bravo renews the show.

‘Summer House’ Stars Who Left Show: Where Are They Now?

“This past year has been one of the most important in my life for self reflection, love, and learning a lot of s–t. I’ve welcomed new career ventures, challenges and obstacles, and opportunities for growth,” the reality star, 29, wrote via Instagram on Friday, May 14. “As we climb out of the emotional trenches of 2020, I look forward to an exciting summer, but with mixed emotions I’m announcing I won’t be spending it living in the summer house.” 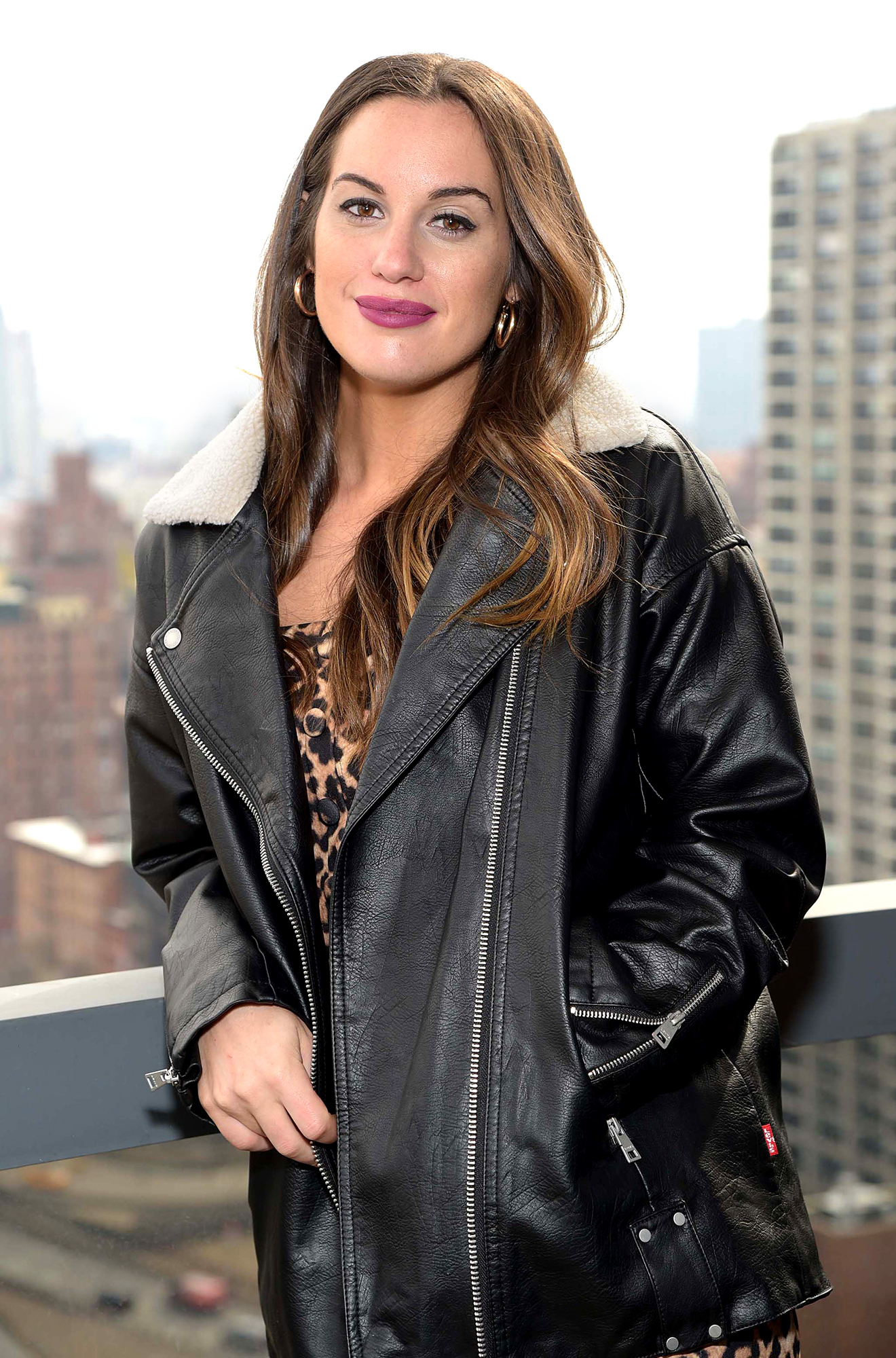 Hannah noted that her desire to pursue comedy led to her decision. “These last three summers have truly been a whirlwind and the show has, without a doubt, changed my life and I will forever be thankful for the platform it has provided me,” she continued. “Making people laugh is what brings me joy and I am so excited to announce that I will [be] spending this summer touring my standup and telling fart jokes at comedy clubs and theaters near you. More dates and tickets to come soon, but I cannot wait to see you all in person!!!”

The TV personality joined Summer House as a main cast member during season 3, which aired in 2019.

Hannah came under fire earlier this month after she made controversial comments about mental health. Her costar Carl Radke called her out during the season 5 reunion of Summer House in April for making casual remarks about suicide while discussing castmate Luke Gulbranson’s emotional struggles in a resurfaced podcast episode from February 2020.

“You said things about everyone in this room,” Carl, 36, who shared his sobriety journey on the show, noted. “It has been hurtful on some levels. Mine, truthfully really f–ked me up. You said I have a drug problem on a podcast.”

Hannah expressed remorse in a May 6 statement via Instagram. “I’ve recently been made aware of some talk online regarding comments I made on a podcast two years ago referencing suicide ideation and I want to apologize for my insensitivity regarding such a serious topic,” she wrote. “I consider myself to be a very fierce advocate for mental health awareness, and I understand that I crossed the line. To everyone who has brought this to my attention, I want you to know that I hear you, and I am sorry.”

The comedian concluded her post by sharing contact information for a confidential mental health support line. “Tough times are intense learning opportunities, and the adversity we face ultimately makes us stronger,” she added. “My work in mental health advocacy is so important to me, and I promise to do better. To anyone going through a hard time, know that there IS help out there and resources are available to you.”

Hannah, who announced her engagement to Des Bishop in March, previously opened up about the effects of starring on the reality show. “By my third season, it’s, like, you can’t control any of your emotions, and you’re stuck in this place where everything starts to feel scary because you can’t leave and you don’t have people who were out of the game to be like, ‘It’s not a big deal. This is so stupid and petty,’” she explained on Us Weekly’s “Here for the Right Reasons” podcast in April. “Because everywhere you turn, everyone’s in it.”