Henri Belolo, a creator of the Village People, the disco group that found mainstream success by performing campy songs like “Y.M.C.A.” while attired as macho archetypes, died on Aug. 3 at his home in Paris. He was 82.

His son Jonathan said the cause was pancreatic cancer.

Mr. Belolo had been a music producer and executive in Morocco and France in 1977 when one night he and the composer Jacques Morali, his business partner, were at the Anvil, an after-hours gay nightclub in the West Village of Manhattan. They noticed a bartender who doubled as a dancer wearing a headdress and loincloth.

As they watched, the man, Felipe Rose — who was wearing that outfit to honor his Native American father — attracted the attention of a man dressed as a cowboy.

“Jacques and I suddenly had the same idea,” Mr. Belolo told the website Disco-Disco in 2000. “We said, ‘My God, look at those characters.’ So we started to fantasize on what were the characters of America. The mix, you know, of the American man.”

Their fantasy roster — an Indian, a construction worker, a leather-clad biker, a cowboy, a cop and a sailor — soon joined the disco inferno as the Village People: six buff men, led by the singer Victor Willis (the police officer), performing exuberant songs laced with double-entendre. Mr. Rose was also a member.

Mr. Belolo, who was straight, and Mr. Morali, who was gay, initially focused on gay listeners as the group’s core audience. They had regularly frequented gay clubs in Manhattan like the Anvil and the Ramrod.

“Through that I understood the gay scene, the gay mentality and how interesting it was, because those people were very alive, enjoying life, enjoying the night life,” Mr. Belolo told the Red Bull Music Academy Daily, an online publication, in 2004.

Mr. Morali said “Macho Man” was meant to appeal to the egos of men who went to health clubs to build their muscles. “Straight guys in America want to get the macho look,” he told Rolling Stone in 1979.

In 1980 Mr. Belolo and Mr. Morali were among the producers of “Can’t Stop the Music,” a widely panned movie comedy starring the Village People and directed by Nancy Walker. In the movie — a highly fictionalized version of the group’s story — the Village People are discovered by two friends, played by Valerie Perrine and Steve Guttenberg (whose character’s name is Jack Morell). 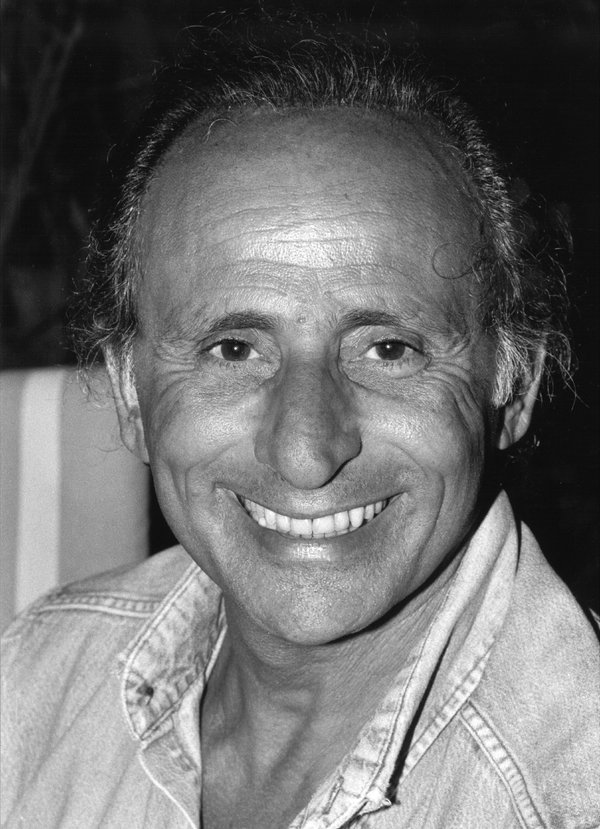 By then, disco had largely died. The movie was a bomb.

Mr. Belolo was born in Casablanca, Morocco, on Nov. 27, 1936. His father, Albert, was a sailor who became the city’s harbor director. His mother, Marcelle (Azoulay) Belolo, was a model and fashion designer.

Mr. Belolo had no musical training, but he was inspired as a youth by jazz, gospel and the blues, as well as by the rhythmic percussion that he heard in the streets played by the Gnawa people. He was a club D.J. in Casablanca and worked for an independent label there before moving to Paris in the early 1960s. There he produced records for Polydor by Georges Moustaki, Serge Reggiani and the actress Jeanne Moreau.

Mr. Belolo left for the United States in 1973, lured by the sound of Philadelphia soul embodied in songs, like “Love Train,” written by Kenny Gamble and Leon Huff. He started a label, Can’t Stop Productions, in Manhattan, where he met Mr. Morali. They soon formed their first prefabricated act: the Ritchie Family, a three-woman disco group.

“Henri and I resolved our creative differences years before his death,” Mr. Willis said in a statement. “I am grateful we did so.”

In addition to his son Jonathan, Mr. Belolo is survived by another son, Anthony; three grandchildren; three brothers, Simon, Georges and Jais; and two sisters, Vivianne and Ginette Belolo. His marriage to Daniele Allard ended in divorce.

Even as Mr. Belolo continued to administer the Village People’s music publishing over the past few decades, he also ran the family-owned Scorpio Music label in France, which specializes in producing and marketing dance and Latin music.

“I may describe the Belolo family’s way to work by only one word: love,” Mr. Belolo told Billboard in 2017. “We are transmitting a message to the public, and we can do it successfully because we do it with love.”