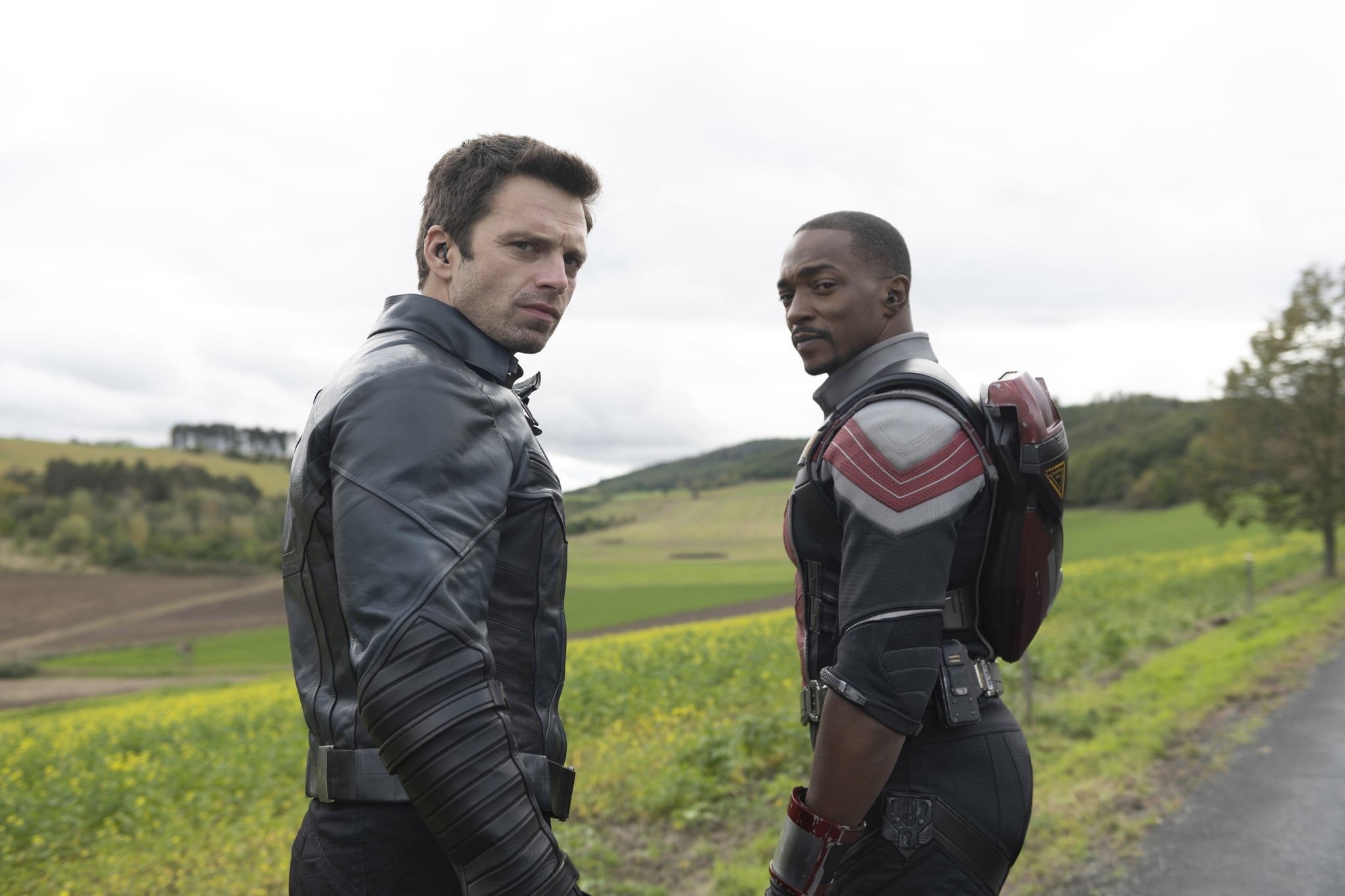 Since The Falcon and the Winter Soldier‘s release back in March, fans have debated the nature of Bucky Barnes and Sam Wilson’s relationship. After an interview with Variety on June 17, star Anthony Mackie’s quotes about the duo had fans divided across the internet.

“So many things are twisted and convoluted. There’s so many things that people latch on to with their own devices to make themselves relevant and rational,” he told the outlet. “The idea of two guys being friends and loving each other in 2021 is a problem because of the exploitation of homosexuality. It used to be guys can be friends, we can hang out, and it was cool. You would always meet your friends at the bar, you know. You can’t do that anymore, because something as pure and beautiful as homosexuality has been exploited by people who are trying to rationalize themselves.” The biggest issue seemed to be how Mackie worded his statement, with some fans calling it homophobic and others feeling it was just a poorly worded take on toxic masculinity.