All is fair in love and roses — but that doesn’t mean the cast of The Bachelorette is going to be happy about it! Blake Moynes accepted an invitation to join Katie Thurston’s journey on the Monday, June 28, episode of The Bachelorette and we’re breaking it all down on Us Weekly’s “Here for the Right Reasons.”

After Tayshia Adams informed Katie, 30, that Blake, also 30, reached out to express interest in the former banking manager, she took time to decide whether she thought it was a good idea to throw him in the mix. In the past, current contestants haven’t necessarily embraced late additions — including Nick Viall joining Kaitlyn Bristowe’s season 11 of The Bachelorette.

“I think it’s a great idea [for alums to come back],” Nick, 40, who ended up as the runner-up on Kaitlyn’s 2015 season, told Us. “The show has gotten better — maybe it’s because of social media and the kind of staying power and the star power of some of their alumni — [but] the show hasn’t necessarily done a great job of rewarding people for coming back down. And not that they should be rewarded, but usually it’s quite the opposite. They usually penalize people for showing back up. With me, I obviously had some success in the sense that I stayed and Kaitlyn and I had a connection. I think it’s great TV.” 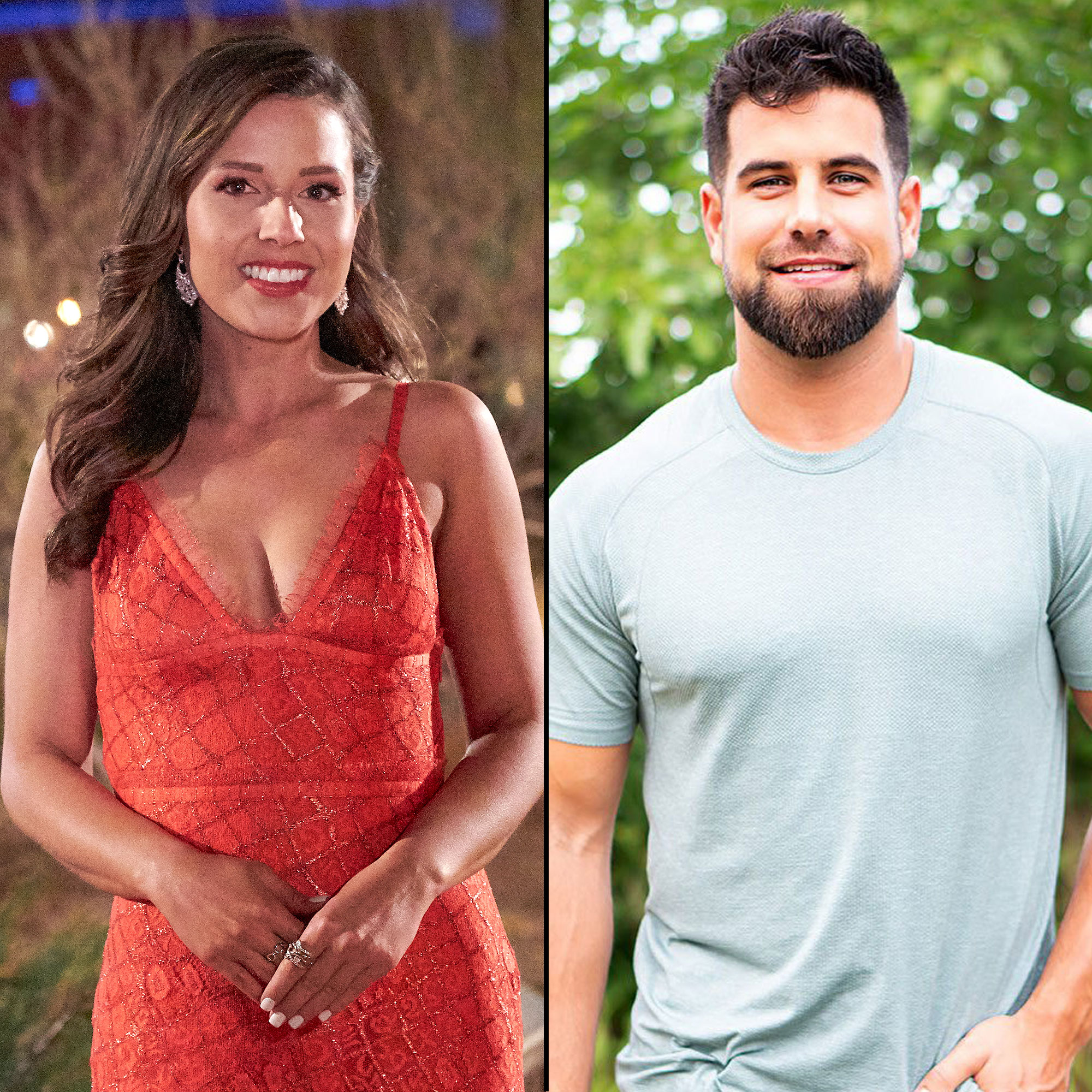 The “Viall Files” host that he’s “rooting” for Blake, who appeared on Tayshia and Clare Crawley’s season 16 of The Bachelorette in 2020, to find success with Katie, but knows the rest of her suitors won’t feel the same way.

‘Bachelor’ and ‘Bachelorette’ Contestants Who Came Back After Being Eliminated

“I think he’ll do well. I think he’ll shake it up. It’ll be interesting to see how the guys respond to him,” Nick said. “What was interesting about me showing up for Kaitlyn’s season is just how much Shawn [Booth] hated me. … If I didn’t show up, I mean, it would have, like, the season was over and that made it interesting because Shawn was very much the front-runner and Shawn just hated me. But will Greg hate Blake? Will Michael hate Blake? [Will] Connor?”

While Nick noted he doesn’t “see those guys being like Shawn,” front-runner Greg admits in the promo for next week’s episode that he sees Blake as a “big contender” for Katie.

“If some of these guys are mad, I don’t care,” Blake tells the ABC cameras before Hunter declares, “I’ll say it right now, she is not going to end up with Blake.”

Everything Katie Has Said About How Her Season of ‘Bachelorette’ Ends

For a complete recap of this week’s episode of The Bachelorette and what to expect on Bachelor in Paradise, watch “Here for the Right Reasons” above.