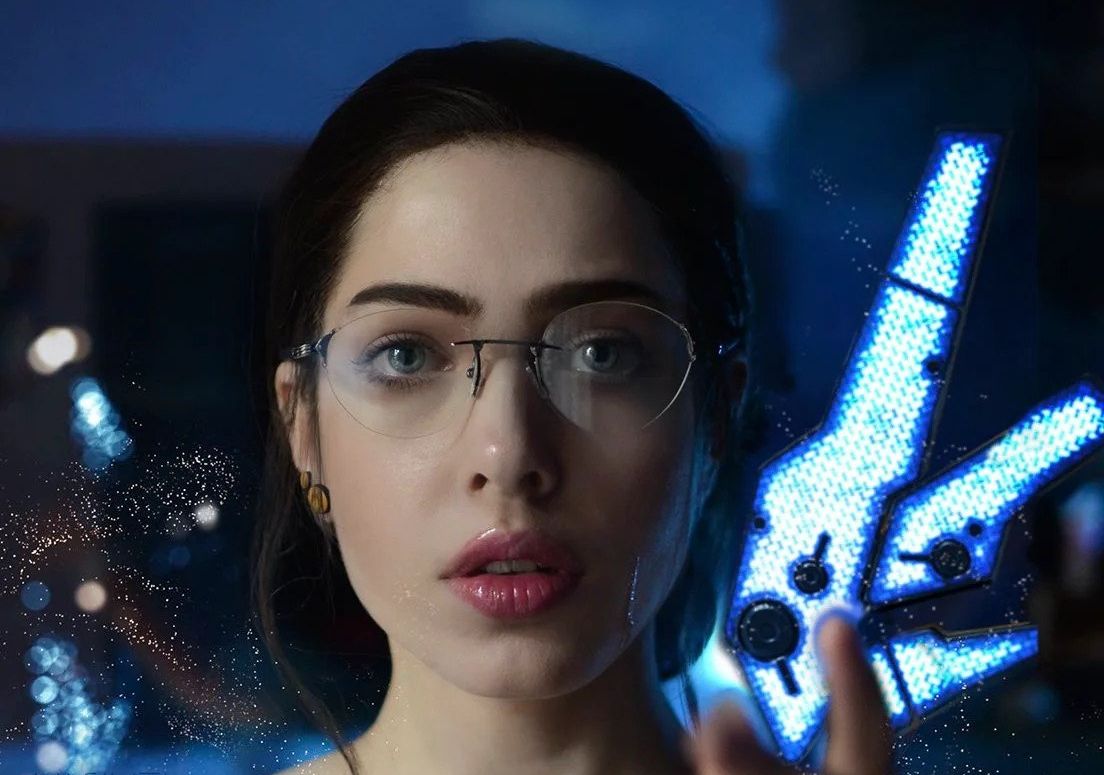 Footage of the new survival horror game by Metal Gear creator Hideo Kojima has been leaked online by… a naked man with a smartphone?

As much as he might try to deny it, it’s been obvious for a while now that Hideo Kojima is working on a survival horror game called Overdose, starring Margaret Qualley – who played Mama in Death Stranding.

Although a few blurry screenshots leaked yesterday, previously the only description of the game came from a previous report claiming it was a third person game, with an optional first person view, and that the demo/trailer involved Qualley’s character walking down a dark corridor, and ending with a jump scare.

That is exactly what the video below shows, so either this is the world’s most complicated and pointless fake or what we’re looking at is the game itself, and probably how it will be first announced – perhaps at The Game Awards next month.

Exactly where the video came from is unclear but it seems to be have been created by a semi-naked (hopefully it’s only semi) man filming another phone running the trailer on YouTube.

The game looks very similar to Silent Hill, but not necessarily the Silent Hills game Kojima was working on before he was fired from Konami. Although it only made it as far as the famous P.T. demo, that game was first person only and there doesn’t seem to be anything connecting it with Overdose at this point.

Qualley’s character is barefoot in the footage, with what seems to be dishevelled clothing in a very rundown looking building, but given the poor quality of the video it’s unclear if there’s been some sort of explosion or not.

In fact, it’s not clear what’s going on at all, as the character explores with a torch as mysterious figures appear just out of sight behind her – as indicated by a peculiarly intrusive HUD element, whose triangle and circle form part of the game’s logo.

The real question here is not whether the footage is real, because it obviously is, but whether it’s the same project Kojima is currently teasing with actresses Elle Fanning and Shioli Kutsuna, the cloud-based one he’s working on with Microsoft, or the one he’s currently describing as so grounbreaking it’s an entirely new medium.

For all anyone knows all four games could be one and the same but considering Kojima’s also working on Death Stranding 2 it seems highly unlikely he’s currently got five different projects on the go – so some of these, at least, must be the same thing.