What a difference that would have made! Hilarie Burton didn’t meet Jeffrey Dean Morgan until she left One Tree Hill in 2007 — but it was almost much sooner.

‘One Tree Hill’ Cast: Where Are They Now?

“When I met Jeff, he was like, ‘Oh, I auditioned for that show.’ I’m like, ‘Wait, what?’ My husband, Jeffrey, auditioned for [Craig] Sheffer‘s part,” the White Collar alum said during the episode, referring to the role of Keith Scott. “He was like, ‘Yeah, you know, I liked the whole gritty garage guy, that edgy thing.’” 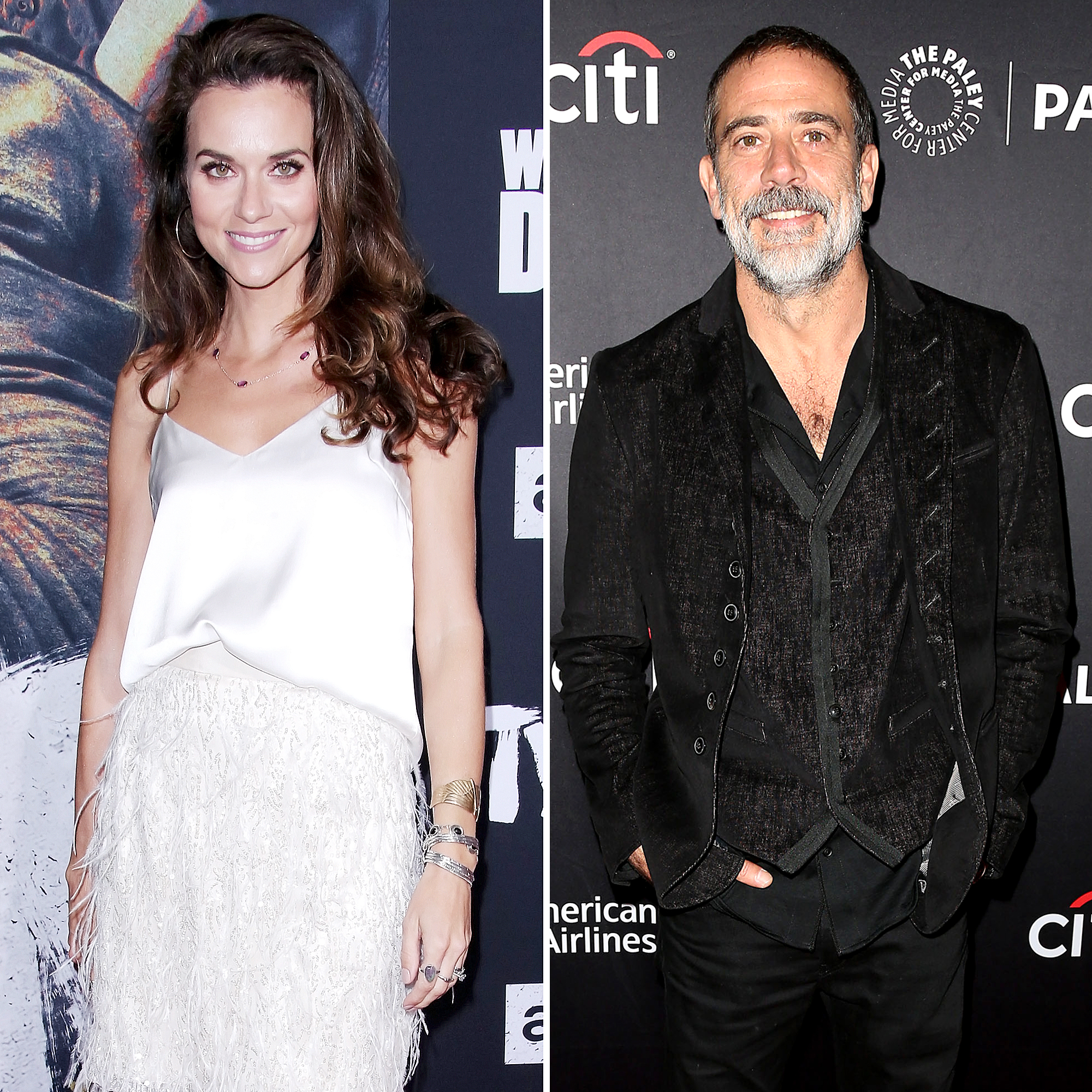 Burton, who married The Walking Dead star in 2019, added, “Had Jeff shown up in those tight jeans that Sheff was wearing, I would have definitely had kids earlier!”

The pair, who were set up by Morgan’s Supernatural costar Jensen Ackles and One Tree Hill alum Danneel Harris, fell hard for each other shortly after she left the series. They welcomed son Gus in 2010 and daughter George in 2018.

During the episode, Burton, along with cohosts Sophia Bush and Joy Lenz, discussed the pilot episode and how strange it was that Peyton came out of the shower at her boyfriend’s house and walked by his father, Dan (played by Paul Johansson) in her towel.

“I, still, as a married woman couldn’t do that — just traipse by in my towel in front of my father-in-law,” the Lethal Weapon alum said, before noting that during filming, she went to dinner with her parents and Johansson, 57, was there. After her parents saw them laughing together, they told her she absolutely wasn’t allowed to date him, making her realize he wasn’t as old as she viewed him. 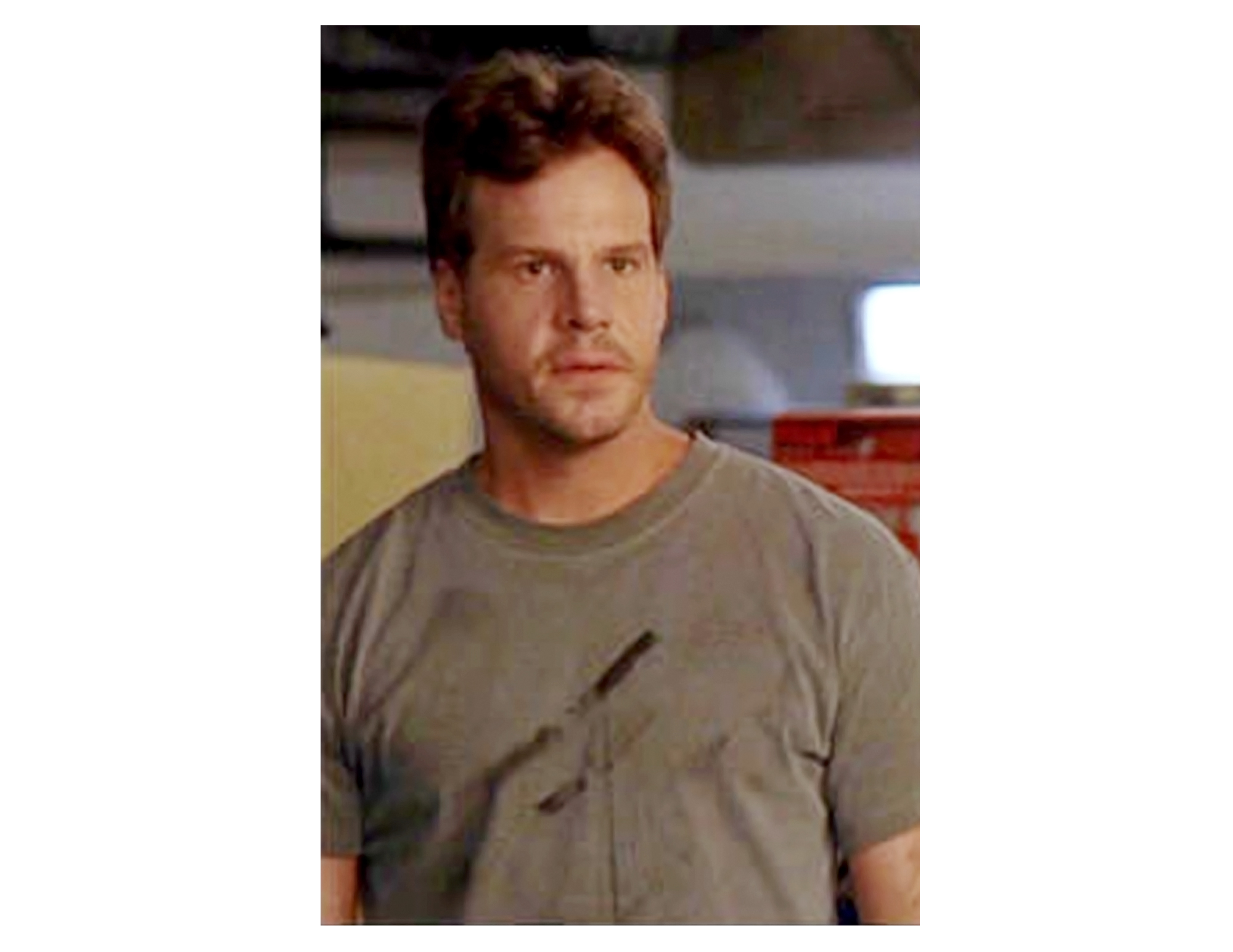 “It had never occurred to me,” she explained. “Paul’s the same age as my husband and so, like, the whole element of, like, traipsing around, semi-dressed was so loaded and weird. I remember that feeling of, I was never allowed to watch these shows growing up and here I am right smack dab in the middle of it!”

‘One Tree Hill’ Cast’s Dating Histories Through the Years

Bush, 38, added that it was odd to think of any of the cast members playing the adults as anything more than that.

“I looked at Paul and Craig, like, they were supposed to be playing our dads. I still felt like such a little kid that it never occurred to me that they were not actually our parents’ age,” the Chicago P.D. alum added. “You telling me that Jeff and Paul are the same age blew my mind.”