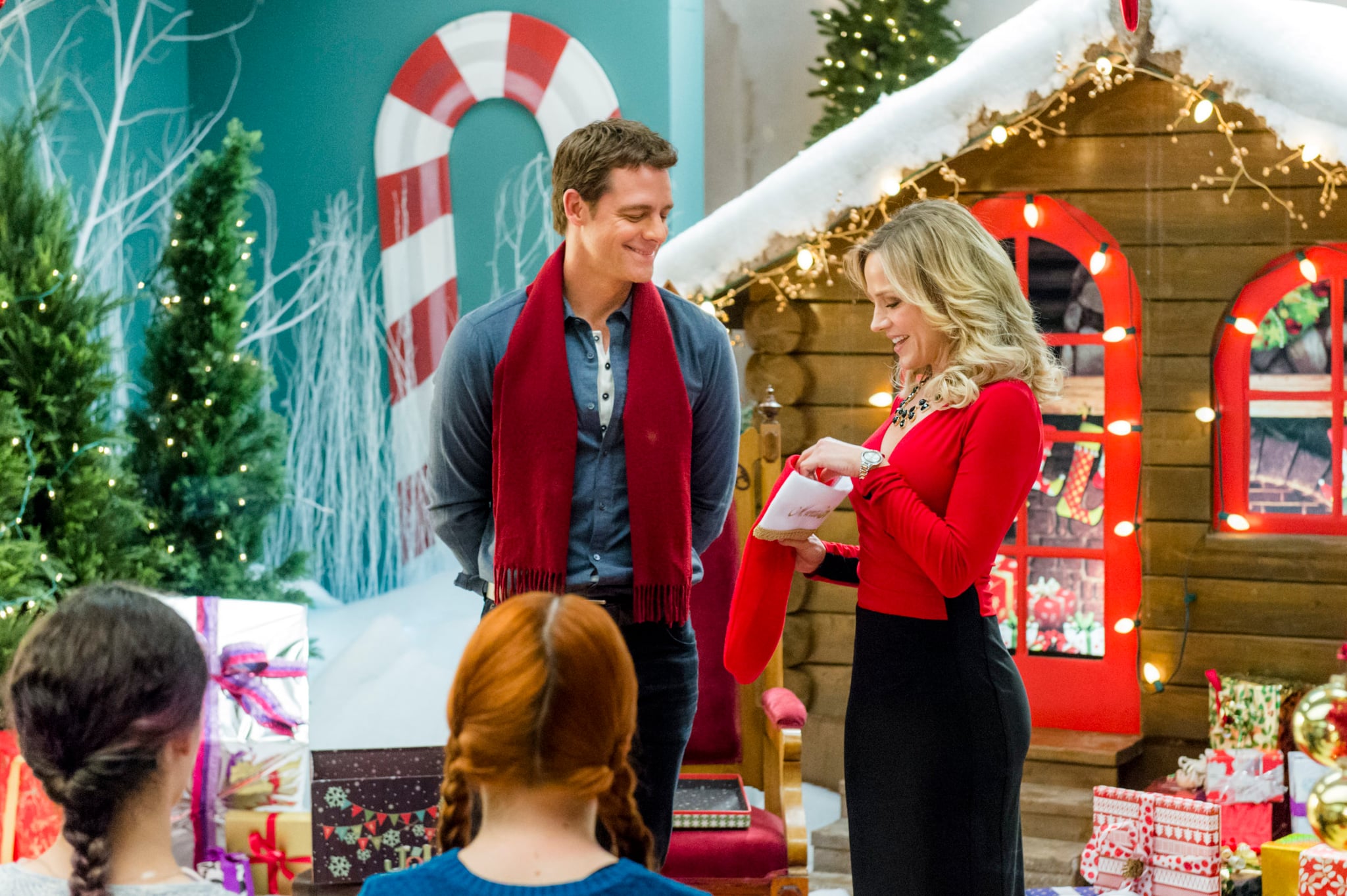 We would expect nothing less from the Hallmark Channel’s 10th anniversary than a record-breaking lineup of movies — 24 of which will air on the Hallmark Channel and 16 of which will debut on Hallmark’s sister network, Hallmark Movies & Mysteries. While official release dates have not yet been revealed, we can expect the movies to premiere every Thursday, Friday, Saturday, and Sunday night of the holiday season, according to The Hollywood Reporter. The first of the 40 Christmas films will reportedly air in July to mark Hallmark’s Halfway to Christmas campaign, because it’s apparently never too soon to celebrate Christmas.