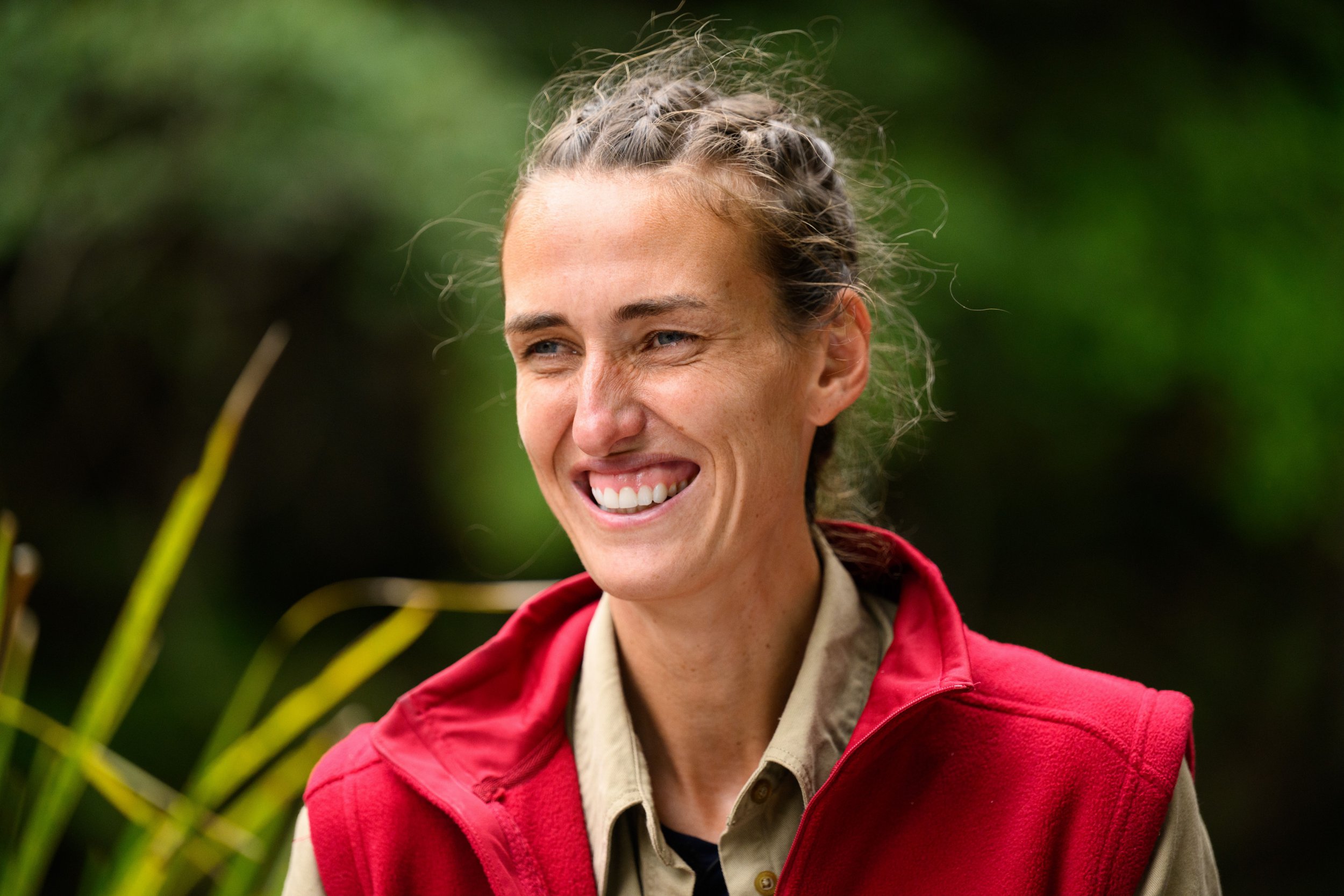 I’m A Celebrity…Get Me Out Of Here star Jill Scott has admitted it’s more difficult for male football players to come out than female players, saying: ‘It’s not a safe environment’.

Former Lioness Jill is engaged to Shelly Unitt, and chatted with Culture Club star and fellow campmate Boy George about their experiences coming out.

Jill said: ‘I think in the men’s game, it’s so difficult.

‘If you think about how much stick they get from the chants… it’s just not a safe environment where they feel safe enough to kind of do that. And that’s so sad. But yeah in women’s football it’s just never an issue. Some have partners that are female, some are married to men, yeah…’

She added: ‘Then obviously there was no female role models for me to look up to… But I’d watch [David] Beckham do a trick or [Steven] Gerrard do something and I’d just be practising for hours.

‘I was literally in the back lanes just with my ball all day all night until my mum would shout, “Jill it’s time for your tea” and then I’d be back out again because I wanted to perfect this skill.’

Jill continued: ‘And now I’ll put on my own soccer camps and the girls have the female players on the back of their shirt.’

Speaking about his experience, Boy George said: ‘I think, for me, Bowie was the beginning of me going, “Oh my god, I’m not alone.” It didn’t matter whether he was gay, straight or bisexual, he was a massive role model.