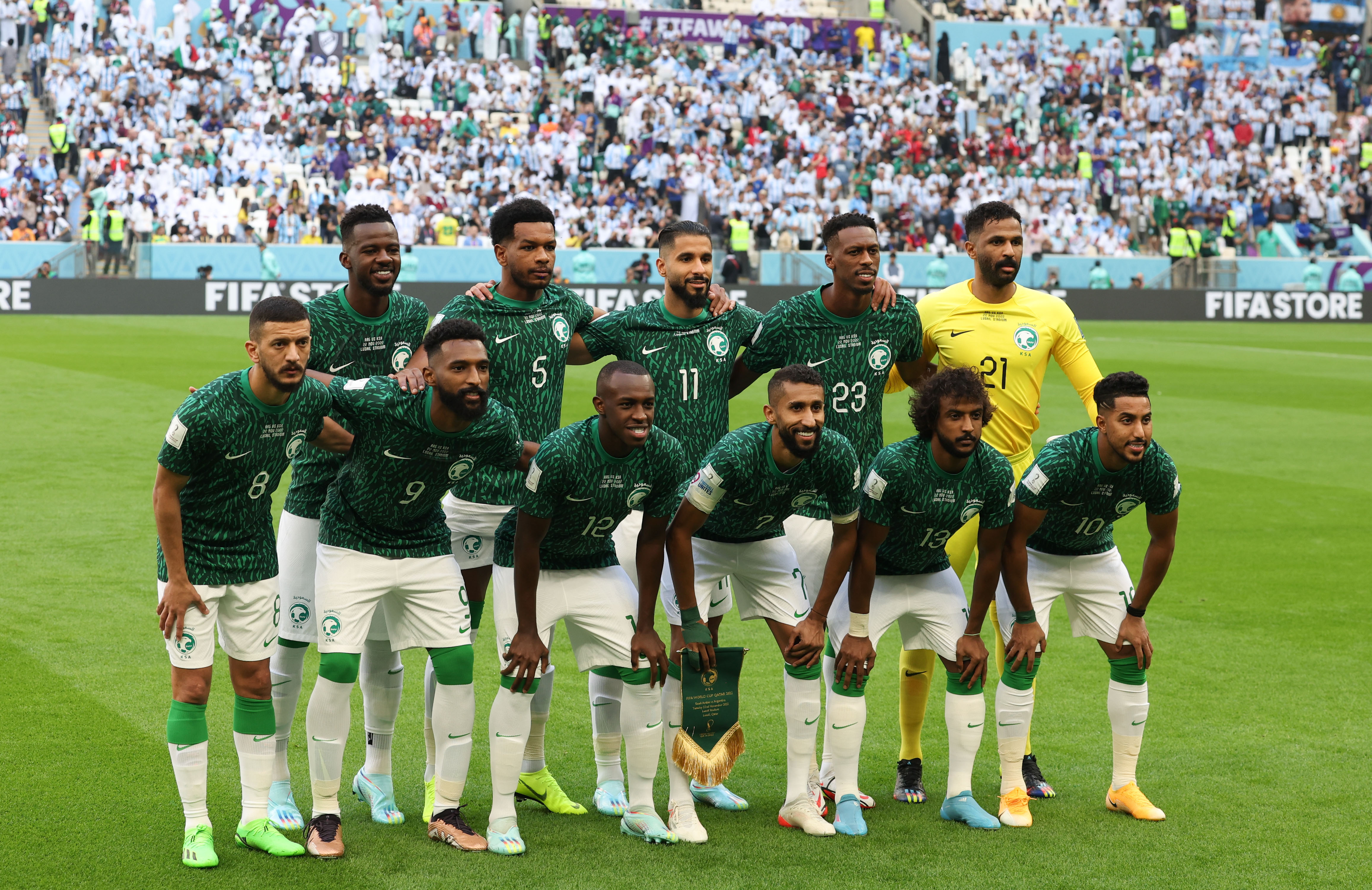 ITV viewers have been left outraged after the network’s World Cup 2022 footage went down during Saudi Arabia’s national anthem.

The broadcaster’s stream crashed shortly after the players began chanting, ahead of their match against Argentina in the group stages.

Fans have expressed their anger at the footage cutting out, with many questioning if the move was done on purpose.

One slammed: ‘Did @itvfootball just cut the national anthem of Saudi Arabia?!? No, no, no this is rude, disrespectful & a slap in the face of every football fan! How dare they dictate what we can and can’t watch! Shame on you ITV!’

‘ITV cutting off coverage during Saudi Arabia’s National Anthem. First time I’ve seen that, must have been a coincidence, right? Hypocrisy and arrogance knows no bounds. Such a shame,’ another said.

This World Cup coverage is being sabotaged ITV wth is this ? pic.twitter.com/2bm4ch9Q9y

What happened there?. Did ITV cut the Saudi national anthem?
#ITV