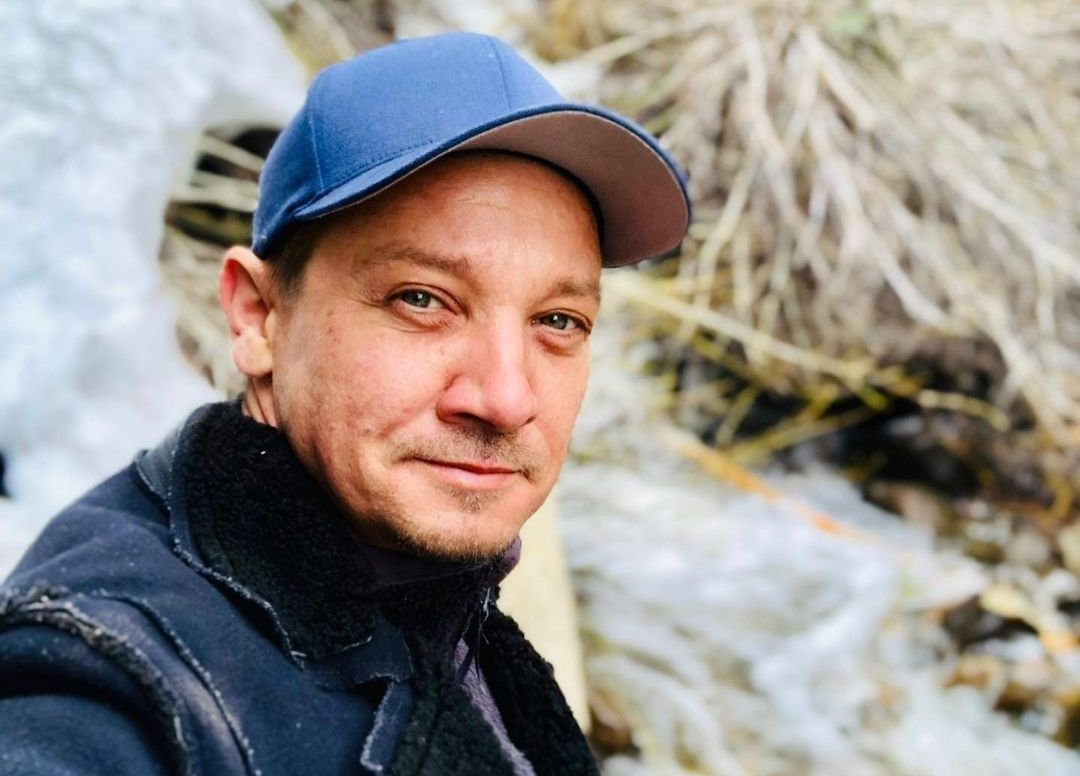 Jeremy Renner suffered blunt chest trauma and orthopaedic injuries in a snow plowing accident, with the star remaining in a critical but stable condition.

The Marvel star, 51, underwent surgery after being airlifted to hospital and remains in the intensive care unit, reps have confirmed.

The Avengers actor, who leads Disney Plus series Hawkeye, suffered critical injuries after a ‘weather-related’ accident.

After it was claimed he injured his leg while plowing snow, and was airlifted to hospital, reps have revealed he’s now undergone surgery.

In a statement to Metro.co.uk, they said: ‘We can confirm that Jeremy has suffered blunt chest trauma and orthopaedic injuries and has undergone surgery today, January 2nd 2023.

‘He has returned from surgery and remains in the intensive care unit in critical but stable condition.’

It added: ‘Jeremy’s family would like to express their gratitude to the incredible doctors and nurses looking after him, Truckee Meadows Fire and Rescue, Washoe County Sheriff, Reno City Mayor Hillary Schieve and the Carano and Murdock families.

‘They are also tremendously overwhelmed and appreciative of the outpouring of love and support from his fans.’

It was earlier reported Jeremy lost a ‘serious amount of blood’ in the horrific accident and was airlifted to hospital on Sunday.

According to reports, he was plowing the road near his Tahoe home after a heavy snow fall, so that his family could leave the property.

A neighbour told TMZ that the machine accidentally ran over one of his legs, leading to serious blood loss and a quick-thinking local is thought to have applied a tourniquet until the paramedics arrived on the scene and took him to safety.

Video footage obtained by the outlet showed the helicopter taking off to get the star urgent medical attention.

In a statement previously shared, Jeremy’s reps confirmed that he is being looked after by doctors.

‘We can confirm Jeremy is in critical but stable condition with injuries suffered after experiencing a weather related accident while ploughing snow earlier today,’ it read.

‘His family is with him and he is receiving excellent care.’

Following news of Jeremy’s accident, the Washoe County Sheriff said in a statement that it responded to a ‘traumatic injury’ in the Mt. Rose Highway area in Reno, Nevada before it coordinated with other agencies to arrange for the flight to the hospital.

The sheriff noted ‘Mr. Renner was the only involved party’ and added the office was investigating the incident.

The area around Lake Tahoe saw a winter storm hit on New Year’s Eve, with local press reporting 35,000 homes near across Northern Nevada’s Washoe, Carson, Douglas, Storey and Lyon counties were without power due to the weather.

The Hawkeye favorite recently spoke of the cold conditions at his ranch, tweeting in December: ‘Lake Tahoe snowfall is no joke.’

In recent social media posts, Jeremy shared his excitement ahead of his new show, a reality series for Disney Plus this year with the working title of Rennervations.