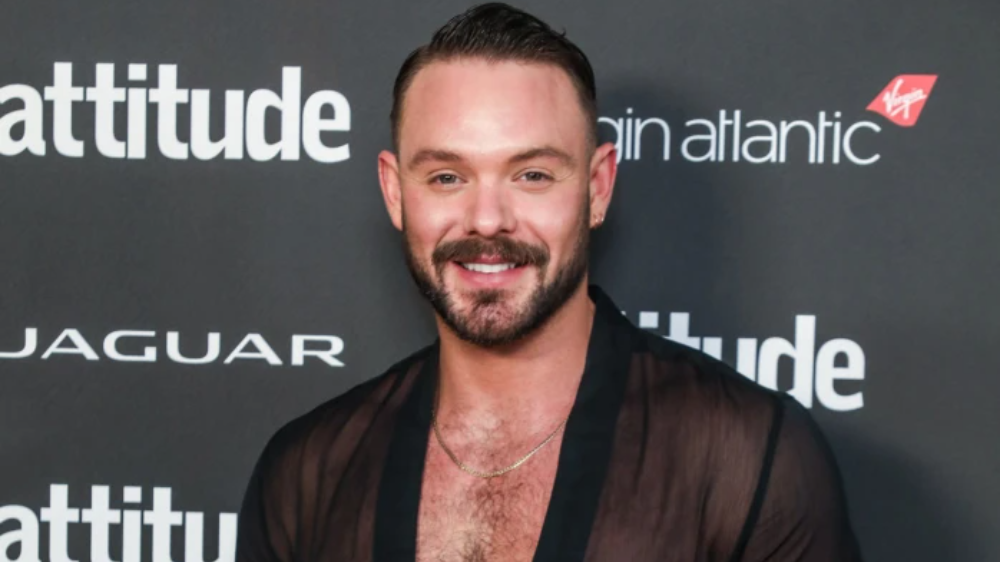 The Loose Women panelist shared her views on the daytime show while discussing whether she’d be watching the tournament, despite the host country’s human rights issues.

In Qatar, it is illegal to be gay with punishments including imprisonment and even death.

There have also been deaths of 6,500 migrant workers since the Arab country was awarded the World Cup for 2022, as well as a severe lack of rights for women.

However, Coleen is adamant that the ‘policies’ will not cloud her enjoyment of the sporting event.

‘Yes. I’m quite sad that we’re here today, because it starts while we’re on air. You may not see me in part two,’ she began, when asked if she’d still be tuning in.

‘I just hate the way that everyone thinks they’re a politician now. Every one of us all think we can do better. And I just want to watch football.’

Coleen’s comments were met with fury online, with former Great British Bake Off champ John keen to express why the remarks ‘p****d him off’.

‘I’m just going to address something that’s been kind of knocked around and it’s started to really p****d me off, especially by Coleen Nolan on Loose Women,’ the chef began in a video on his Instagram Story.

‘She said, “When they come to our country they respect our values, our culture and our traditions, so we should do the same in their country”.

John continued: ‘So, that’s the point of difference. It’s fighting a lack of liberty with our power and our liberties that we have here. It’s using our liberty as a voice for those who don’t have liberty. So there’s a huge difference.’

The Strictly 2021 runner-up went on to quote the ‘monologues’ on the FIFA and FA websites, which state ‘the importance of diversity and representation and being brave about showing the true spectrum of humanity.’

‘But when money’s involved and the deal goes to Qatar, that whole policy is null and void,’ he argued. ‘And that’s the point. Football is trying to be progressive and inclusive, and stamp out misogyny, bigotry, homophobia and racism, but as soon as money’s involved – big money – that ambition is dead in the water.’

John then branded broadcaster Piers Morgan an ‘idiot’ as he said: ‘Another argument that’s being branded, particularly by Piers Morgan – don’t even get me started on that one – is that there are eight teams within the World Cup which are from countries where it is illegal to be gay, trans, bi, LGBTQI+ generally.

‘And he’s saying, “Why don’t we shout about them, then? Aren’t we hypocritical to shout about Qatar and not about these countries from which these teams come?”.’

In response, John explained that ‘teams do not enforce laws and judicial systems, countries do’ and ‘teams might be made up of people who abhor the laws of their country and the [oppression] and the constraint of liberty’.

‘So, you can’t say a team is the same as a country. Idiot,’ he concluded.

This isn’t the first time John has called out celebrities for their takes on the World Cup.

He recently slammed David Beckham over his multi-million pound ambassadorship with Qatar.

The Steph’s Packed Lunch presenter said Becks’ behaviour is ‘disgusting’ and called for him to use his power to ‘make great change in the world.’

‘Millions if not billions of eyes are on him, and he’s making the wrong step right now,’ he told Metro.co.uk.