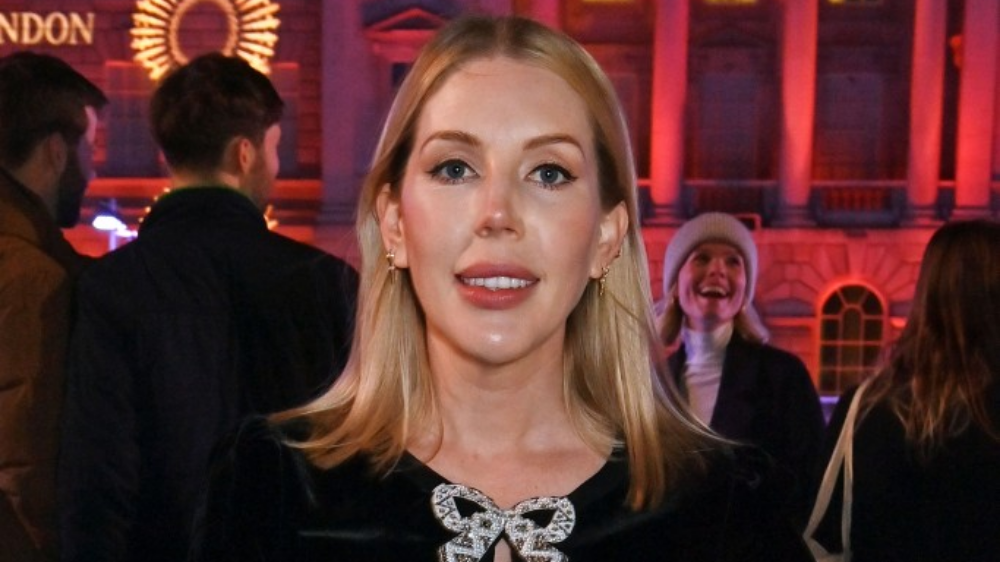 Katherine Ryan has claimed that the sexual predator who she refuses to name is an ‘open secret’ within the entertainment industry.

The comedian and soon-to-be mum-of-three previously revealed in June that she had called out the anonymous celebrity to his face repeatedly while they worked on a popular television show together.

Speaking in Louis Theroux Interviews Katherine Ryan, she expressed her belief that the alleged attacker is a ‘perpetrator of sexual assault’.

‘It’s very dangerous for us to have this conversation,’ she told the presenter.

‘I’m happy to have it, but it’s a litigious minefield because lots of people have tried to nail this person down for their alleged crimes and this person has very good lawyers, so am I going to put my mortgage on the line by saying who this person is or entering into any conversations like that?

‘We’ve seen what happens to the people who talk about alleged predators.’

Katherine continued by stressing that she hasn’t fallen victim to the predator.

‘I, in front of loads of people, in the format of the show said to this person’s face that they are a predator.’

Asked whether her remarks were kept in the episode, Katherine replied: ‘No, which is fine. I still got paid and I still did my job, but I did it in my way, which I thought was fair.’

In June, Katherine told fellow comedian, Sarah Pasco, she made the allegation in front of her co-workers because she didn’t know what else to do.

Speaking in her new Prime Video series Backstage With Katherine Ryan, she said: ‘I raised it. ‘I called him a predator to his face and in front of everyone every day.

‘What am I supposed to do? It’s such a messy thing because I don’t have proof.

‘What, am I not supposed to feed my children because of someone else?’

Elsewhere during her conversation with Theroux, Katherine voiced her opinion that you can be cancelled ‘if you accuse too many men of sexual assault’.

‘Then you’re labelled a trouble maker and people won’t book you anymore,’ she continued.