Not holding back. Kelly Dodd got honest about how her exit from Real Housewives of Orange County played out — and it was definitely not how she expected things to go.

“I had no idea. …I was blindsided,” Dodd, 45, revealed during an appearance on SiriusXM’s Jeff Lewis Live with her husband, Rick Leventhal, on Monday, June 28.

Dodd, who originally joined the Bravo series in 2016, admitted that she asked whether her exit was stemmed from her political views, but was told that the network simply wanted “to take a different direction.” Earlier this month, Bravo decided not to renew Braunwyn Windham-Burke, Dodd and Elizabeth Lyn Vargas‘ contracts. Heather Dubrow, who was on the show from 2012 to 2016, was brought back in their place. 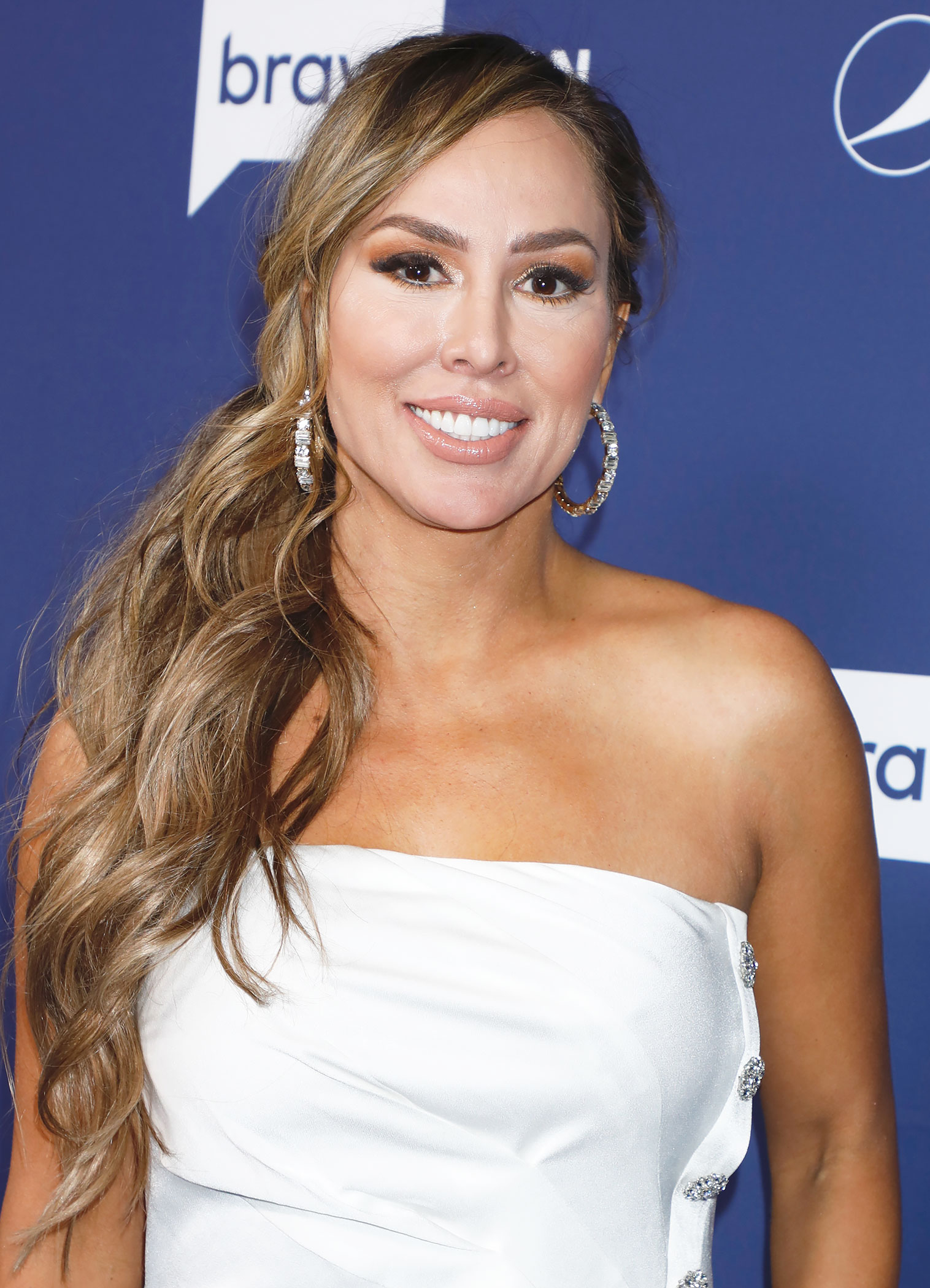 Leventhal, 61, joined in to discuss why he felt like Bravo made the wrong decision in not bringing his wife back for season 16.

“My thought on that was that there’s no one more popular than her. Even if people hate her, they love to hate her, they love to watch her,” Leventhal added. “And she was the brightest spark on that show. I have to say, when that phone call came, I was very surprised because even though she’s been so controversial, she’s still great television.”

Dodd, who tied the knot with the Fox News reporter in 2020, discussed the range of opinions that RHOC viewers have of her.

Former ‘RHOC’ Stars: Where Are They Now?

“You want somebody to love to hate you, or you want people to really love you, but I have a million followers and they are diehard, like, fans, and they love me. And then I have, then I have this little group of people that are the cancel culture that hate me,” she noted. “And so they’re the loud ones. They’re the, actually the ones that can’t afford to. The woke, broke people. They love to hate me.”

Although the reality star wasn’t happy with how her exit from the show played out, she explained that she felt responsible.

Earlier this year, Dodd received backlash after she joked about being a COVID-19 superspreader while dining without a face mask on.

In a series of videos, Dodd and her friends raised a glass to superspreaders. One of her pals then proceeded to fake cough after shouting, “Spread that s–t!”

Dodd also weighed in on her former cast member Windham-Burke, 43, who she previously blamed for being the reason they got fired.

“She was probably the worst human being I have ever worked with ever in my whole entire life,” Dodd told Lewis.

Following the news that Windham-Burke and Dodd wouldn’t be returning to RHOC, the Arizona native took to social media to post a text message exchange between the twosome.

“This was your fault. We’d still be on the show if you didn’t make things so dark and ugly and brought all that political ‘woke’ BS,” Dodd wrote in the screenshots posted via Instagram on June 17. “Your lies about me, calling me a racist and a homophobe were horribly destructive and your phony storylines didn’t help either.”

Windham-Burke, for her part, replied that she was just looking to check-in.

“Well I’m still sober and still gay, like I said if you ever want to talk I’m here,” the reply read.

Windham-Burke recently opened up about why she felt her time on the show got cut short after.

“It still sucks. I was really looking forward to showing the other side,” Windham-Burke exclusively told Us Weekly in June. “You know, I got very raw this last year with sobriety and I think everyone could tell I was struggling and how hard it was.”