Kelly Rowland is still feeling pretty impressed with herself after the unaired X Factor footage showed her forming Little Mix.

A recent clip circulated Twitter showing the Motivation hitmaker, Gary Barlow, Louis Walsh and Tulisa selecting which hopefuls would make it through to judges houses.

However, fans were not under the impression that Kelly was the one who put Perrie Edwards, Jesy Nelson, Leigh-Anne Pinnock and Jade Thirlwall together.

‘This is strong. Vocally,’ she says, as the camera panned over photos of the four singers.

Kelly recently reflected on the moment which ultimately turned Little Mix into one of the biggest-selling girl bands in the UK.

‘I just remember seeing all the ladies, and I don’t know if it’s because of my DC [Destiny’s Child] days and just dealing with that chemistry. 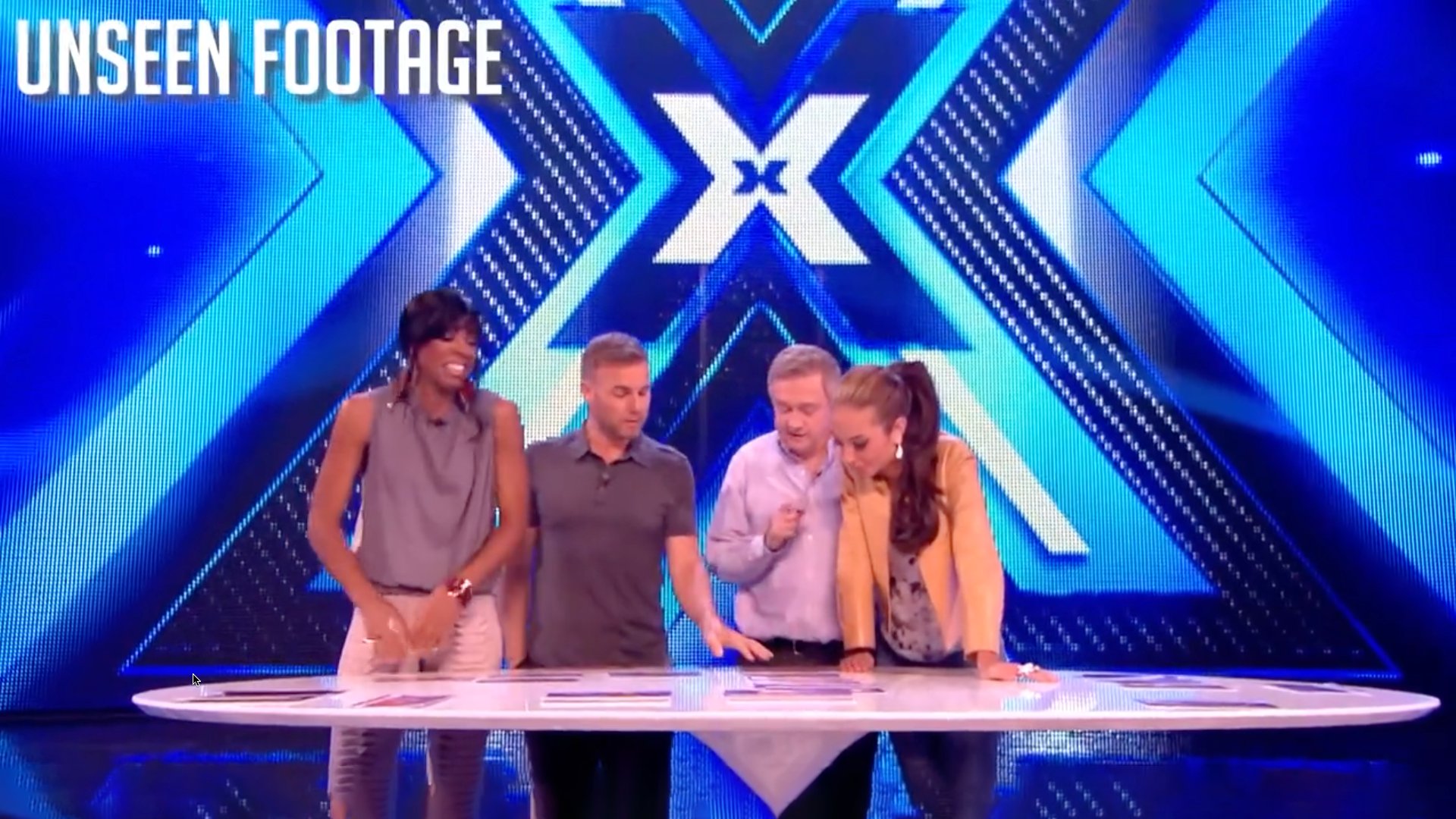 She continued: ‘I went off my instincts to be honest. I just saw it and I’m so grateful that they trusted me, and I’m grateful people also saw that video. Yeah, I put those girls together.’

I think we can speak for everyone when we say, thank you Kelly Rowland!

Little Mix, originally known as Rhythmix, was put together as a four-piece and eventually became the first group to win the show, alongside mentor Tulisa.

Since then, they have attracted fans across the world and sold 60 million albums, thanks to hits such as Shout Out To My Ex, Black Magic and Sweet Melody.

Jesy was the first of the band to go solo after quitting the group, with the others going on hiatus in May.

While the Boyz hitamaker’s decision was supported by her bandmates at the time, their friendships appeared to nosedive once Jesy launched her solo project.