Deeran didn’t expect Revenge Body With Khloè Kardashian to be as difficult as it is. In Us Weekly’s exclusive sneak peek of the season 3 premiere, the contestant breaks down during a vlog, crying in his car about going through the process alone.

After host Khloè Kardashian saw the video, she requested a meeting. About nine weeks into the show, he sat down with the Good American designer and immediately revealed the series is much different than he thought it would be.

“I was like, ‘Oh, this is a Kardashian show, so this will be kinda fun, sipping mimosas,” Deeran says to Khloè, who laughs at his idea. “I didn’t realize how much baggage I was holding.”

With that, the reality star chimes in. 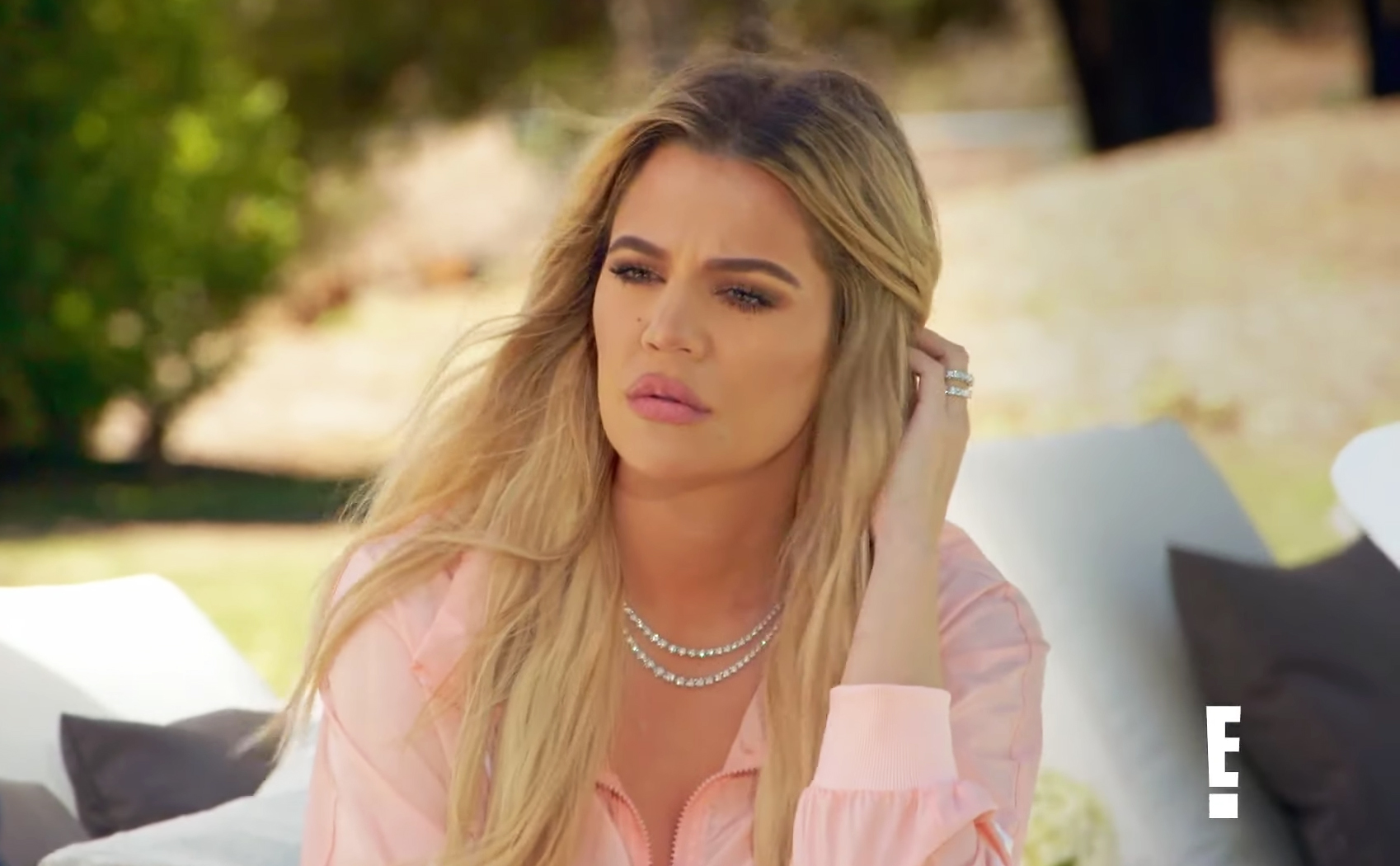 After giving birth to baby True in April 2018, Khloè worked hard on getting her body back while also trying to repair her relationship with True’s father, Tristan Thompson; the NBA star cheated days before she gave birth. (They ultimately split in February 2019, after he cheated again with Jordyn Woods.) 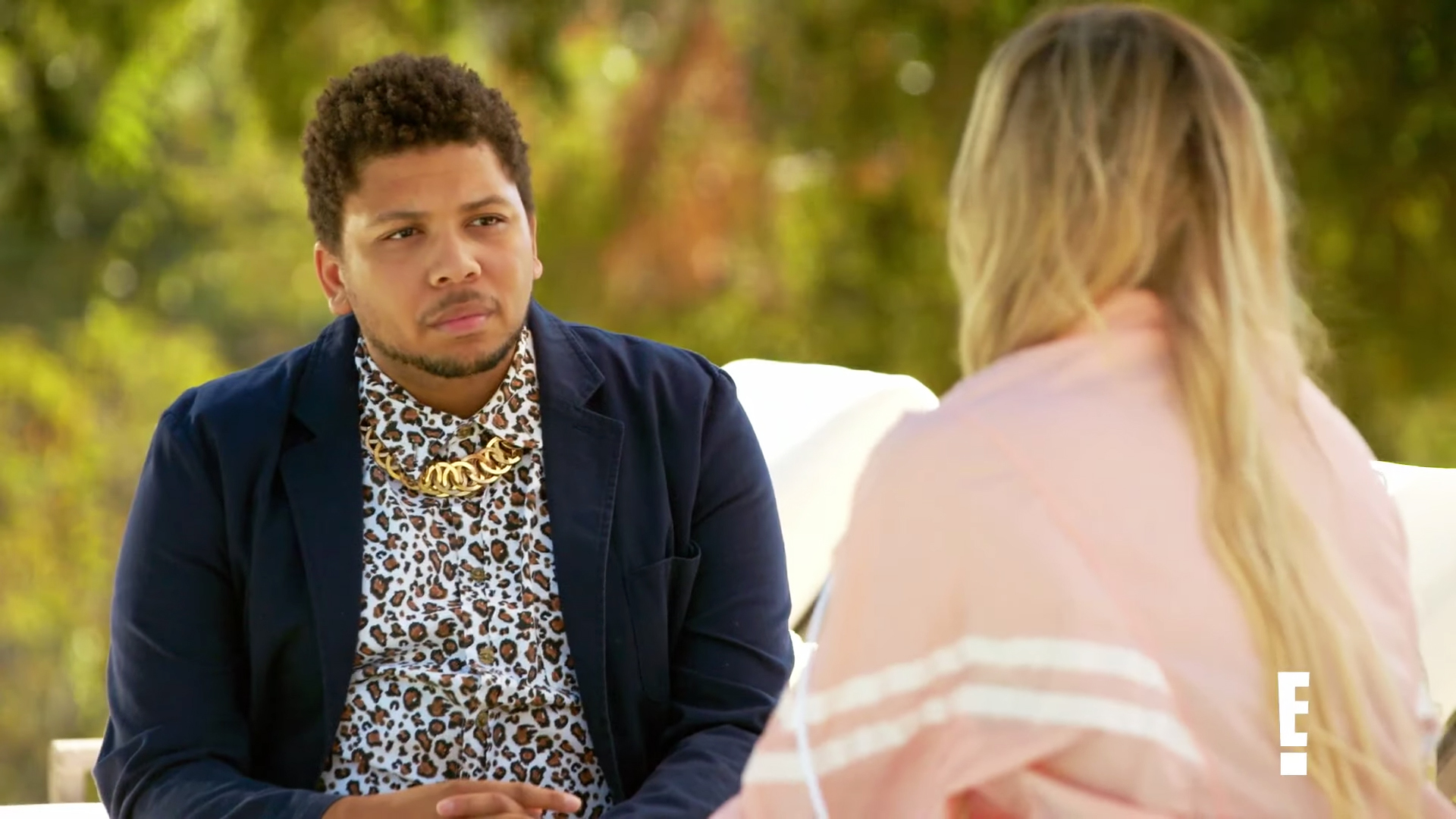 After Khloè shares her story, Deeran opens up about his lack of family support that led him to turn to religion. However, that meant he had to give up “the idea of love looking like outside of what I thought” because of what the Bible said.