Swept up? Kristin Cavallari got real about her falling out with Kelly Henderson, claiming that her former friend only wanted fame from their relationship.

“She won’t return my text messages,” Cavallari, 33, says in a sneak peek of the Thursday, January 16, episode of Very Cavallari. “I was in Mexico filming a TV show, and she literally didn’t say one thing to me. Kelly normally would be like, ‘How is Mexico? I know you’re there alone for the first two weeks.’ Like, something.” 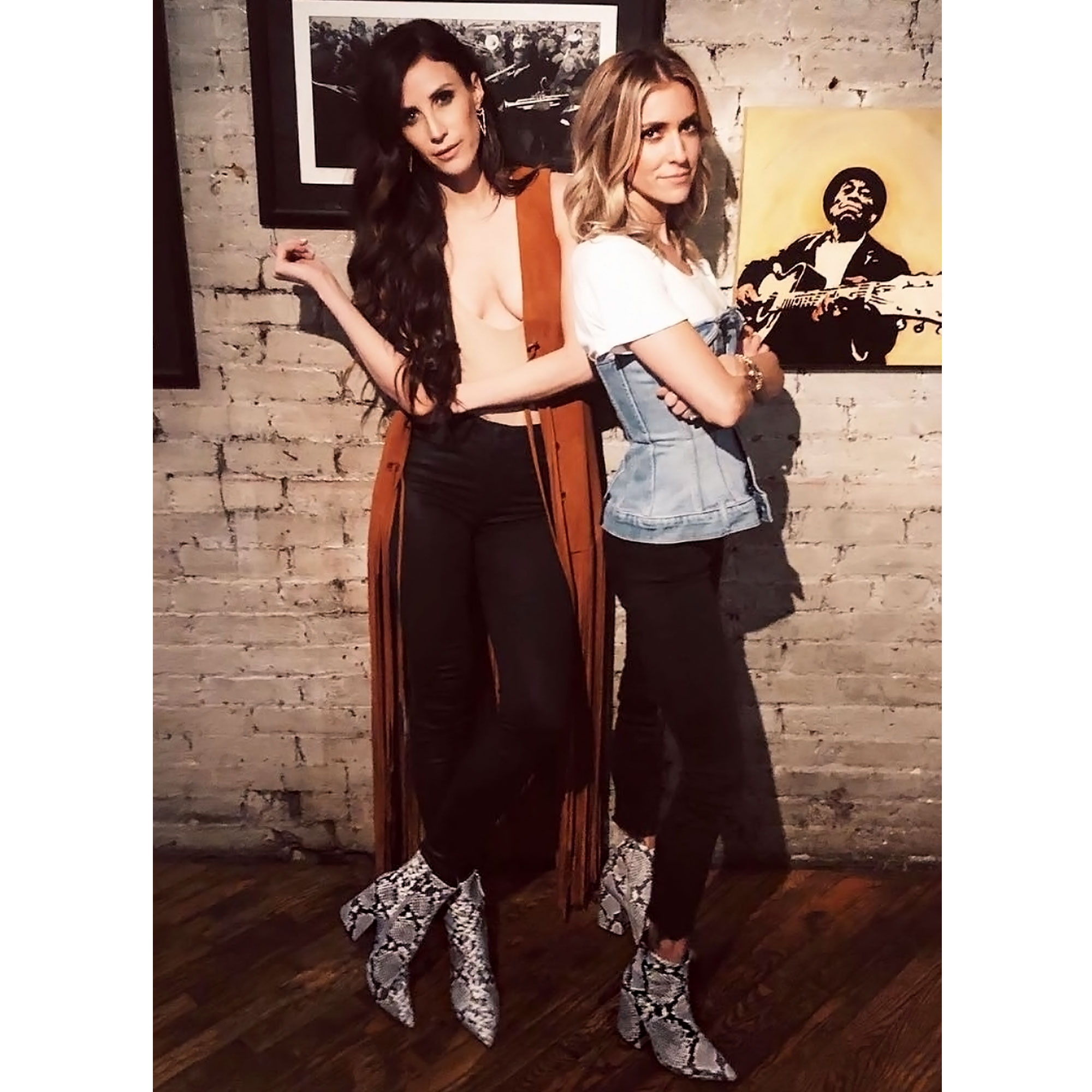 She adds: “She literally didn’t say one thing to me except for one text message from her asking if I’ve spoken to producers from Very Cavallari. And I was like, ‘Yeah. Like, what do you want from this conversation?’”

Cavallari goes on to accuse Henderson, 37, of using her for notoriety. “The whole time, her whole thing has been like, ‘I don’t care about the show. I only care about your friendship,’” she recalls. “She drank the Kool-Aid, big time. I thought Kelly was the last person on the planet that this would ever happen with.”

The Uncommon James founder admits that she has trust issues. “I’ve had people in the past take advantage of me for their own personal gain,” she explains. “So when I started to feel like Kelly was really using me, it just — I don’t know — it triggered something within me.”

Her hairstylist and friend Justin Anderson reveals that Henderson’s feelings are hurt, though he does not know why. The Hills alum counters that she does not understand either, noting that she asked her pal if she was upset and she denied as much. 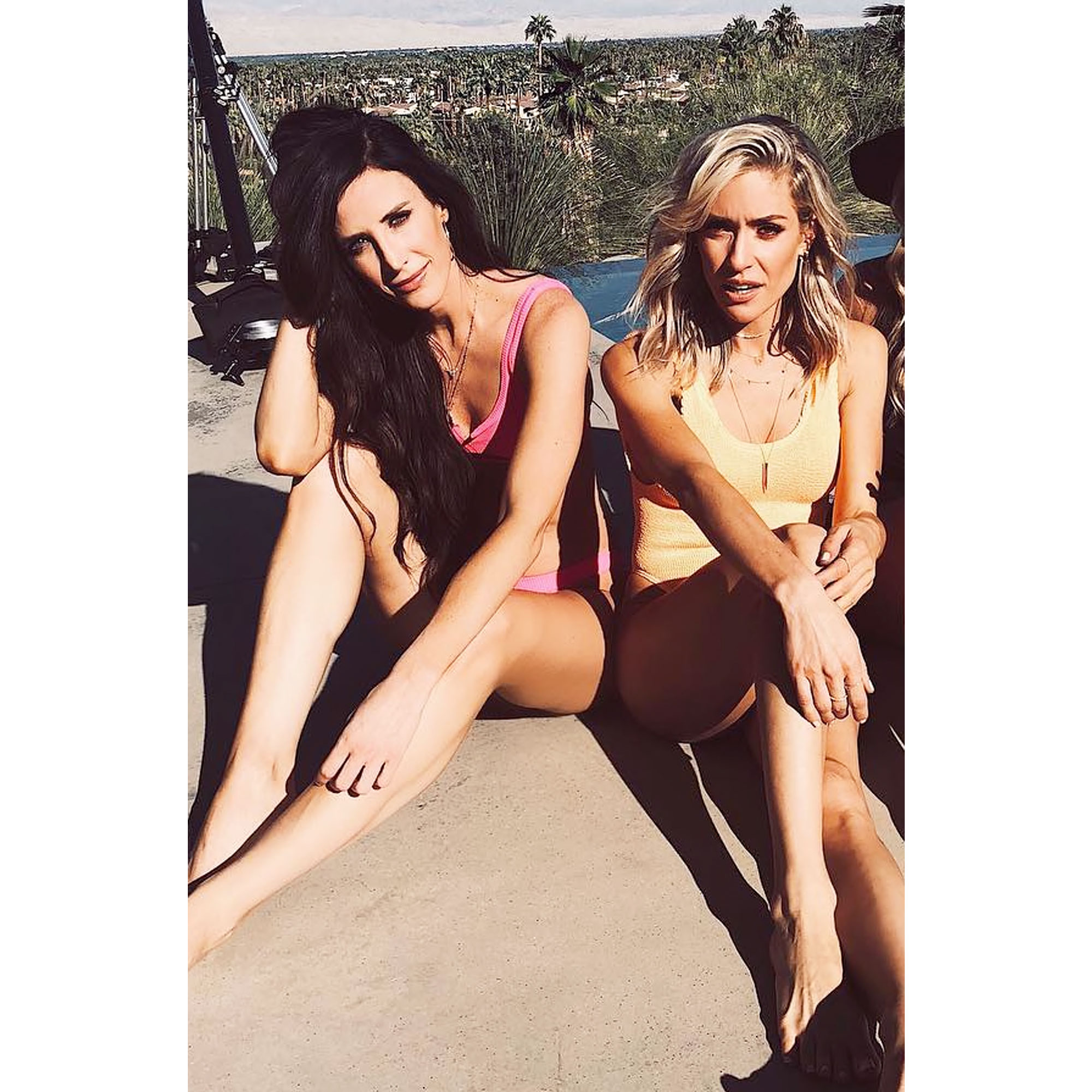 Cavallari then points out that Henderson was “defensive” when confronted about cheating allegations with the reality star’s husband, Jay Cutler. “When I slightly brought up the rumor stuff, she kind of rolled her eyes and she was like, ‘That is so dumb, and we know it’s not true,’” Anderson, 39, remembers, to which the author replies: “I never said it was true.”

Anderson concludes: “Even if it’s like that is her way of just trying to prove this is the dumbest rumor in the world, it’s still — you’re missing the point. That it’s like you didn’t take care of your best friend.”

Cavallari revealed during the season 3 premiere that she and Henderson have not spoken in months after the celebrity stylist allegedly added “fuel to the fire” of rumors that she was having an affair with Cutler, 36.

The Laguna Beach alum, who has been vocal about not believing the speculation, wed the football player in June 2013. The couple share sons Camden, 7, and Jaxon, 5, as well as daughter Saylor, 4.