The late-night hosts were still reeling along with the rest of the country on Thursday, the day after a Trump-incited mob stormed the Capitol.

“Well, guys, it’s been a pretty epic 24 hours,” Jimmy Fallon said at the top of “The Tonight Show.” “Joe Biden was certified as our next president, several staffers have resigned from the White House, Trump’s social media accounts were banned, and yet, compared to yesterday, it’s a slow news day.”

“Since yesterday’s riot, resignations have poured in at the White House, and sources expect they’ll keep coming. Although resigning with two weeks left feels less like some moral stand and more like leaving early to beat traffic.” — JIMMY FALLON

“My question is, how do you put in your two weeks’ notice when your job ends in less than two weeks?” — JIMMY FALLON

“I’ve been watching the news, and these ‘experts’ keep saying ‘history will not look back kindly’ on the politicians who continue with this charade. As if those people care about history. Those people don’t even care about climate change. At this rate, we’ll be lucky if we even have a history for them to be ashamed of.” — JIMMY KIMMEL

“Last night marked the end of the longtime romance between Donald Trump and his golden Graham, Lindsey, who used his time before the Senate last night to issue a very public breakup.” — JIMMY KIMMEL

“Lindsey Graham said he and Trump ‘had a hell of a journey,’ but ‘enough is enough.’ And he decided not to give him the final rose.” — JIMMY KIMMEL

“That was something to watch. I’d like to commend Senator Graham for this courageous act, two weeks after he called to try to get the Georgia secretary of state to change the election results. Now he’s appalled. But heroes come in many forms, folks.” — JIMMY KIMMEL

“And after that ugly day yesterday, President Trump’s mental state has now come into question, with one senior adviser saying Trump has, quote, ‘lost it.’ I’ve got to say, it’s very brave of Republicans to start speaking out against Trump only 99.9 percent of the way through his term in office. You know, not to quibble about this, but for someone to ‘lose it,’ first they must ‘possess it,’ mustn’t they?’ — JAMES CORDEN

“People were comparing this big wave of resignations to rats fleeing the Titanic, but I really don’t think that’s fair. At one point, the Titanic actually had some direction. It was going somewhere.” — JAMES CORDEN

“It makes sense, though. You want to get out into the job market before the Trump administration gets blocked on LinkedIn as well.” — JAMES CORDEN

“Well, yesterday we learned that if you incite a coup against the U.S. government, you will face up to 12 hours without a Twitter account.” — SETH MEYERS

“Aside from his fear of removal or prosecution, maybe baby just wants his toy back, because Twitter locked the president’s account after his riot on Capitol Hill. Good to know Twitter is finally treating a violence-inciting fascist as harshly as a teenager who used seven seconds of an Imagine Dragons song.” — STEPHEN COLBERT

“He also got blocked from posting to Facebook and Instagram indefinitely. YouTube pulled his video address to the rioters, citing election misinformation, and Amazon banned him from ordering Pixy Stix because they get him too wound up before bedtime.” — STEPHEN COLBERT

“In other news, guess who doesn’t want to ban TikTok anymore.” — JIMMY FALLON 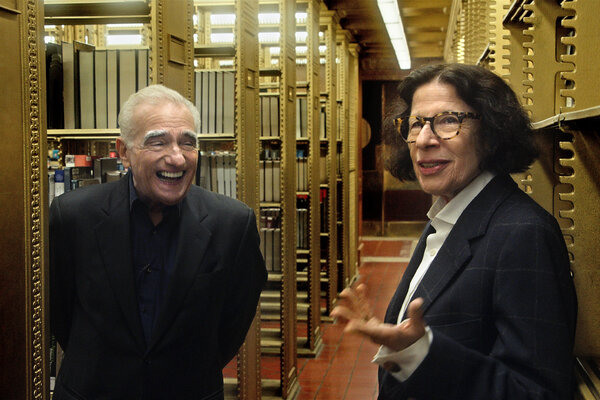