While time will tell if Scott Disick ever appears on The Real Housewives of Beverly Hills, he’s already a topic of conversation in the season 11 trailer.

“I’m going with my friend Scott,” Amelia Gray Hamlin tells mom Lisa Rinna via FaceTime in the teaser, which was released by Bravo on Monday, April 12.

In another clip, Kyle Richards declares, ”He’s too damn old and he’s got three kids.” 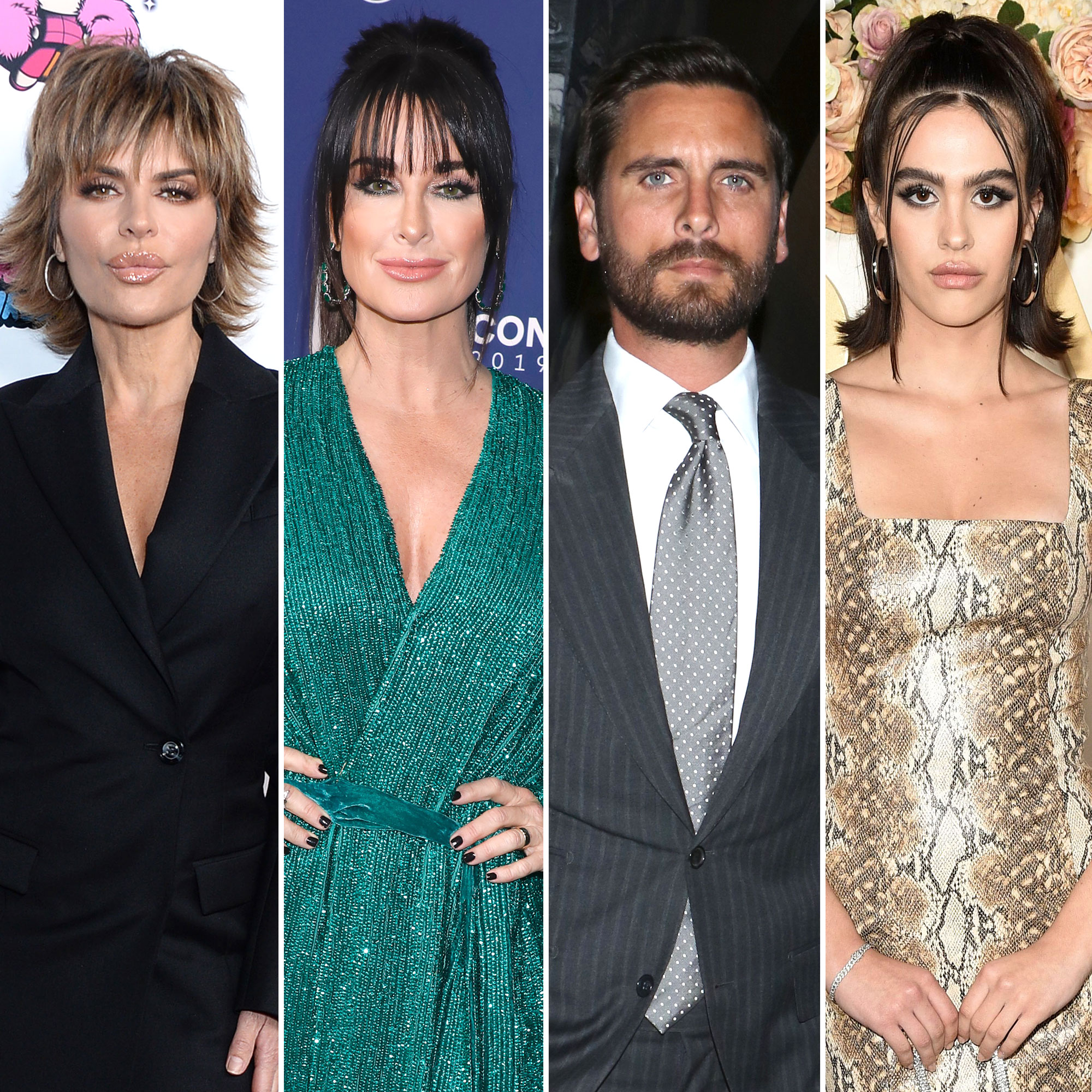 The youngest daughter of Rinna and Harry Hamlin has been linked to Disick, 37, since October 2020.

“Despite their age difference, they have more in common than people would think,” a source told Us Weekly earlier this month. “He sees himself as being younger than he is. Amelia is really mature and acts older than she is, so they get along pretty well.”

Disick shares Mason, 11, Penelope, 8, and Reign, 6, with ex-girlfriend Kourtney Kardashian. While the Flip It Like Disick star recently admitted on Keeping Up With the Kardashians that his ex Sofia Richie struggled with his close relationship with Kardashian, 41, the insider told Us that the 19-year-old model is “not bothered” by the Poosh founder.

Everything the Kardashians Have Said About ‘KUWTK’ Coming to an End

“Scott and Amelia have been enjoying spending a lot of time together and hanging out with their friends,” the source said. “Their relationship has been heating up and you can totally tell they’re serious.”

Rinna, for her part, stayed mum on the romance until recently, reposting a photo of the couple at the beach in Miami on April 6. 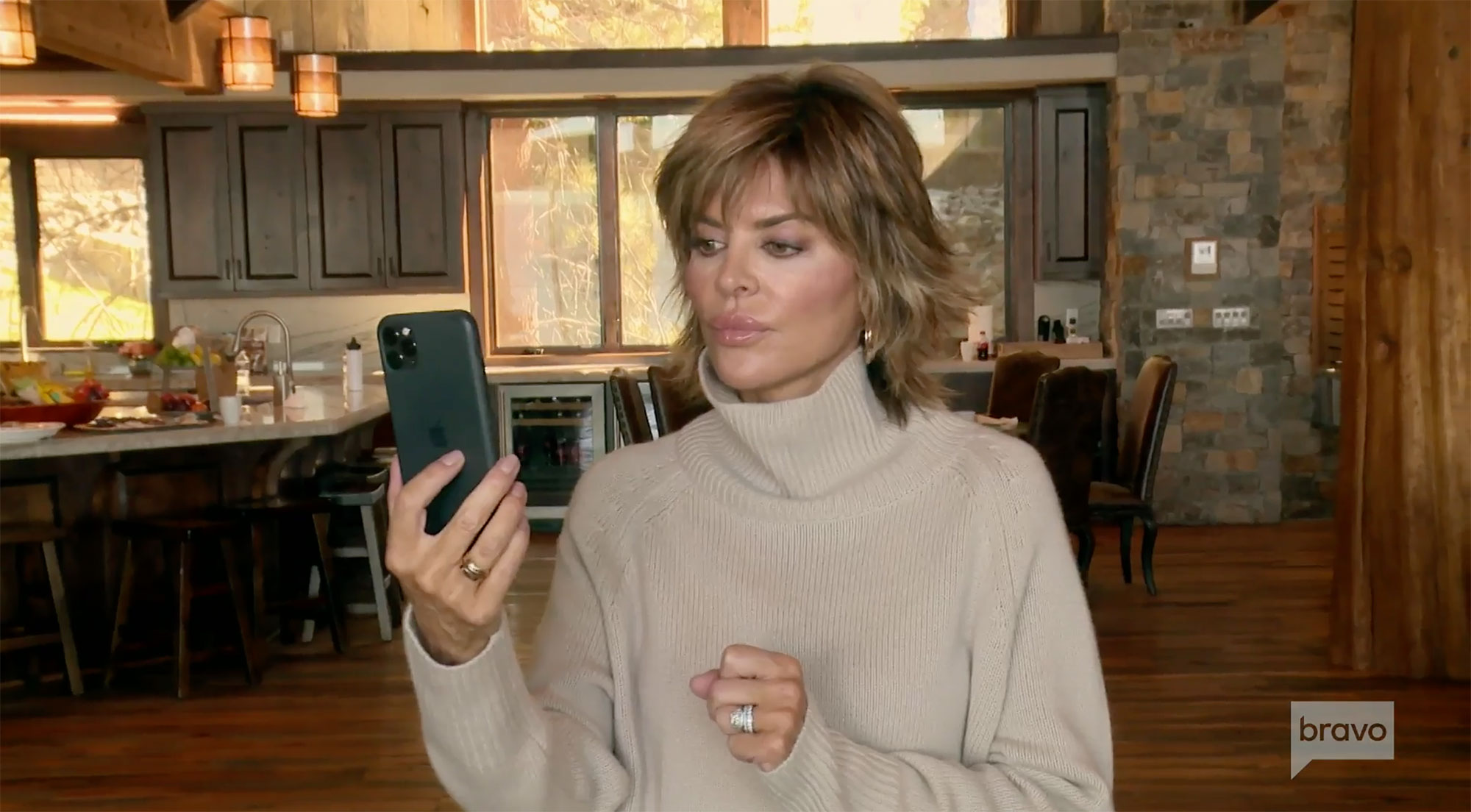 “Welp we both seem to share a love of bucket hats,” the Bravo star wrote alongside a snap of Disick wearing a similar hair accessory to her.

The actress is also the mother of 22-year-old daughter Delilah Belle Hamlin. After news broke of Amelia’s romance with Disick, an old RHOBH clip of the sisters talking about dating older men resurfaced.

Amelia replied, “Or maybe it’s because you’re 18 talking about getting 35-year-old men. … It’s just a thought.”

Delilah then noted she would “never” because that’s “too old,” while Amelia looked skeptical.

The Real Housewives of Beverly Hills returns to Bravo Wednesday, May 19, at 8 p.m. ET.