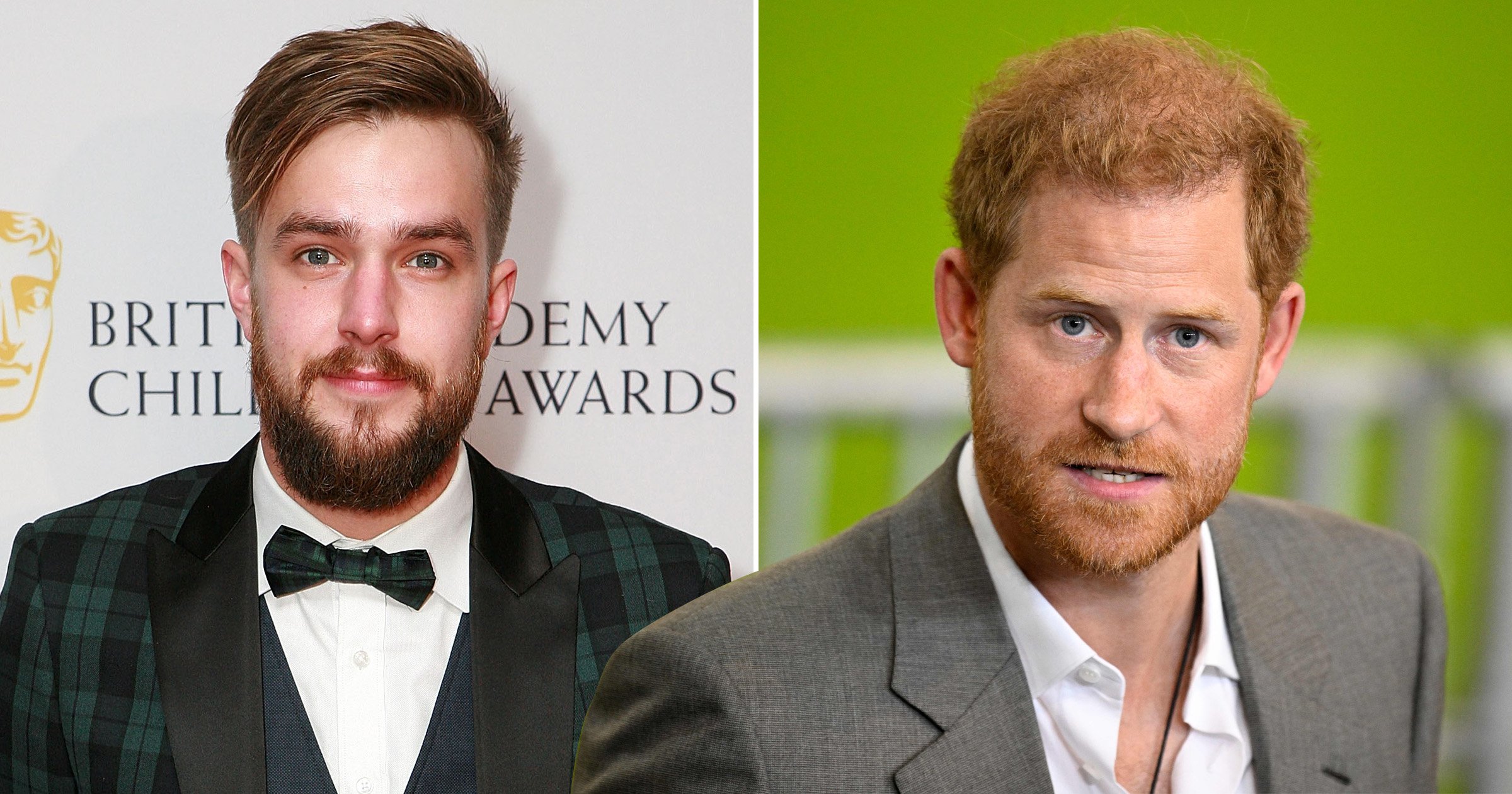 Love Island’s Iain Sterling is known for making quick-witted jabs while narrating the ITV2 programme… and tonight, Prince Harry was the butt of one of his jokes.

During tonight’s episode, the boys and the girls – including new bombshell Tom Clare – took part in a challenge where they aired their ‘dirty laundry’, revealing some of their sauciest secrets.

As the islanders ran over to the location of the activity, Iain – who’s worked on Love Island since 2015 – joked in a voiceover that he’d launched a new autobiography.

The comedian quipped that the book was about ‘missing out on the top job at a supermarket’, and that he’d titled it ‘Spar’, after the international retail company.

Of course, Spar isn’t far off from ‘Spare’, the title of Prince Harry’s memoir that’s continuing to make headlines around the world, in which the Duke of Sussex opened up about his life and struggles within the royal family.

Another simply wrote Iain’s name in response to the jibe, alongside a row of sobbing emoji.

Tonight’s episode of the ITV2 competition was eventful to say the least, starting with a daring game where the boys and girls locked lips while revealing who among the islanders they were attracted to.

Lana Jenkins was tasked with giving a lap dance to the boy of her choice – and rather than go with Ron Hall, who she’s coupled up with, she instead chose Shaq Muhammad.

The make-up artist’s dance didn’t go quite to plan, as the second she dropped down to her knees, her skirt split open from the back.

Elsewhere, Will Young willingly massaged and licked Olivia Hawkins’ foot, much to her disgust.

He was later left looking forlorn when bombshell Tom decided to couple up with Olivia, leaving him vulnerable and at risk of being dumped from the island at the end of the week.

In massive news ahead of tomorrow night’s episode, it was revealed that two previously-unannounced bombshells will be joining the line-up – Zará Deniz and David Salako.

So will the current couples remain faithful to each other, or are heads set to turn already? We can’t wait to find out!

Love Island returns tomorrow at 9pm on ITV2 and ITVX.