Meghan Markle and Prince Harry marked their son’s special day by thanking their supporters for their past activism and donations.

“We have been deeply touched over the past two years to feel the warmth and support for our family in honor of Archie’s birthday,” the Duke and Duchess of Sussex said Thursday in a statement on their Archewell website.

“Many of you donate to charities on his behalf, and mark the occasion by giving back or doing an act of service — all through the goodness of your hearts,” they wrote. “You raise funds for those who need it most, and continue to do so organically and selflessly. We remain incredibly grateful.”

The couple also asked their community to honor their son’s birthday by advocating for vaccine equity and making a donation if they were able to do so. 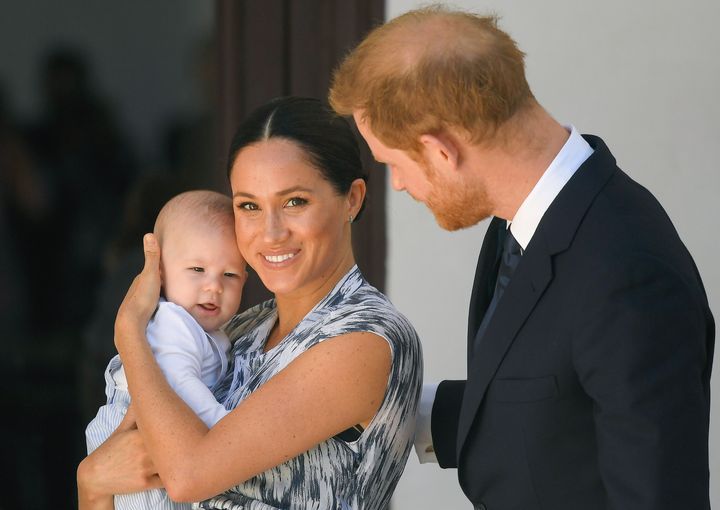 Harry and Meghan told followers that $5 would “cover the cost for someone in need.” The Sussexes also said they had secured matches through a partnership with Global Citizen, an international advocacy group, and Gavi, a private global health partnership — meaning a $5 donation would actually become a $20 donation, and would cover four doses.

“We cannot think of a more resonant way to honor our son’s birthday,” they said. “If we all show up, with compassion for those we both know and don’t know, we can have a profound impact. Even a small contribution can have a ripple effect.”

The couple also released an open letter through Global Citizen on Thursday, in which they asked the CEOs of Pfizer, Moderna, AstraZeneca, Johnson & Johnson and Novavax to “ensure equitable vaccine access globally.” Supporters could add their names to the letter.

Harry and Meghan have become increasingly publicly vocal about vaccine equity in recent weeks, and have worked to highlight the inadequacies in vaccine distribution.

UNIFEF data shows that 86% of shots were administered to high-income and upper-middle-income countries as of March 30, while just 0.1% of doses were given to low-income countries, according to a New York Times report.

Harry and Meghan will serve as co-chairs of Global Citizen’s “Vax Live: The Concert to Reunite the World,” which is set to air Saturday. Harry was seen filming for “Vax Live” last weekend, but Meghan, who is expecting the couple’s second child, is expected to appear in a pretaped segment. It’s unclear if Archie will make an appearance. 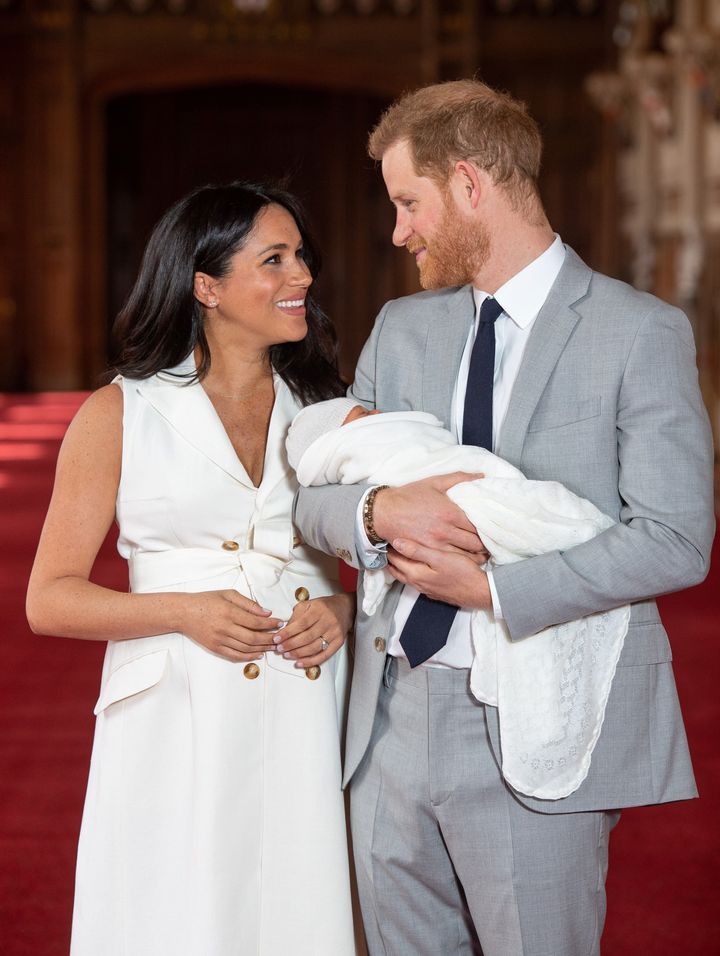 The Duke and Duchess of Sussex’s son made a brief appearance on his parents’ Archewell Audio holiday special on Spotify in December, and in home footage shown during the couple’s interview with Oprah Winfrey in March.

During the CBS prime-time special, Harry spoke about his love of going on walks and hanging out at the beach with his family.

Meghan chimed in to add that Archie had added the word “hydrate” to his vocabulary, which she described as “just hysterical.” Harry said Archie also liked to tell people to “drive safe.”

It’s not known what sort of gifts the toddler received on his birthday, but Harry told James Corden in February that Archie had gotten a waffle-maker from Queen Elizabeth II for Christmas that he loves.