Full-time drama is an adjustment. Melissa Gorga opened up exclusively to Us Weekly about coming to terms with the intense environment of The Real Housewives of New Jersey. 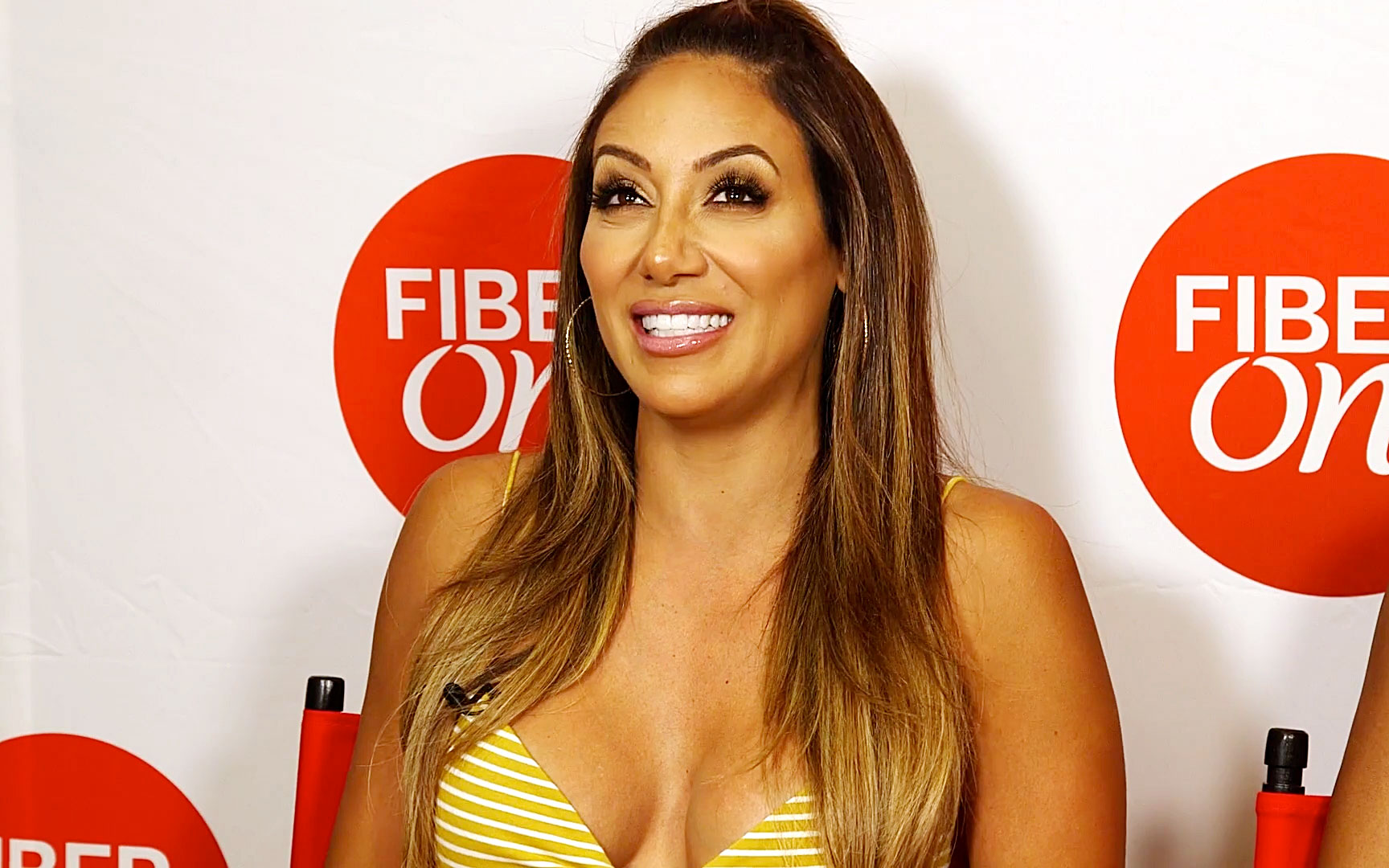 Melissa first appeared on the Bravo reality show during season 2 as a guest. She joined the main cast the following season.

Earlier this week, the TV personality teased tension between her and sister-in-law Teresa Giudice during season 10. “You are going to be shocked at some of the things that come out of Teresa’s mouth and out of mine. I would say, Teresa and I got very deep with things you have been waiting for us to say for years, and finally it’s getting said,” she hinted to Us. “I think it’s shocking at the point that we are. We’re both very comfortable in our skin.”

Melissa and Giudice, 47, already had words during the season 9 reunion, which aired in February. The Love Italian Style author attributed their fight to the fact that she “wouldn’t let it get fake.”

However, the Envy owner still considers the Celebrity Apprentice alum a part of her family. “Like, let’s just be what we are,” she explained. “We really do love each other. We really are family. When I’m with her, it’s family. … But, we do have kind of like that push-shove kind of thing sometimes.”