On Friday night, Southern California was rocked by a 7.1 magnitude earthquake — a quake that came 24 hours after the region had its strongest tremor in 20 years.

A state official remarked the quake was “felt widely throughout most of Southern California… The shaking intensity was very significant.” There are “minor to moderate” injuries but no reports of fatalities.

As the region deals with the aftermath, Californians are wondering whether the feared “Big One”— a magnitude 8 quake along the San Andreas Fault — has become more or less likely.

While one quake makes the arrival of other quakes more likely, this applies to connected fault systems. Friday’s quake happened on a system of relatively small faults.

Pundits sometimes say that a big quake in Southern California is “overdue.” But in fact, there’s no way to predict the timing of quakes. 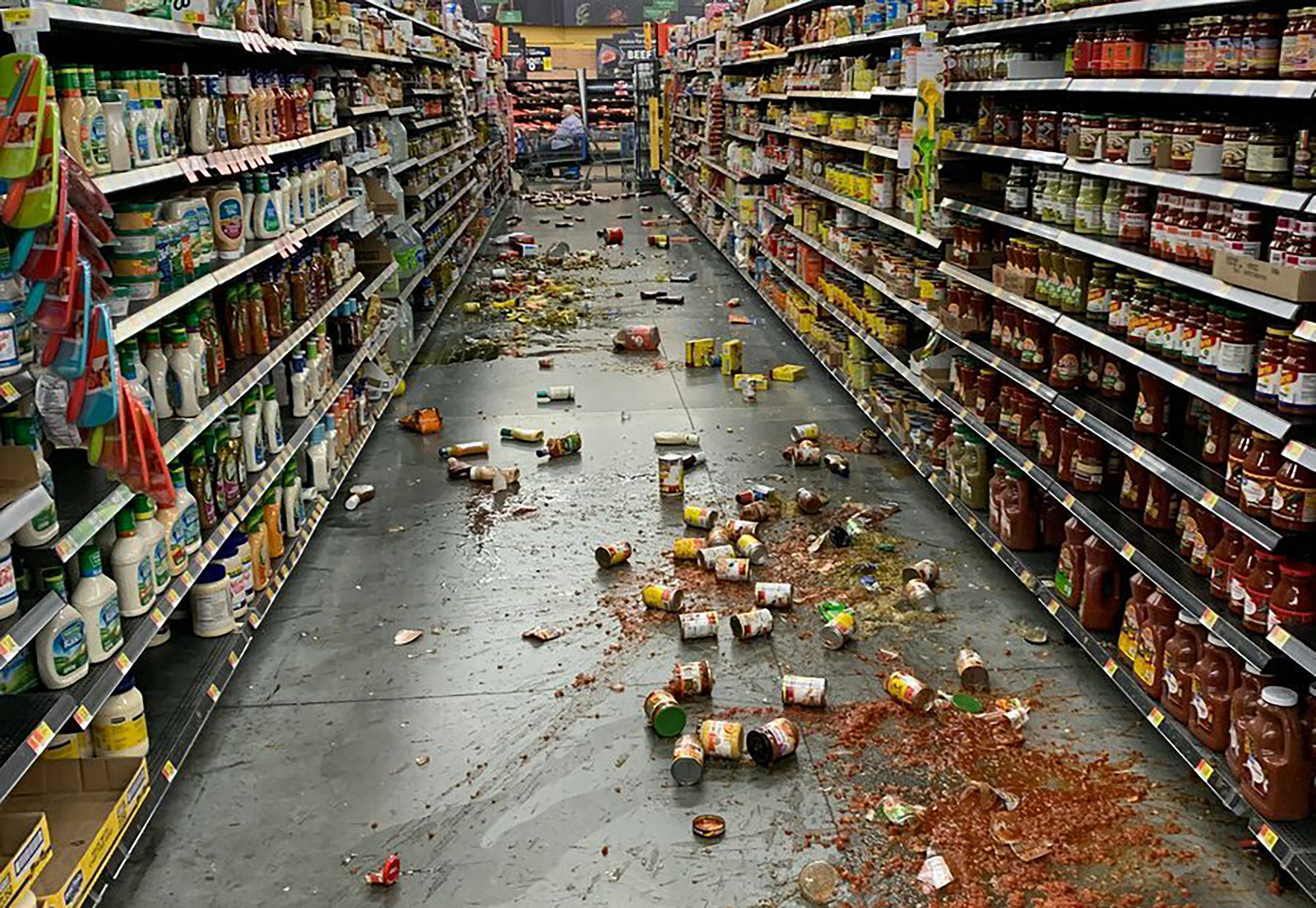 The US Women’s team defeated the Netherlands 2-0 to become world champions, defending their title and becoming the first country to win four World Cup championships.

With goals from Megan Rapinoe and Rose Lavelle, the US brought their tally up to 26 goals during the competition, also a World Cup record.

Right after the victory, the crowd in the French stadium started chanting “Equal pay! Equal pay!”, a reminder that the team that delivered a world championship is embroiled in a battle to be treated fairly. 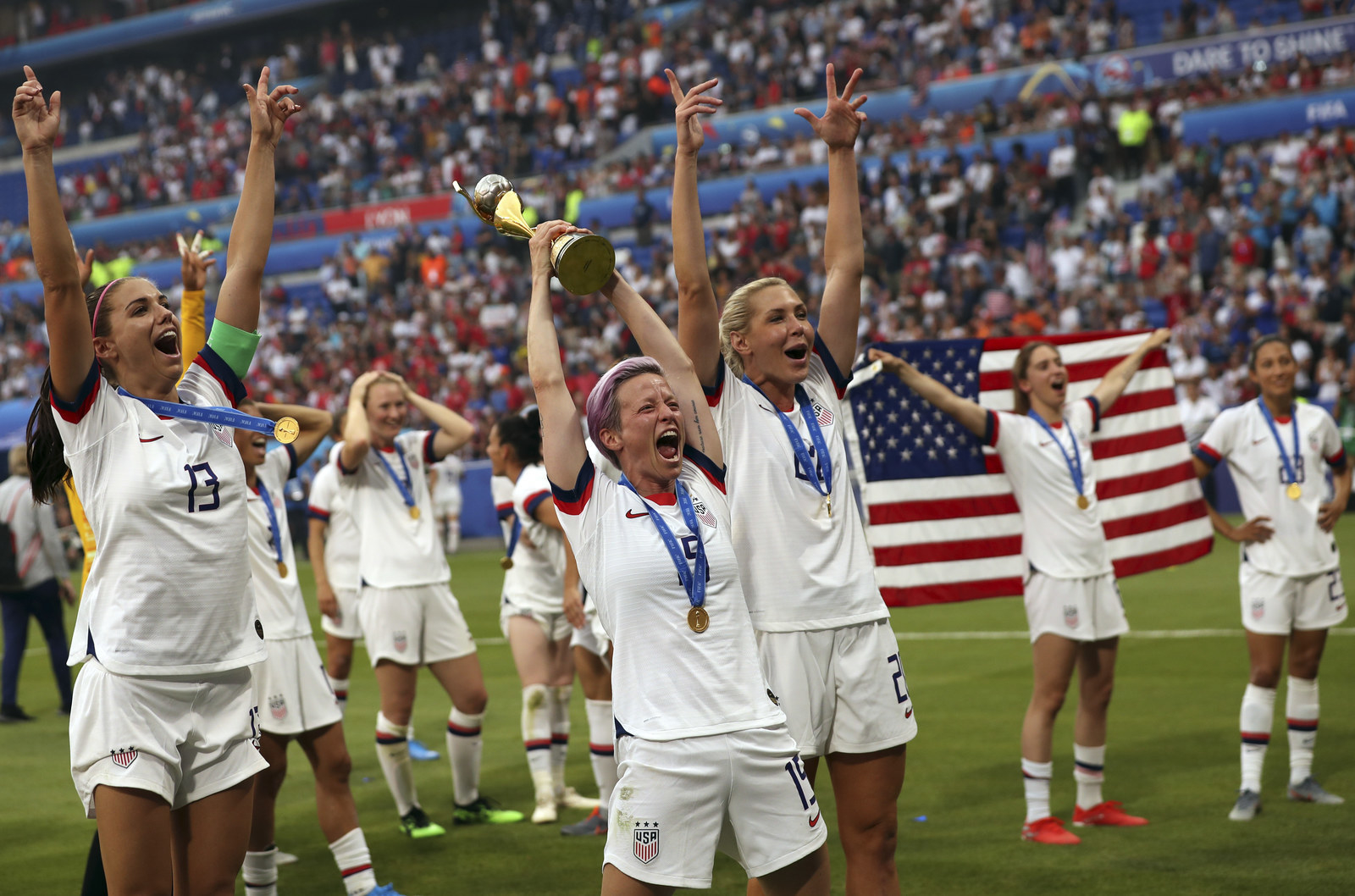 Europe’s heatwave fried the global temperature record. An intense five-day heat wave that left Europe sweltering last month made it the hottest-ever June for the continent — and the world. One scientist described it this way: “Temperature records haven’t just been broken — they have been obliterated.”

The body of missing Utah college student Mackenzie Lueck has been found. Salt Lake City police announced they have located and identified the body of the 23-year-old college student after she went missing in June. Ayoola Ajayi, 31, had been taken into custody last week and charged with Lueck’s murder.

Disney star Cameron Boyce has died at age 20. The actor, best known for his roles in the Disney show Jessie and the franchise Descendants, died on Saturday morning. A spokesperson said he passed away in his sleep due to a seizure from an ongoing medical condition. 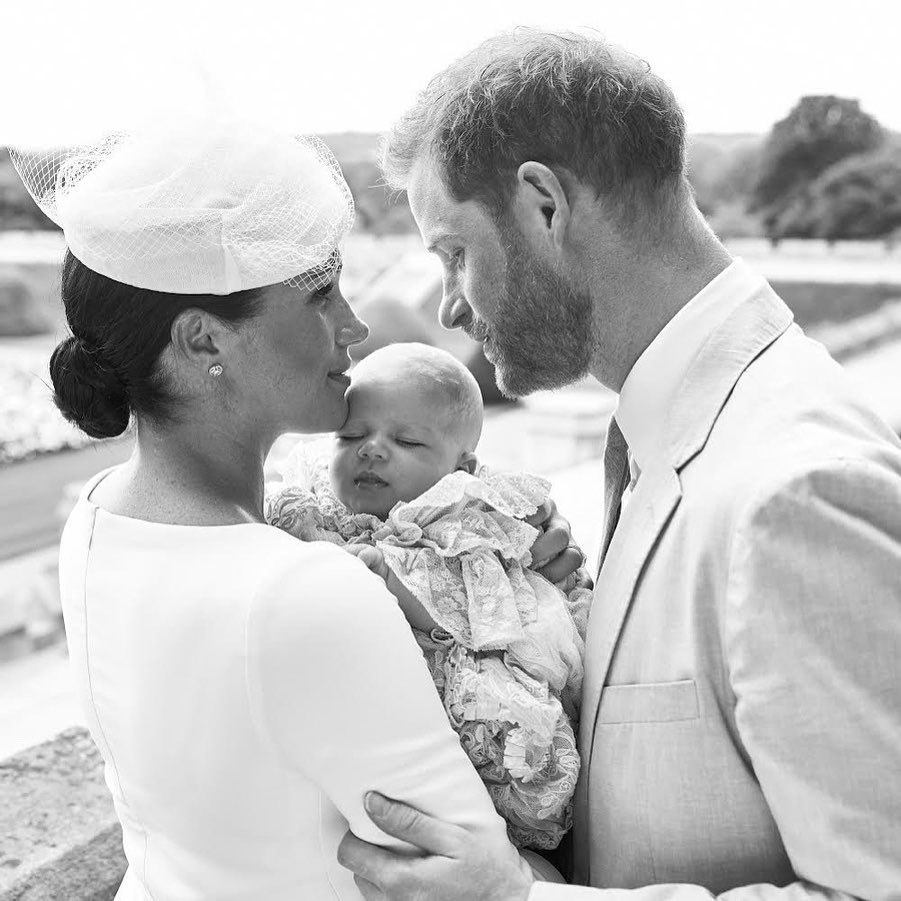 People in Sudan don’t know you changed your profile picture to blue. Her graffiti is spreading the word.

In June, Sudan’s security forces cracked down on protesters, killing more than 100 and injuring at least 600. In the wake of the brutal violence, the hashtag #Bluefor Sudan went viral all over the world.

One person killed in the violence is 26-year-old Mohamed Hashim Mattar. His social media photo was deep turquoise blue, so to honor him — and the lives of others killed — his friends changed their profile photos blue, and encouraged the world to join. The campaign quickly spread, and gained support from celebrities like Rihanna and Cardi B.

But inside Sudan, where the government often shut off the internet, few had heard of the campaign or the global support. So Assil Diab, a Sudanese graffiti artist, took it upon herself to paint the town blue.

We followed Diab through Khartoum as she bridged the gap between Sudanese people and the rest of the world, painting her graffiti while trying not to draw the attention of security forces stationed at every other corner.

Last week, Disney announced that Bailey will star in the live action version of the iconic film, to be directed by Rob Marshall.

Immediately, the internet was flooded with stunning art imagining Bailey as Ariel. We collected some of the best of the fan art — this one was my favorite: 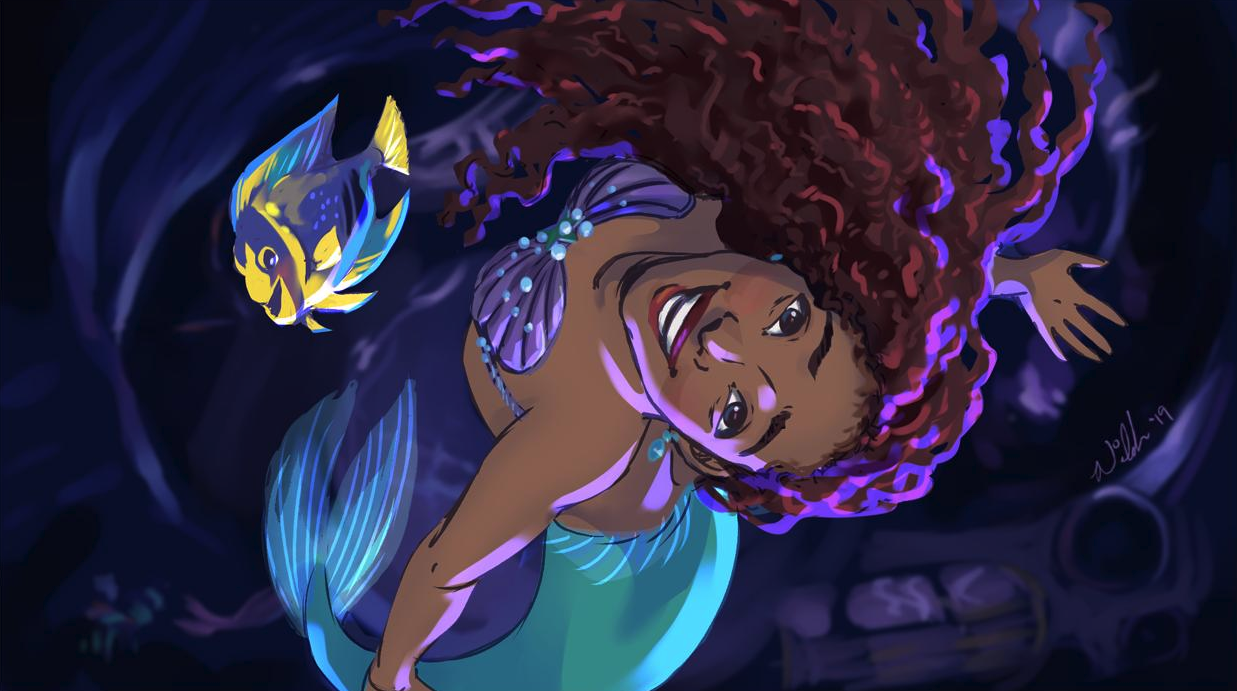