Composers are increasingly in demand for trailerization — reworking existing tracks by artists including Kate Bush, Nirvana and Kendrick Lamar to maximize their impact in film and TV previews. 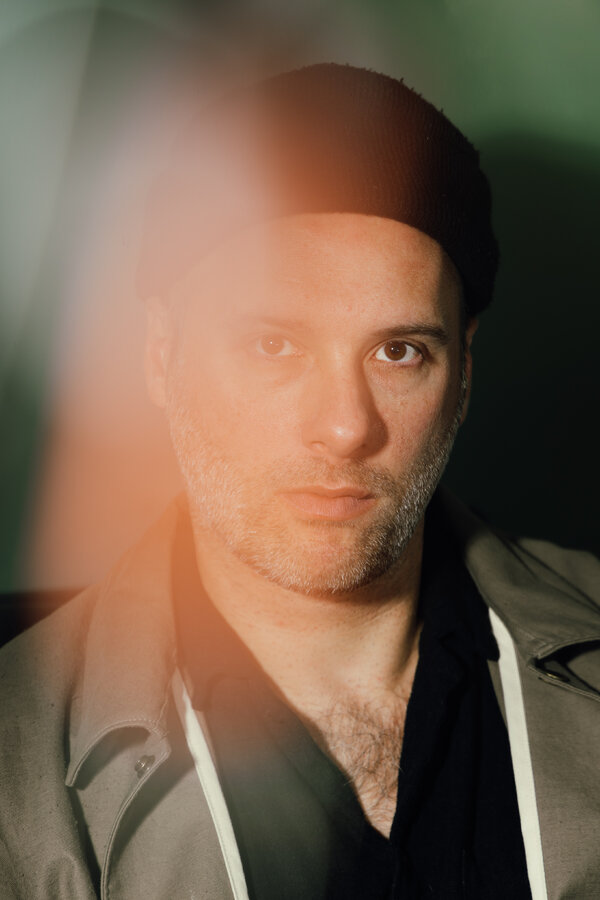 David James Rosen’s work has been streamed on YouTube hundreds of millions of times. He’s played a crucial role in some of pop culture’s biggest recent moments. But few people outside of the space where the entertainment and marketing industries overlap know his name.

As a composer, Rosen is at the forefront of the trailerization movement: He’s in demand for his ability to rework existing songs to maximize their impact in trailers for films and TV shows.

He married vocals and motifs from Kate Bush’s “Running Up That Hill” to a thunderous version of the “Stranger Things” theme in the lead-up to the second volume of the show’s fourth season. He intertwined the Nigerian singer Tems’s cover of “No Woman No Cry” with Kendrick Lamar’s “Alright” in the teaser for “Black Panther: Wakanda Forever,” symbolizing the meeting of the franchise’s future and its legacy. He put a sinister singe on Taylor Swift’s “It’s Nice to Have a Friend” for the diabolical doll thriller “M3GAN.” He added cosmic drama to Elton John’s classic rock staple “Goodbye Yellow Brick Road” for the upcoming “Ant-Man and the Wasp: Quantumania.”

As potential viewers are inundated with an ever-growing number of options, studios have limited chances to build anticipation for their projects. At the same time, technological advances have made it easier than ever for products to stand out. “People want their film to have its own identity,” Rosen said in an interview at a Los Angeles coffee shop. “The genie’s out of the bottle as far as the limitless ability to customize something for your film. Clients, studios, agencies, whatever, they all know that and like to take advantage of it.”

Rosen spent his 20s playing guitar in the New Jersey band the Parlor Mob. After moving to L.A. in 2014, he got a job as the in-house composer at a trailer house — the specialized production companies behind these promos. Three years later, he co-founded Totem, a music library that creates custom tracks for trailers. Much of Rosen’s output is original compositions, but the ones that get the most attention are his overhauls.

Trailerization is a relatively new term and the distinctions within it are malleable. There are reimaginations, which are usually instrumental covers by composers. There are overlays, where elements are added to a song in varying degrees. Then there are remixes, where the source material is distinctly altered, often to shift the context.

Some distinguish between remixes and overlays by what the composer has to play with. If there’s a full set of stems — the separated digital parts that comprise a song — it’s a remix. If stems aren’t available, it’s an overlay.

Occasionally composers will be asked to create “invisible overlays,” where they make adjustments that are imperceptible to most listeners but nudge a song toward a more wide-screen sound.