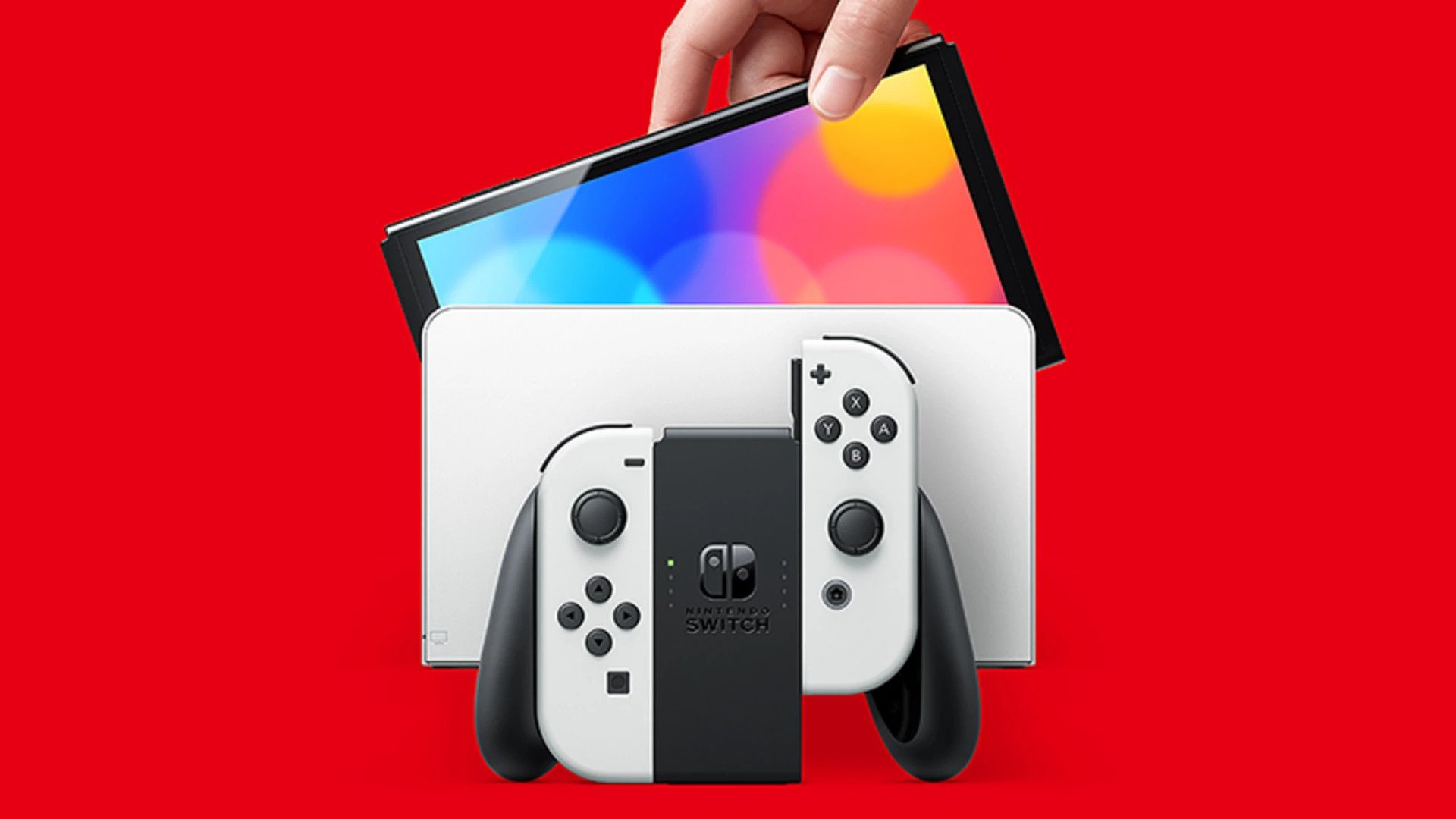 ‘Negotiations with suppliers’ are supposedly underway at Nintendo, as the company reportedly gears up for a new console launch.

The Nintendo Switch will be six years old in March and while that’s not unusually old for an active console you would normally have expected to hear about its successor by this point in time.

Between the pandemic and Nintendo’s naturally secretive nature, that’s never happened and while rumours suggest that initial plans for a Switch Pro have been abandoned, Nintendo has never confirmed anything other than they intend to keep the original Switch going for as long as possible.

What Nintendo says in public and what it’s actually planning are often two different things though and according to business newspaper Nikkei, ‘it appears that negotiations with suppliers about production systems have begun.’

The article doesn’t reveal its sources, or go into any further detail, but it does state that it expects the successor to the Switch to be released in the second half of 2024.

That seems the obvious guess even if you didn’t have any insider knowledge, as there’s no sign of a launch this year, when Nintendo’s main focus will be Zelda: Tears Of The Kingdom for the current Switch.

The article is mainly concerned with the performance of the Switch this year, when 20 million consoles are expected to be sold.

The Nikkei also states that the Nintendo Switch era is likely to be the longest console generation Nintendo has ever had. That means it has to beat the NES, which launched in 1983 and in Japan wasn’t discontinued until 2003 – although Western production ceased in 1995.

Component suppliers, and other third parties involved in the production of a console, often leak information ahead of time, which is why companies, even Nintendo, tend to announce the existence of new hardware sooner rather than later.

There’s rarely any significant detail until much closer to launch though, so even if Nintendo does confirm the existence of a new console this year you’re unlikely to learn anything substantial about it until 2024.