Not as secret as they thought. Blake Horstmann and Caelynn Miller-Keyes were not exactly covert about their Stagecoach Festival romance before heading to Bachelor in Paradise.

“[Blake] and Caelynn were very obviously into each other, and it was a mutual connection,” an eyewitness tells Us Weekly of their April encounter at the Indio, California, event. “They didn’t hide their flirting or lovey-dovey attitude.”

In the midst of his budding tryst with Caelynn, 24, the insider tells Us that Blake, 30, played the field. “He gave his number to at least five different girls who weren’t in Bachelor Nation and was super flirty with them,” the onlooker reveals. “He was also talking to Tayshia [Adams] a lot, but it looked more friendly than flirty.” 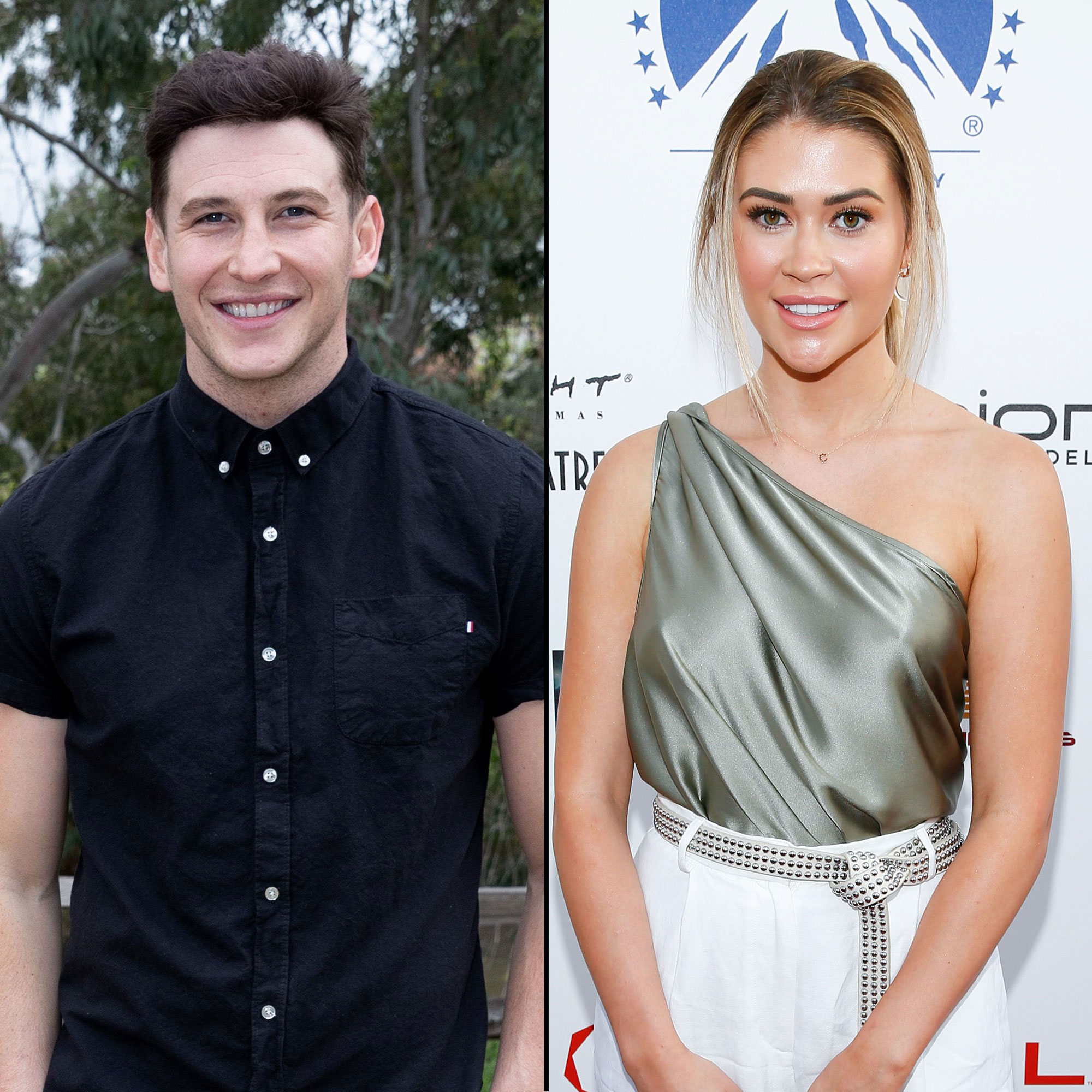 The former Miss Carolina USA called out the Bachelorette alum during the Monday, August 6, premiere of Bachelor in Paradise for hooking up with her the day after he slept with Kristina Schulman while the group attended Stagecoach. Caelynn later accused him of disrespecting her and making her feel like a “slimy, disgusting secret” on the show; she also claimed that he asked her before filming began to keep their dalliance quiet.

In turn, Blake released text messages the two exchanged during the festival. The sales rep wrote in a Tuesday Instagram post that he took “full responsibility for my actions at Stagecoach and will forever regret the decision I made that weekend.”

However, he denied silencing Caelynn and alleged that they “were NEVER in a relationship.” As for publishing their private conversations, he wrote: “This is the last thing I wanted to do, but my name and character are being attacked. My name is all I really have.”

In the texts, Blake told the Bachelor alum, “We can cuddle but no sex lol,” to which she responded, “Yes sex.”

The TV personality then posted messages he said were from one week before leaving for Bachelor in Paradise. The duo discussed coming clean about their hookup. “I’m scared,” he wrote. “I’m thinking of pulling out of paradise.”

Caelynn admitted that they “f–ked up so bad” but reasoned that “if we play it off as not being a big deal then it’s not. Everyone hooks up in this world.”

The pageant queen was attending an event with Cassie Randolph’s sister, Michelle Randolph, when the texts went live. “Caelynn and Michelle walked up to the line to pose for photos on the red carpet but changed their minds and instead went into the women’s restroom,” an eyewitness told Us. “When Caelynn and Michelle reappeared, they walked straight for the exit and left the party shortly after arriving. Caelynn did not appear upset, but she seemed to be in a rush to leave.”

Blake, for his part, later deleted the messages from his Instagram Story because he claimed people were “attacking” Caelynn.