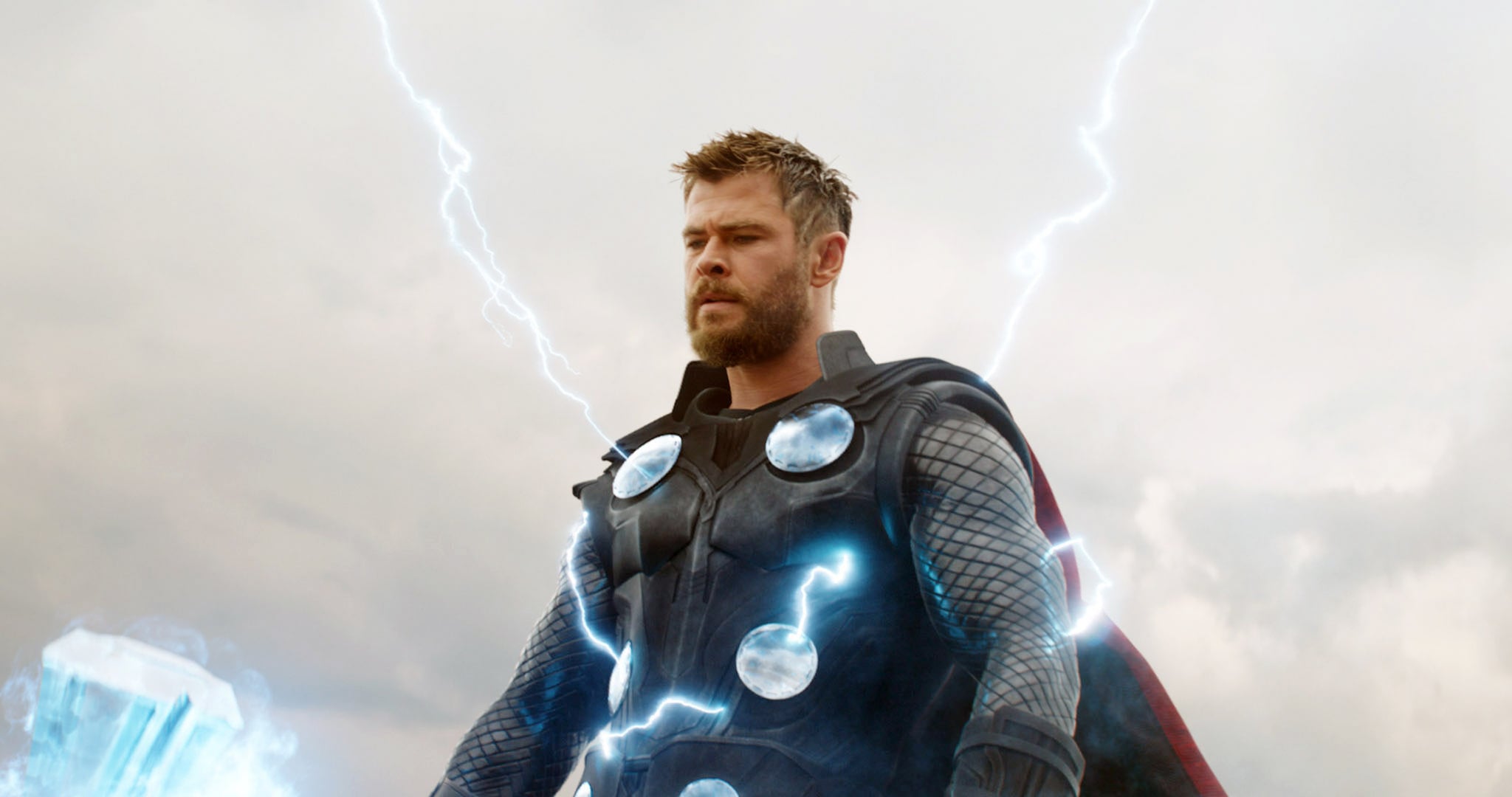 We knew Avengers: Endgame was going to smash the box office à la the Incredible Hulk when it hit theaters in April (and then again in June), but we never could’ve possibly predicted how many records its sales would break. Not only did the Russo brothers-directed film wound up demolishing existing records during its opening weekend, but Endgame has now surpassed James Cameron’s 2009 sci-fi fantasy Avatar to become the number one film of all time! While Avatar made $2.7897 billion globally, the latest Avengers installment crossed the $2.7892 billion box office mark as of July 20, and will surely top the record once the sales of the entire weekend are tallied up. Sheesh!

A huge congratulations to the Marvel Studios and Walt Disney Studios teams, and thank you to the fans around the world who lifted Avengers: Endgame to these historic heights. Of course, even with the passage of a decade, the impact of James Cameron’s Avatar remains as powerful as ever, and the astonishing achievements of both of these films are ongoing proof of the power of movies to move people and bring them together in a shared experience. The talented filmmakers behind these worlds have much more in store, and we look forward to the future of both the Marvel Cinematic Universe and Pandora.

This isn’t the first record Endgame has shattered, either. When it was first released in April, it raked in — are you ready for this? — an estimated $350 million domestically, making it the highest-earning North American movie debut in history. And for its global ticket sales, Endgame made a whopping $1.2 billion (yes, billion) in its first five days, becoming the first film to ever exceed the $1 billion mark in its first weekend, and blowing away Avengers: Infinity War‘s previous record of breaking $1 billion in 11 days.

These impressive box-office earnings may not come as much of a surprise to dedicated superhero fans who’d been waiting with baited breath to see how things would go down in the Marvel Cinematic Universe after Thanos’s infamous snap. And now that Marvel’s Phase 4 is about to kick off, we’re expecting even more record-breaking successes — though this one is going to be hard to top.