Patrick Dempsey, who played a doctor known as “McDreamy” on the medical drama “Grey’s Anatomy,” was McNightmarish at times, producers suggested in a new tell-all book.

“There were HR issues. It wasn’t sexual in any way. He sort of was terrorizing the set. Some cast members had all sorts of PTSD with him,” executive producer James D. Parriott said in “How to Save a Life: The Inside Story of Grey’s Anatomy” by Lynette Rice. The book was excerpted by The Hollywood Reporter on Thursday, detailing Dempsey’s acrimonious exit during the show’s 11th season, in 2015. His character was killed off in a car wreck.

“He had this hold on the set where he knew he could stop production and scare people,” Parriott added. 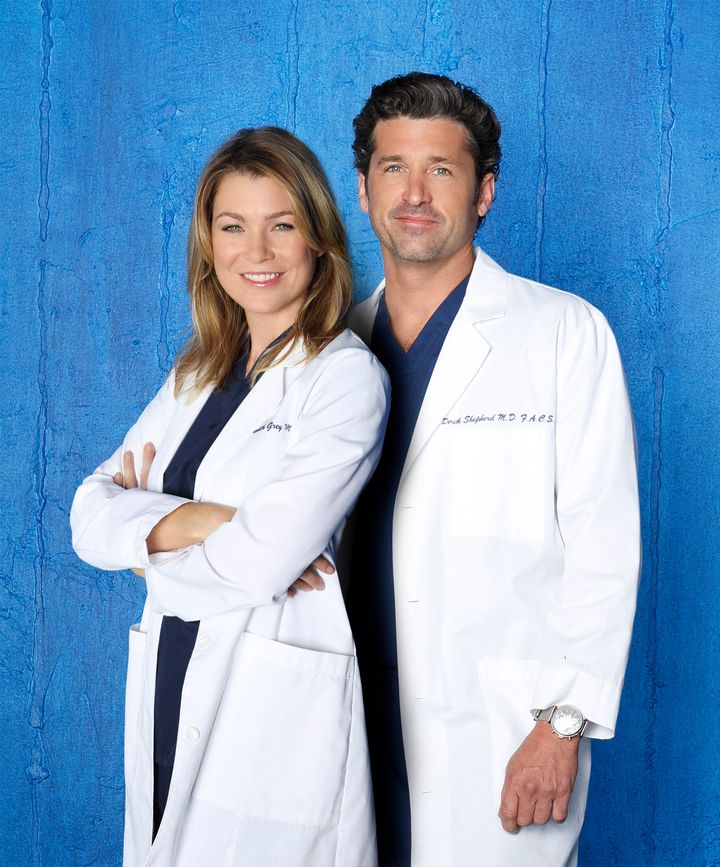 Parriott said Dempsey complained about the “inconvenience” of the work schedule and that he and show creator Shonda Rhimes “were at each other’s throats.”

Still, the producer declared: “We all love Patrick. Patrick is a sweetheart. It messes you up, this business.” 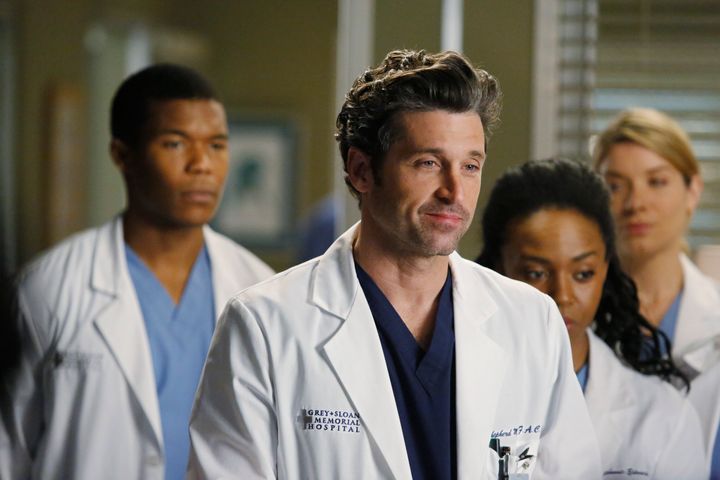 Dempsey appeared to cop to his disenchantment with the grind in the book. “It’s ten months, fifteen hours a day. You never know your schedule, so your kid asks you, ‘What are you doing on Monday?’ And you go, ‘I don’t know,’ because I don’t know my schedule. Doing that for eleven years is challenging,” he’s quoted as saying. “But you have to be grateful, because you’re well compensated.”

The actor returned last season, appearing in a dream sequence that reunited his Dr. Derek Shepherd with his old love, Pompeo’s Grey, while she suffered from COVID-19.

He told Access Hollywood that the homecoming was “a wonderful experience.”

A representative for Dempsey did not immediately respond to a request for comment from HuffPost.