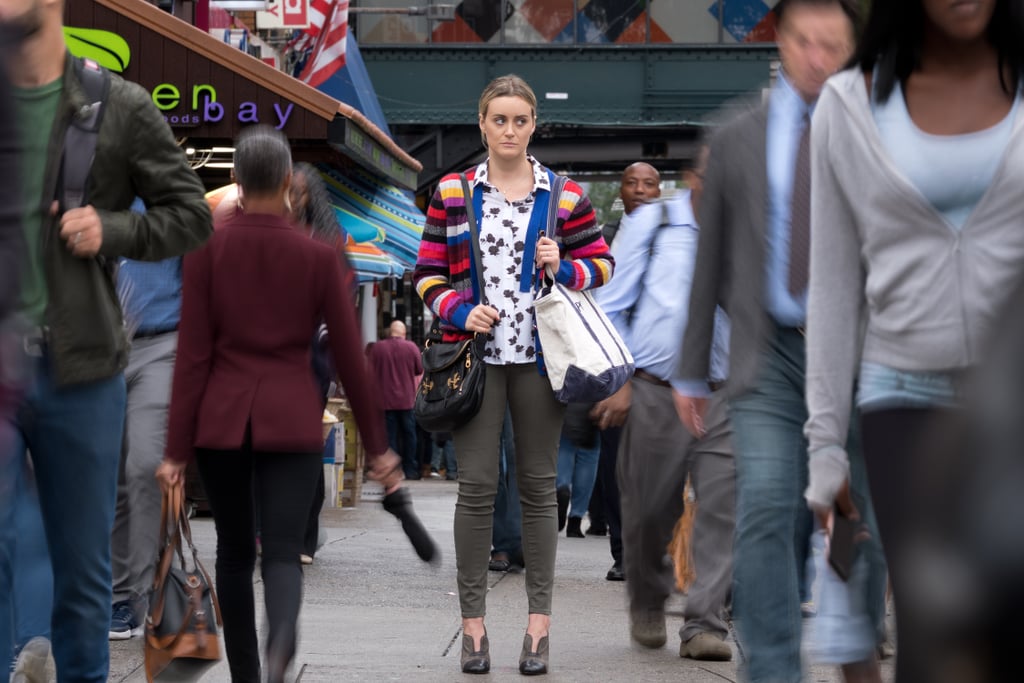 Warning: Spoilers ahead for Orange Is the New Black!

The final season of Orange Is the New Black is super emotional — or is that just us? The most prominent relationship through all seven seasons is between Piper Chapman (Taylor Schilling) and Alex Vause (Laura Prepon). So, naturally, how their mutual love progresses or ends during the finale is a big deal.

Just as a reminder, Piper proposes to Alex in season five, and she accepts. Piper gets early release from prison in the season six finale, but she insists on getting “prison married” before she leaves. So in an unofficial ceremony by their friend Nicky Nichols (Natasha Lyonne) with witness Lorna Morello (Yael Stone) the two are announced wife and wife.

Things get tough when Piper becomes a free woman, due to the distance, but both love each other so much that they fight for. At the end of the season, Alex breaks it off and sets Piper free, because she’s being transferred to an Ohio prison. But in a clip at the very end, we see Piper visiting Alex in that prison. The two hold hands, laugh, and smile, which leads us to believe that they will make it work (Piper might have even moved to Ohio!) no matter what.

Since the ending isn’t completely clear, fans are having mixed feelings about the future of Piper and Alex.