Back to work! Phoebe Dynevor couldn’t help but get emotional when she returned to set to begin production on season 2 of Bridgerton.

“I’ve had three days on set. It’s so nice to be back. It’s such a nice feeling,” the Younger star, 26, said on The Tonight Show Starring Jimmy Fallon on Tuesday, June 8. “I cried, like, seven times when I came back because so much had happened since the first season — obviously COVID and the show coming out and just seeing everyone again, I mean, half their faces for the most part. It was just so nice.”

Ready for More? Everything We Know About Season 2 of ‘Bridgerton’

During the interview, the actress, who portrays Daphne Bridgerton in the hit Netflix series, revealed that she nearly quit acting ahead of landing the starring role. 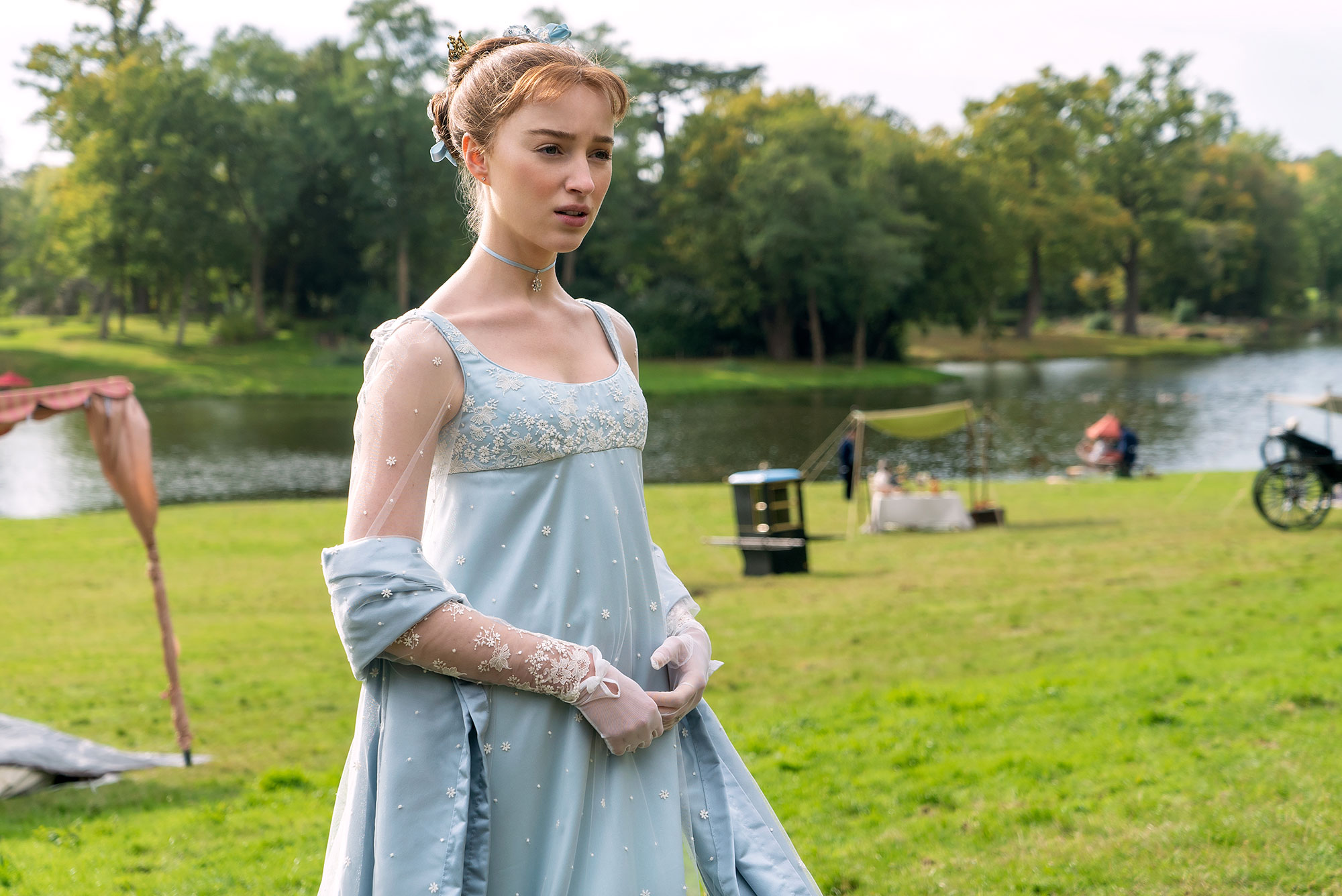 “I had been living in L.A. for about nine months, and I was kind of at that point where I was ready to go home and sort of throw in the towel,” she told Jimmy Fallon. “Then I got a call saying, ‘Can you come in and read with Regé [Jean Page] next week?’ And I was like, ‘Oh God, well that’s annoying because I’ve got to move my flight,’ and I was like, ‘I hope it pays off.’ I didn’t think anything of it. Then the next day they were like, ‘Netflix will pay for your flight back to London because you’ve got to be in rehearsals on Monday.’ So it did pay off.”

In April, Page, 31, announced that he won’t be returning for a second season, since the show will follow the format of Julia Quinn‘s novels; each season will focus on a different Bridgerton family member.

“The special thing about Bridgerton that I think not a lot of shows really do is that every season centers around a different love story,” the England native explained on Tuesday. “So season two is centered around Anthony, my older brother, and his coming out into the season and his finding a match, hopefully. I’m just really excited to watch the show as an audience and see what the show has in store for him.” 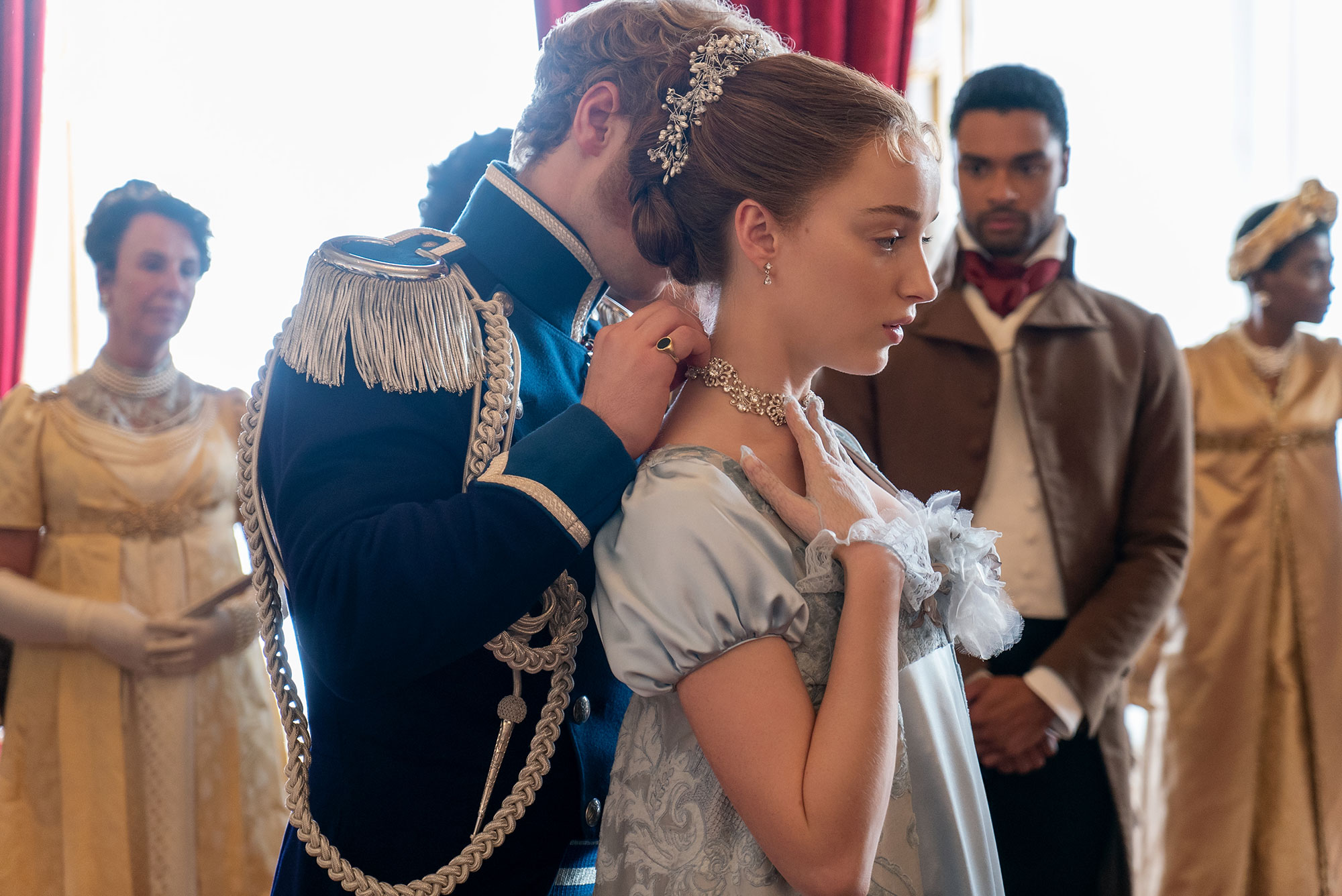 Although Page won’t be part of the series moving forward, Dynevor did comment on the pair’s intense chemistry, which drew viewers in during season 1.

“It’s hard not to [have chemistry with him],” the Snatch alum said before explaining how that spark was initially created. “We both had dance rehearsals together, and we were both kind of nervous about the dancing part. I remember we had a few rehearsals and one of them got recorded so we got to watch it back and we were like, ‘Oh, eye contact really does a lot of the work.’”