Throwing the format out the window! That’s what season 23 Bachelor Colton Underwood thinks about Hannah Brown’s season of The Bachelorette —and he’s all about it.

“I say, what the fence was to me, the windmill is to Hannah,” Underwood, 27, told Entertainment Tonight about the Brown’s recent confession about having sex in a windmill. “But talk about a bomb getting dropped! I’m here for all of it! I know it’s sort of polar opposite of what my take on my season was, but I think that’s what’s so cool about the Bachelor franchise, is everybody has their own twists to things.” 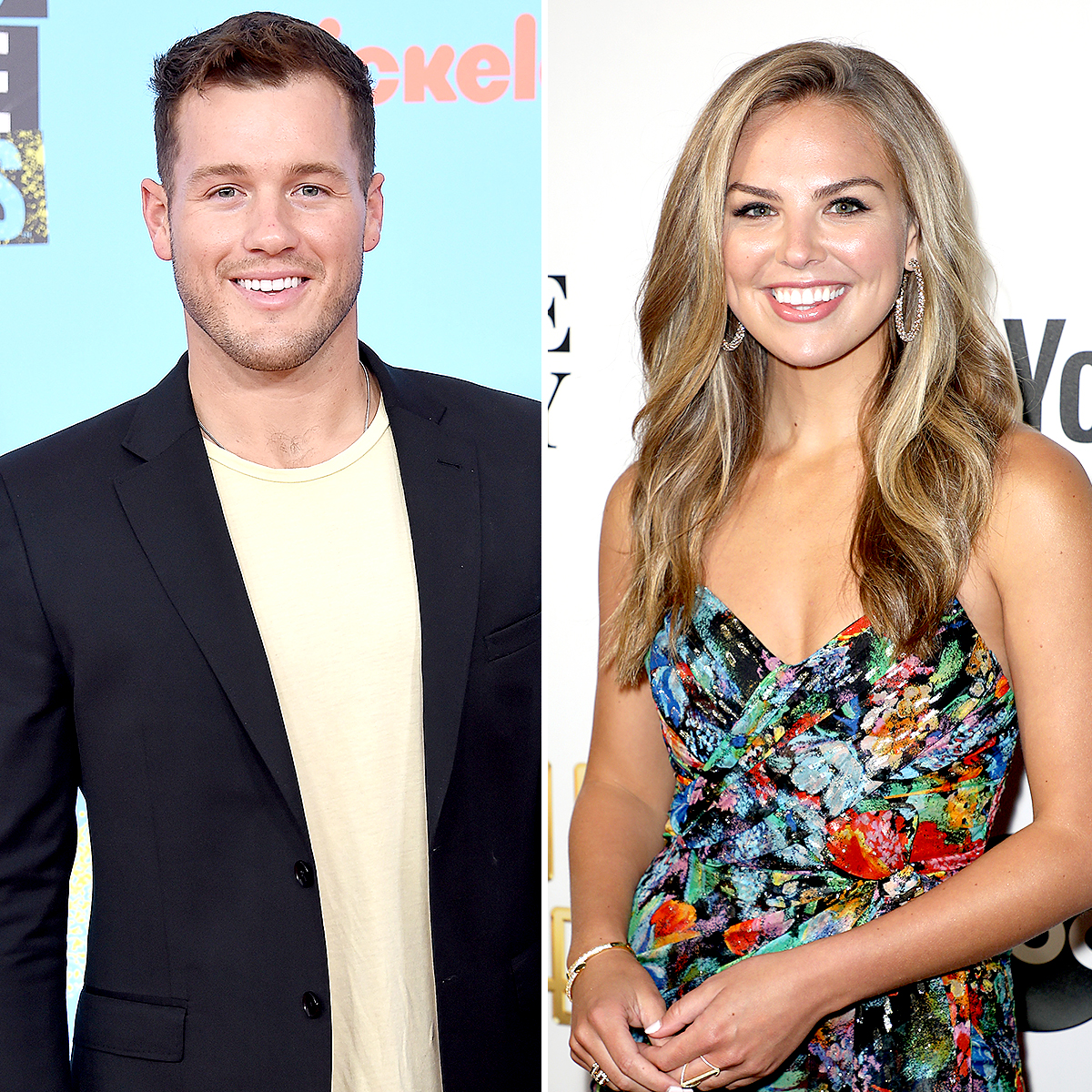 During Underwood’s season, he famously jumped a fence after Cassie Randolph eliminated herself and left him heartbroken. The overlying theme was that he was a virgin — and he’s thrilled to see that with Brown, it’s a different scenario.

“You either get scrutinized for not having sex or scrutinized for having too much. There is no middle ground,” the former football player said. “I think it was just two completely different things, but if that’s what she was feeling was necessary for that relationship, then I’m glad that she got to do it. Because sometimes with the show, you get your hands tied a little bit with the format of the show. And I’m glad to see that the format has sort of gone away. Let these relationships be what they are.”

Brown, 24, placed seventh in Underwood’s season. During a promo for the fantasy suite dates episode of The Bachelorette, Luke Parker seemingly sex-shames Brown, who reveals, “I f–ked in a windmill. And guess what? We did it a second time!”

Since her statement, Bachelor Nation has rallied behind her, applauding her for owning her sexuality. “I was surprised she was so bold and forthcoming with it,” season 13 Bachelorette Rachel Lindsay said after the episode. “But I mean, she owns it so more power to her.”