Worthy work. Prince Harry has plenty to look forward to in the weeks ahead. In addition to the imminent arrival of his second child with Meghan Markle, due in the summer, the royal is anticipating the debut of his Apple TV+ series, The Me You Can’t See, later this month.

“Harry’s new series is truly a passion project for him,” a source reveals exclusively in the new issue of Us Weekly. “Mental health is something he has struggled with, and Harry’s work on his new show has given him a great satisfaction. Harry may be traveling to L.A. and to San Francisco for work in the coming weeks but in a safe and responsible way [amid the coronavirus pandemic].” 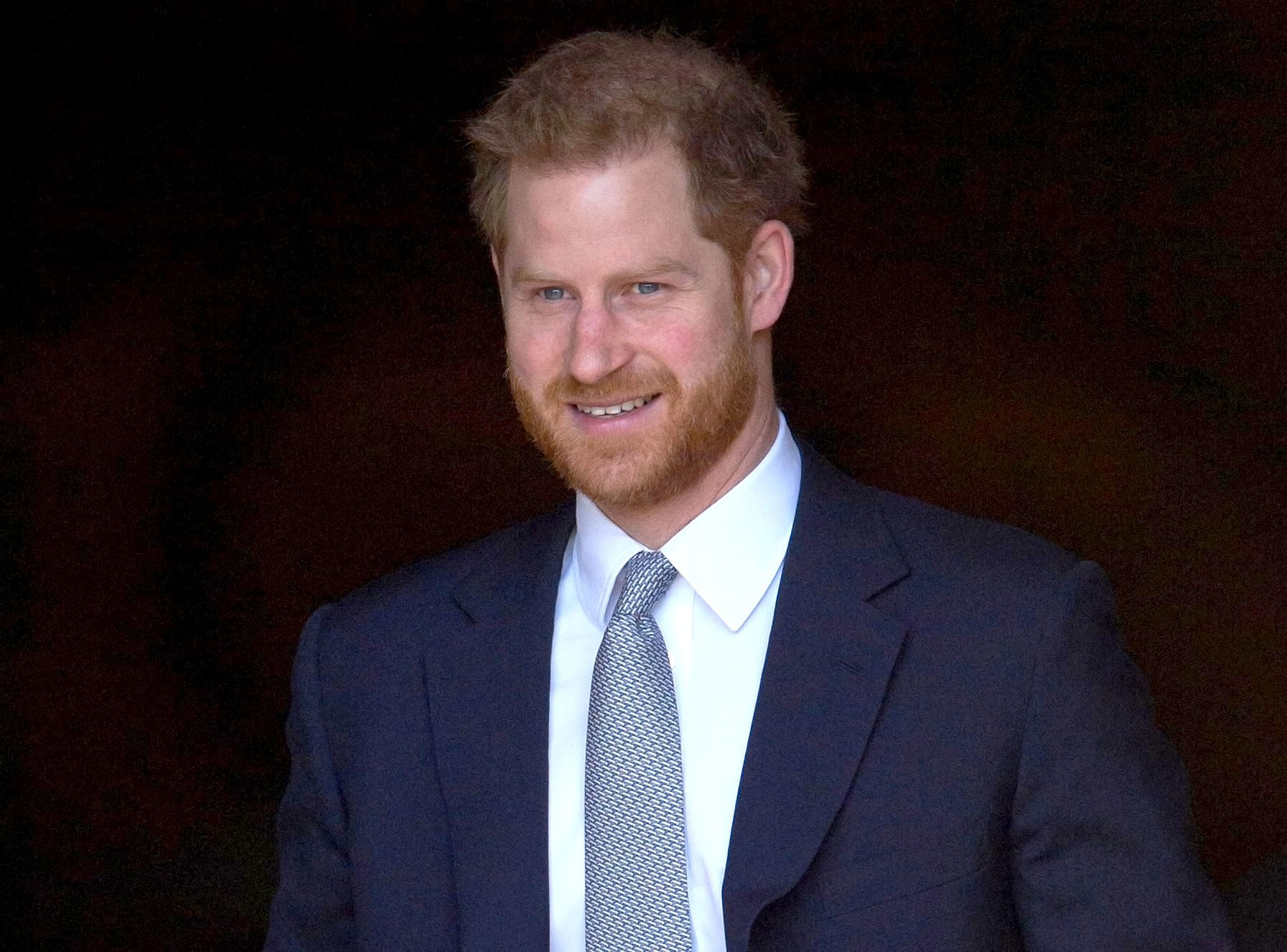 The docuseries, which premieres on May 21, follows Harry, 36, as he guides conversations about mental health and emotional well-being. He will also share his own journey with viewers.

Everything Harry, Meghan Have Said About Raising Archie

“We are born into different lives, brought up in different environments, and as a result are exposed to different experiences. But our shared experience is that we are all human,” the Duke of Sussex said in a statement regarding the show. “The majority of us carry some form of unresolved trauma, loss or grief, which feels — and is — very personal. Yet the last year has shown us that we are all in this together, and my hope is that this series will show there is power in vulnerability, connection in empathy and strength in honesty.”

The Me You Can’t See is one of several projects Harry has taken on since he and Meghan, 39, stepped away from their roles within the royal family and relocated to California in 2020. While the couple, who are parents of 2-year-old son Archie, have pursued many of their ventures jointly, he has also carved his own path, accepting positions at BetterUp and Aspen Institute.

“Harry is the ideal partner, taking care of Archie and working to provide for his family,” the insider tells Us, adding that Meghan has the “support” of Harry amid her pregnancy. “Harry has taken to being a provider both inside the home and outside of the home in his work life.”

Harry explained in March why he and Meghan made deals with Netflix and Spotify following news of their royal exit. “My family literally cut me off financially, and I had to afford security for us,” he divulged during the pair’s CBS tell-all interview. “[I was cut off] in the first quarter of 2020. But I’ve got what my mom, [Princess Diana], left me and without that, we would not have been able to do this.”

Harry also spoke out about the reasons behind their departure at the time. “This is not a surprise to anybody,” he said. “It’s really sad that it’s gotten to this point, but I’ve got to do something for my own mental health, my wife’s and for Archie’s, as well, because I could see where this was headed.”

For more on Harry and Meghan’s career moves, watch the video above and check out the latest issue of Us Weekly, on newsstands now.