A guest star and a cameraman! Paul Rudd, who appeared on 17 episodes of Friends as Mike Hannigan, was spotted during HBO Max’s reunion special.

Toward the end of the episode, which dropped on Thursday, May 27, unaired footage from the emotional 2004 finale shows the cast taking one last bow in front of the live studio audience. Rudd, who also appeared in the sitcom’s finale, can be spotted on the floor, kneeling and filming the tear-filled moment on his camcorder.

Many wondered why the Ant-Man star, 52, wasn’t part of the reunion special since it did include appearances by many other famous guest stars, including Tom Selleck, Reese Witherspoon, Thomas Lennon, Christina Pickles, James Michael Tyler and Maggie Wheeler. 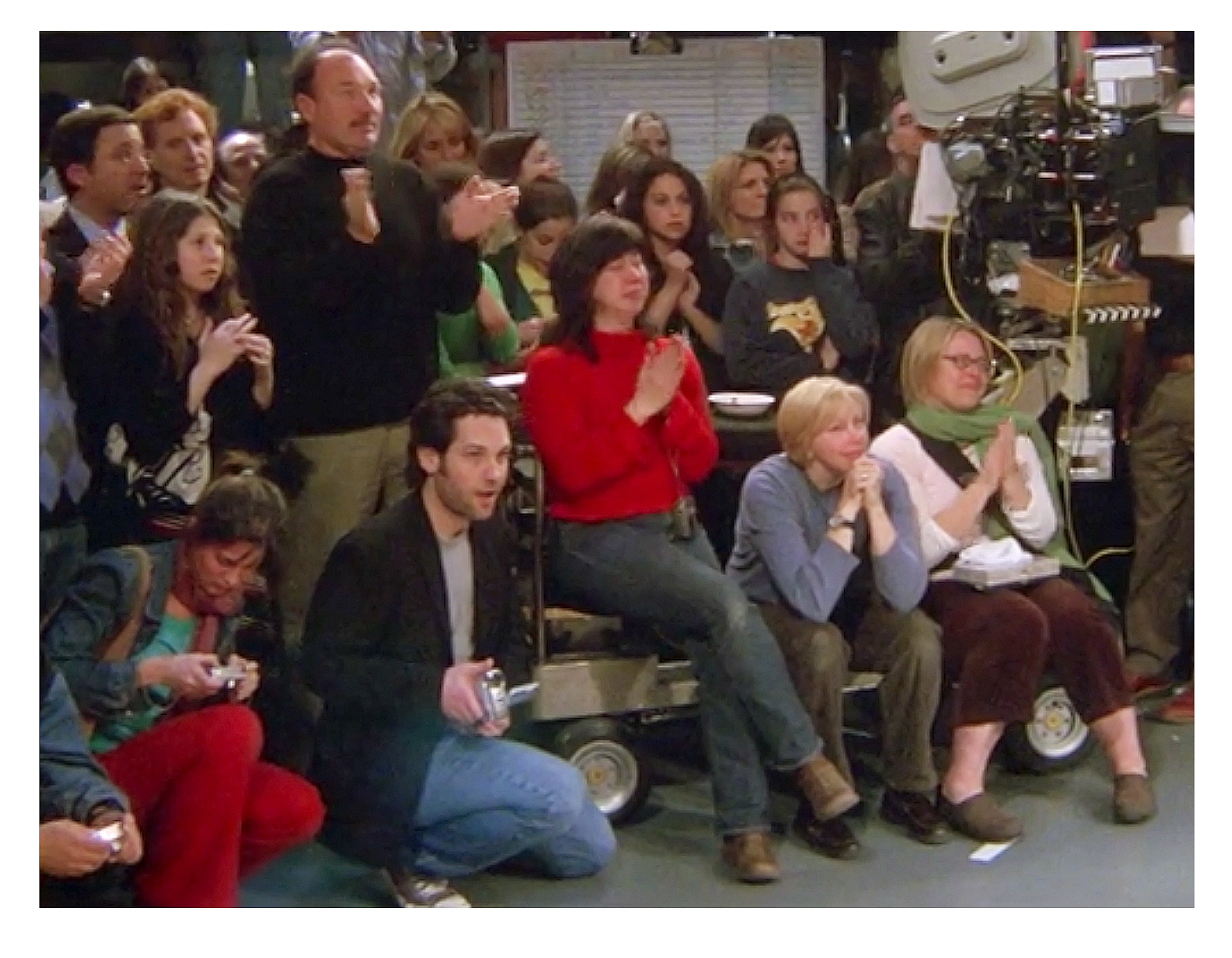 “We couldn’t have everybody on, because it’s only an hour and 45 minutes. And you’ve got to pay attention — the main nub of the show has got to be about the six cast members,” director Ben Winston explained to TheWrap. “So you can’t have too many cameos because of course, there were hundreds of amazing people who were in Friends over the years. Sadly, we couldn’t get everybody in.”

Additionally, the coronavirus pandemic made everything more difficult.

‘Friends’ Cast From Season 1 to the HBO Max Reunion: Photos

“We did invite some people who weren’t able to make it. It’s a complicated time to be making television now because, you know, some people couldn’t fly internationally, some people were on other TV or film shoots, some people are in bubbles on stuff,” he explained. “I think during a pandemic, it’s really hard to get everybody where you want to be. And the other thing, of course, is we have no flexibility. It was one night that those six (main cast members) were available.” 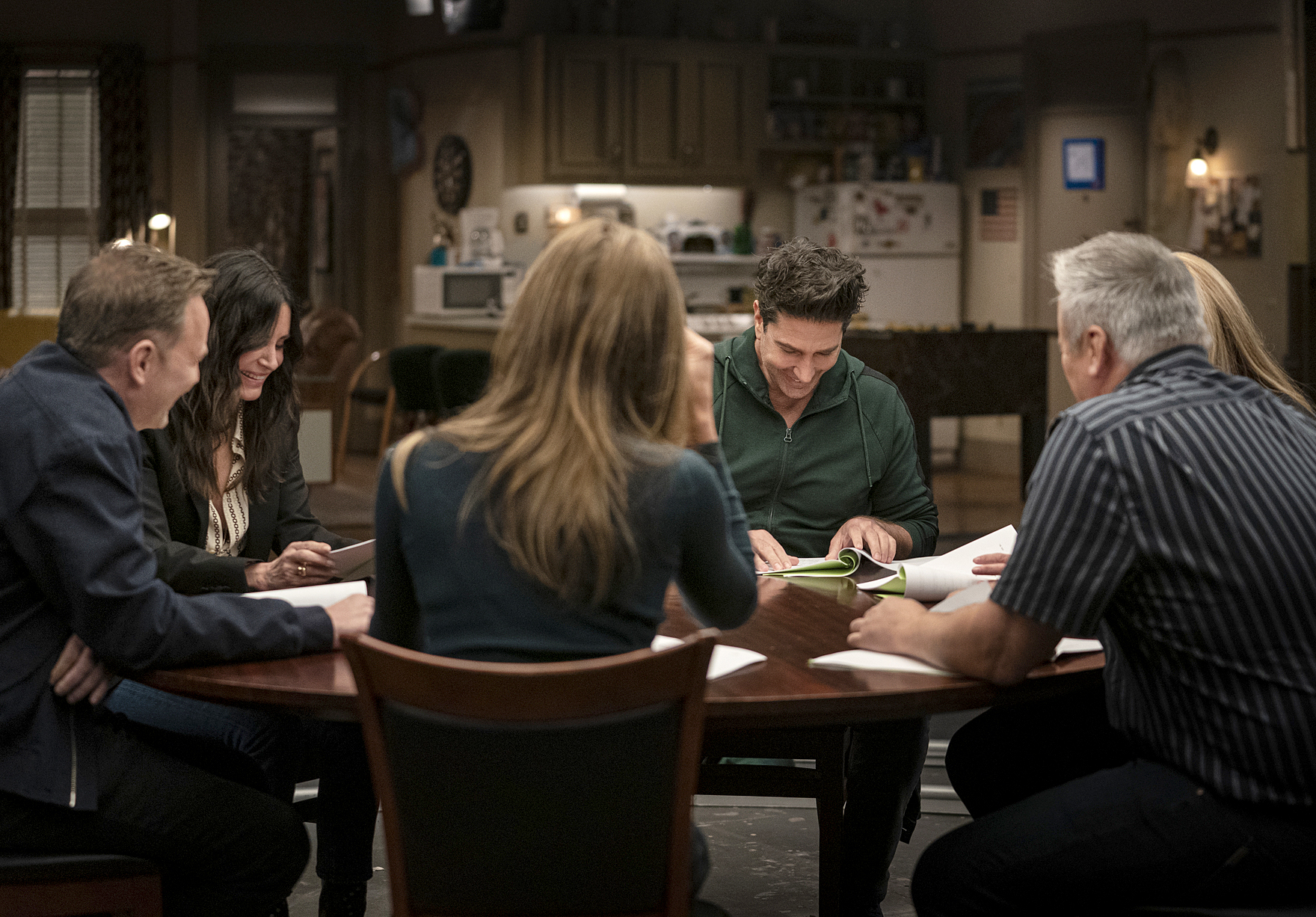 Rudd’s character married Phoebe (Lisa Kudrow) during season 10 of the show. Kudrow, 57, as well as the Friends producers, believe they’d still be together today.

Creator Marta Kauffman shared a bit more about where she sees the pair with The Hollywood Reporter, noting, that they probably have “two biological children and seven foster kids.”

Friends: The Reunion is now streaming on HBO Max.