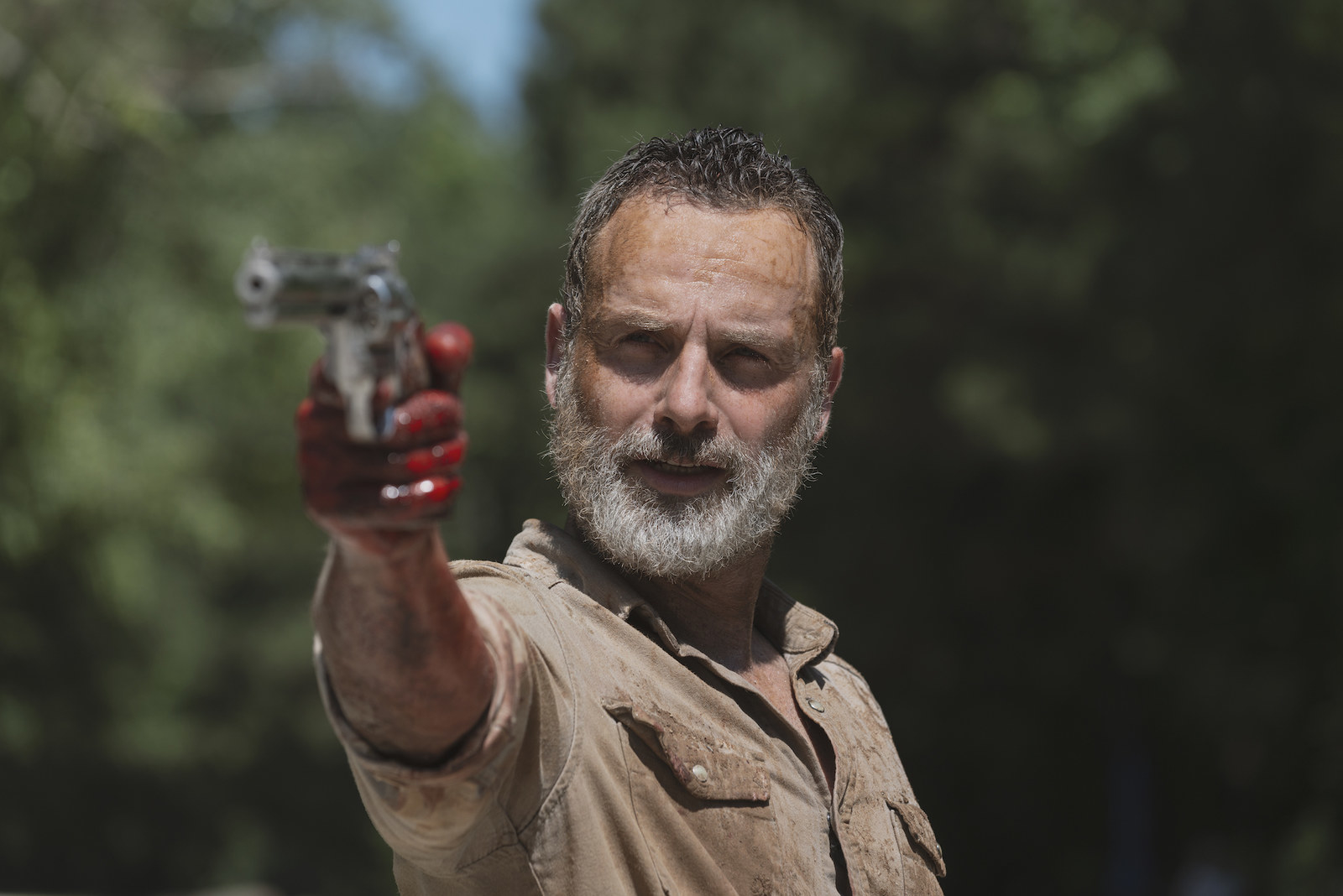 Andrew Lincoln in The Walking Dead.

Andrew Lincoln is officially returning to The Walking Dead, but he won’t be on TV.

Lincoln will reprise his character of Rick Grimes — the beleaguered hero of the hit AMC series for nine seasons — in an untitled feature film to be released exclusively in theaters by Universal Pictures, BuzzFeed News has confirmed.

After Lincoln’s final episode of The Walking Dead aired, AMC announced the character would return in a “series” of movies to be written by longtime TWD executive producer Scott M. Gimple, who now carries the lofty title of “chief content officer for The Walking Dead universe.”

Initially, it was expected that Grimes’ TWD films would air on AMC, especially since the show has been a ratings juggernaut for years.

With Universal coming aboard, however, at least one of those features will now open in theaters instead, with Gimple still set to write the screenplay. Should that film prove to be as big at the box office as the show has been in the ratings, it’s inevitable that sequels will follow — especially helpful to Universal, which has been hungry for hit live-action franchises beyond its Jurassic World and Fast and Furious films. 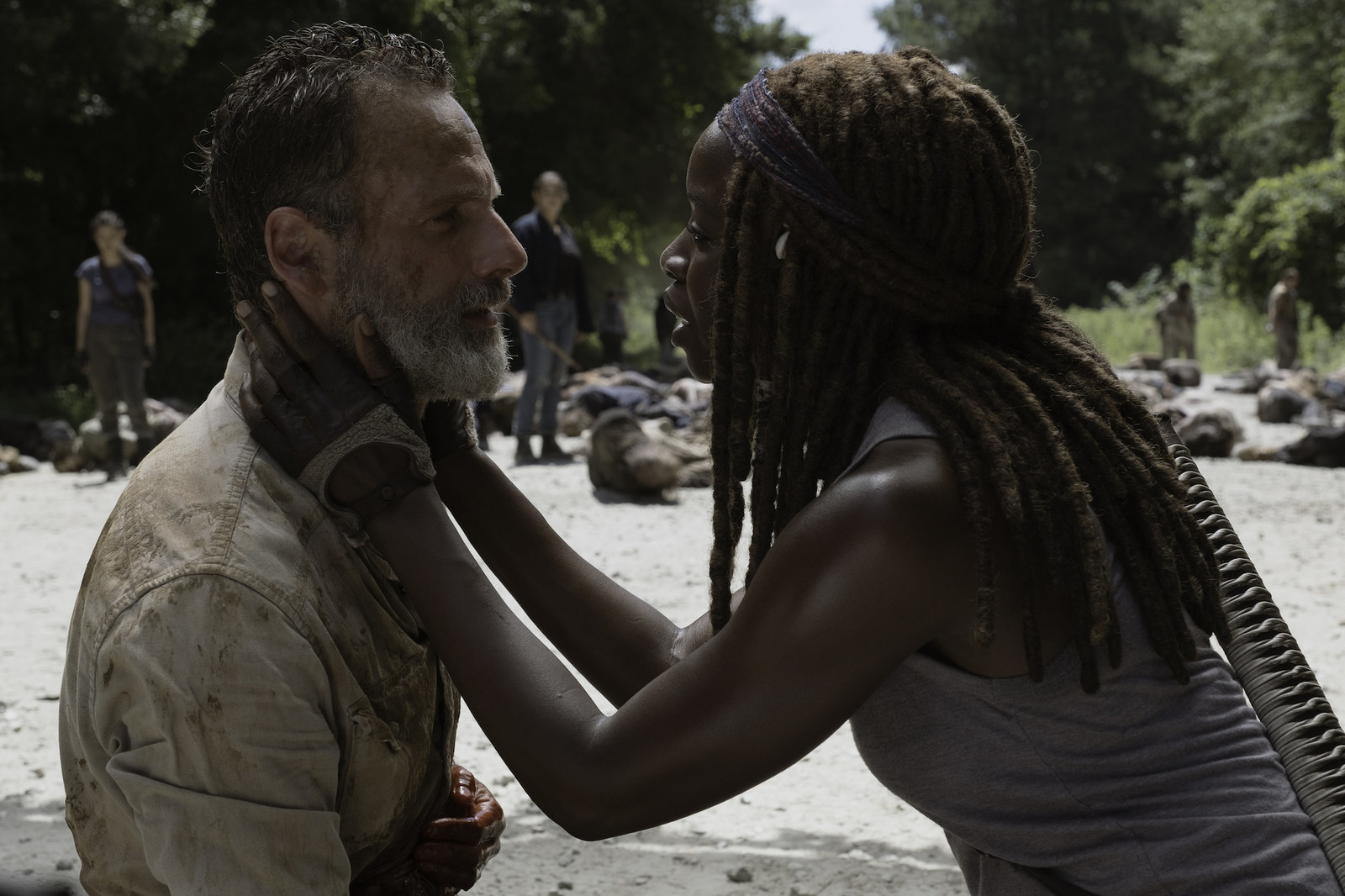 Lincoln and Danai Gurira in The Walking Dead.

Grimes may ultimately end up with some company too. At the same Comic-Con panel, Danai Gurira confirmed that the upcoming 10th season of The Walking Dead will be her last as fan favorite Michonne. An accomplished playwright, Gurira vaulted to movie stardom as the badass Wakandan warrior Okoye in Black Panther. Gurira made no mention of returning to the role, and no one knows how the character will depart the show. But the possibility of reuniting the two former lovers on the big screen could be too tantalizing to pass up.

The initial announcement last year about Grimes’ movies teased that the character’s return “will explore the story of where Rick is taken and what he faces in a new corner of the zombie apocalypse.” It turns out that corner could contain an entire cinematic universe.

More on "The Walking Dead"