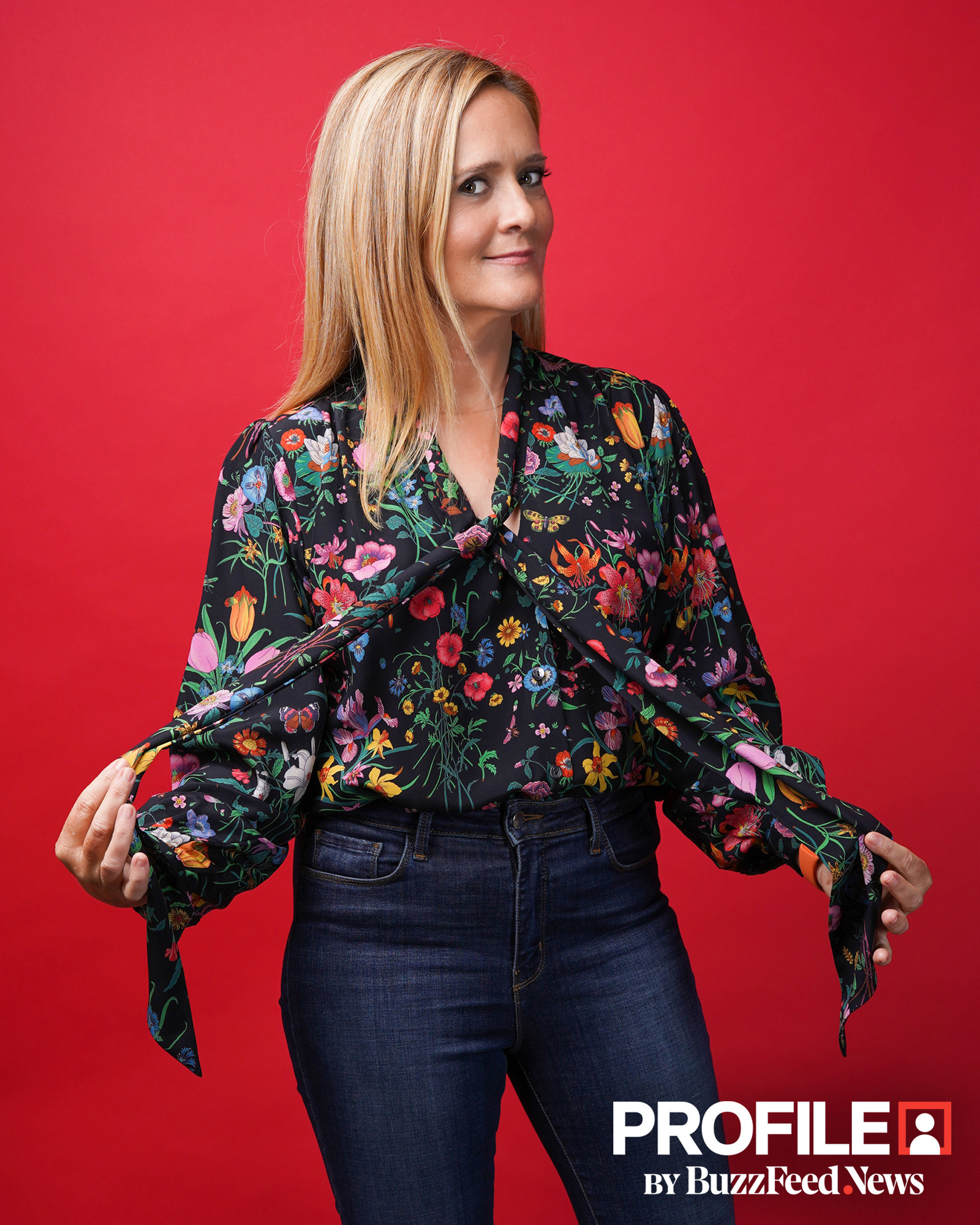 Samantha Bee says Comedy Central had “blinders on” when the TV network was deciding who would serve as the new host of The Daily Show when Jon Stewart stepped down in 2015.

Bee, who was a correspondent on the show for 12 years, told BuzzFeed News’ Facebook Watch show Profile that she was never seriously considered as a possible replacement host by the comedy network.

“I think that the management at the time, beyond the Jon [Stewart] level for sure, just didn’t see me that way,” Bee said. “They just wouldn’t have thought of me.”

“They didn’t have a super great track record at the time of looking within their own talent pool and figuring out who to bring forward,” she added. “I think they’ve probably improved somewhat, in that regard, but at that time they looked outward instead of looking inward. I would say they had blinders on.”

Stewart announced in February 2015 that he would step down as host of the popular comedy news show after 16 years, kicking off the hunt for his replacement.

Bee said network executives had originally been looking for “big celebrities” to replace him, but instead South African comedian Trevor Noah was announced as the new host in May 2015.

Noah, who wasn’t well known to US audiences at the time, had served as a correspondent on the show for six months and made just three appearances when he was given the top gig. 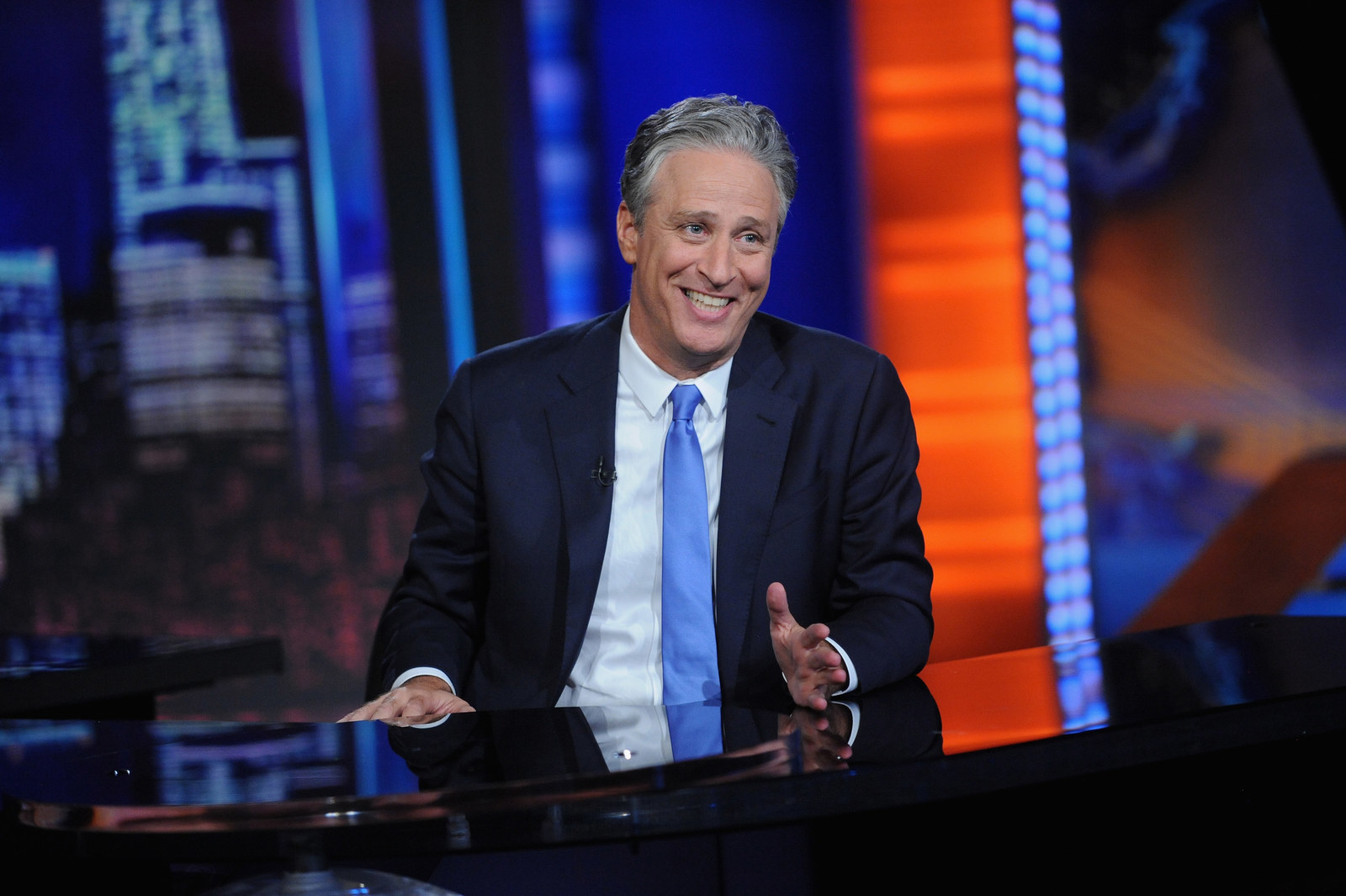 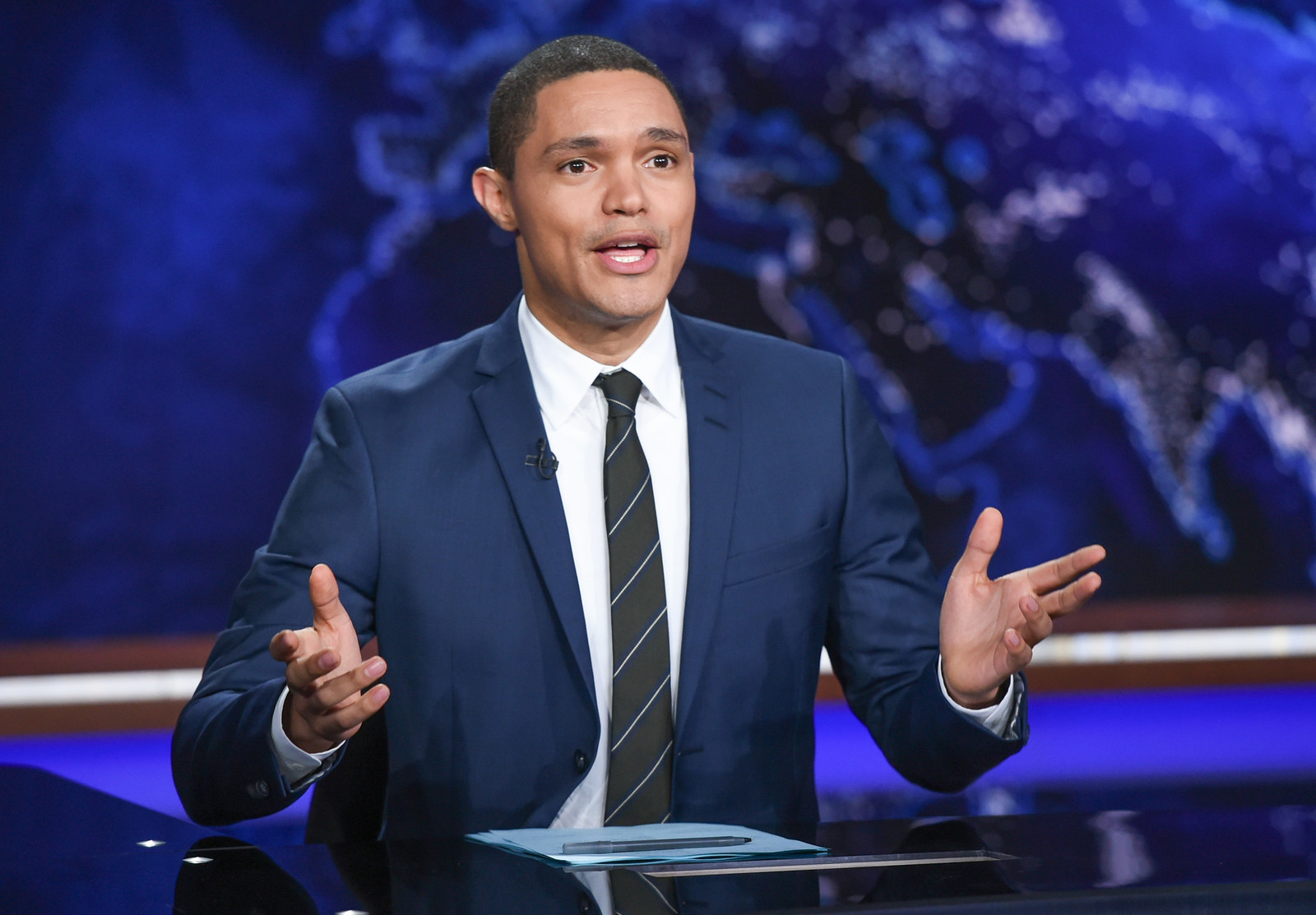 Bee appeared to harbor no ill will against Noah or Comedy Central, saying she had “no regrets” about the road not traveled.

“I wouldn’t have wanted to take it over, to be perfectly honest,” she said. “I actually really prefer the experience of building something where there was nothing before, I think that was 100% the right thing that happened.”

Bee now has her own show, Full Frontal with Samantha Bee, on TBS which was nominated for an Emmy for Outstanding Variety Talk Series earlier this week. Noah’s show also scored a nod in the same category.