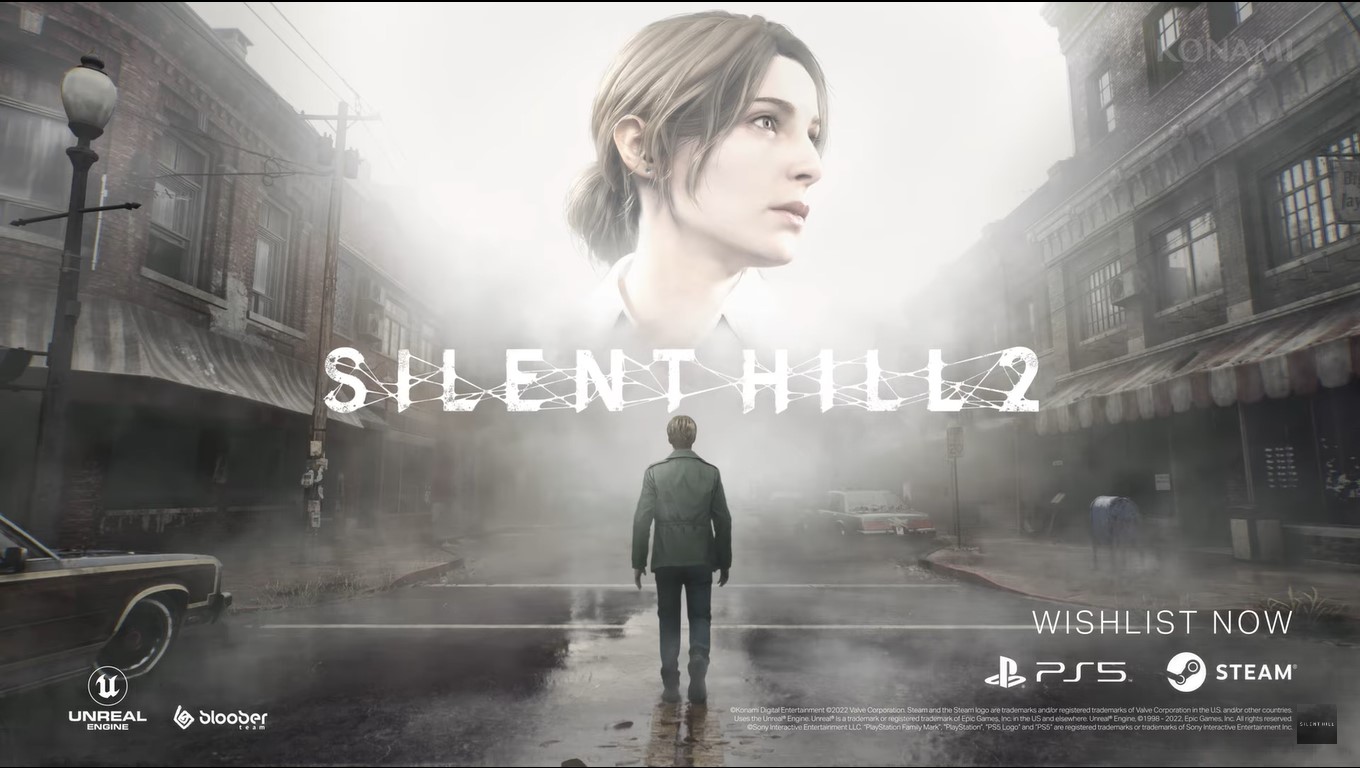 Bloober Team is aware of the expectations of its Silent Hill 2 remake, which is why it’s actively avoiding making any changes to the plot.

After being rumoured for so long, Konami finally announced that a remake of Silent Hill 2 is in development. Not within Konami, though, but at Bloober Team, the same studio behind horror games like Layers Of Fear and The Medium.

Although Bloober Team has spoken of its passion for the Silent Hill series before, the aforementioned The Medium was disappointingly mundane, and the developer was a contentious pick with fans even before the remake was actually confirmed.

At the very least, you can take comfort knowing that the remake won’t undergo any major rewrites as Bloober Team has pledged to ‘faithfully stick’ to the original game’s story and canon.

Bloober Team’s focus is on updating the gameplay and visuals, both of which were demonstrated in the reveal trailer. Aside from the modern graphics, the remake is adopting an over-the-shoulder camera view just like Capcom’s Resident Evil remakes.

The team also plans to overhaul the combat system, but is otherwise aiming to play things incredibly safe with the remake. In fact, this was one of the key reasons that led to Konami selecting Bloober Team for the project.

‘Long-time fans shouldn’t worry about us ‘missing the point’ while we’re livening up the title,’ says Bloober Team’s chief marketing officer Anna Jasińska in an interview with DreadXP.

‘We faithfully stick to the traditional story canon while remaking the gameplay and updating the graphics from the ground up. These are the reasons why Konami entrusted us with the remake in the first place.’

Jasińska does admit that some areas need adjusting to better appeal to modern audiences, but it sounds like these will only be for gameplay purposes. The plot, meanwhile, is being left untouched.

When asked if Bloober Team was able to put its own spin on things, Jasińska explained, ‘As aforementioned, we take a very safe approach to any changes. We remain faithful to the original title.

‘Nonetheless, we are applying adjustments to certain areas where things need modernising due to the passage of time.’

Considering this is both a remake of one of the most revered horror games of all time and the first Silent Hill game in over 10 years, Bloober Team is fully aware that it has some weighty expectations to meet.

Apparently, other studios besides Bloober Team vied to be the one to remake Silent Hill 2, and Jasińska says the team was ‘thunderstruck’ when Konami picked them.

‘The pressure is high since we’re dealing with one of the best psychological horror games ever made,’ she adds. ‘We want to stick close to the original, and we will put it in the spotlight for years to come.’

Besides the remake, two other Silent Hill projects are in the works – Silent Hill: Townfall at No Code and Silent Hill f at Neoboards Entertainment.

However, recent trademarks point to a fourth title called Silent Hill: The Short Message being in development as well, and new rumours even claim that there are at least three more unannounced Silent Hill games.

The Silent Hill 2 remake is in development for PlayStation 5 and PC.