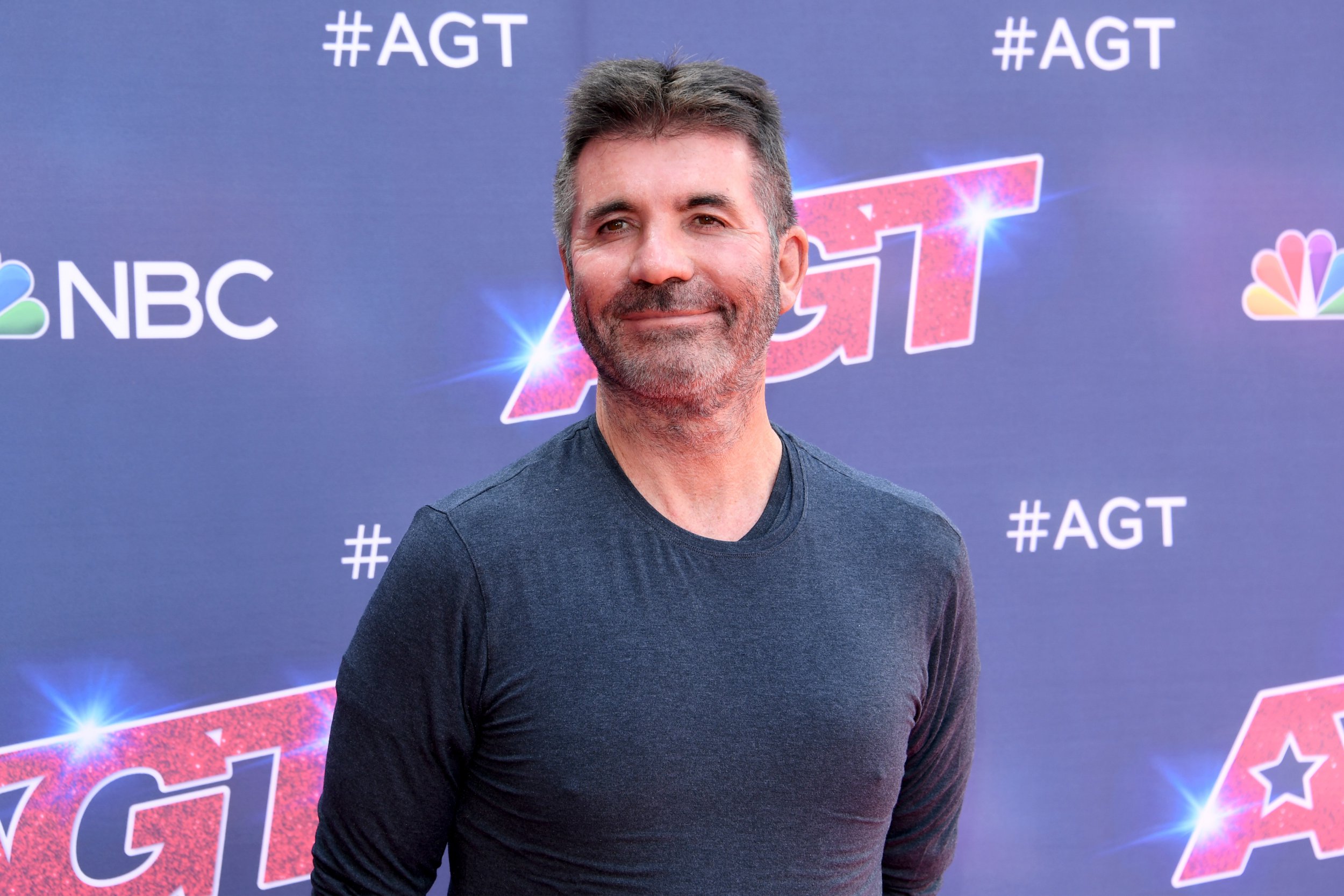 Simon Cowell has recalled his wild behaviour when he was a pre-teen, including being arrested for hijacking a bus while also smoking and drinking from the age of eight.

The former X Factor boss is admittedly having a much easier time parenting his son Eric, eight, than his own parents had with him growing up.

It would take a lot for young Eric to catch up to his dad’s antics too as Simon, 63, has revealed exactly what he got up to in his childhood due to having a ‘low boredom threshold’ and not being academic.

‘I was so bad when I was Eric’s age. I was a nightmare,’ the TV mogul has confessed.

‘I was drinking and smoking at eight, and I once nearly burned the house down.’

Speaking to The Sun On Sunday, Simon explained that he was trying to prove to his brother that Father Christmas didn’t exist, and so found the costume and set fire to Santa’s beard.

However, he dropped it on the sofa causing the whole room to catch on fire.

Simon, who has three brothers, revealed that his eldest sibling caught wind of the smoke and called the fire brigade.

That wasn’t the peak of the TV star’s unruly behaviour as he went on to hijack a bus with a pea gun at the tender age of 12.

‘I thought it wouldn’t be taken seriously, but the driver called the police and I was arrested. I remember going back home and my mum being furious,’ Simon said.

He added: ‘But I was so bad, slightly living on the edge.’

Simon, who shares Eric with fiance Lauren Silverman, also revealed how his son saved his life.

Before becoming a dad in 2014, the businessman developed an ‘obsession’ with work to the point it led to depression. However, welcoming his first child forced him to prioritise family life and slow down.