This interview includes spoilers for Season 3 of “Stranger Things.”

When Billy Hargrove landed in Hawkins, Ind., in Season 2 of Netflix’s “Stranger Things,” it felt like a major moment in the show. But then he didn’t have much to do in Season 2 beyond flirting with Mike’s mom.

Turns out that was all setup for his significant, series-changing role in Season 3, in which he became a human conduit for the evil Mind Flayer’s plan to destroy the world. The Australian actor Dacre Montgomery gives a daring performance as Billy throughout Season 3, from his possession at the beginning to his sacrificial act at the end, when he saves El at the Starcourt Mall.

In a recent interview, Montgomery discussed Billy’s two-season run, working with Millie Bobby Brown and how he “kills Wednesday.” Here are edited excerpts from the conversation.

How bittersweet is it to get such a career-changing part but also to have it end so soon?

We constructed it this way from the beginning. I knew coming in that this was going to be the outcome. And I don’t think I would have been given the season that Billy had if I wasn’t dying — I think because I was on my way out, I was given an amazing opportunity to do a wide array of things. I’m very grateful.

What was it like to embody this complex character in what he’s going through physically?

For “Flayed Billy,” I did a lot of research on bipolar disorder and split personalities, and how one personality controls the other personalities. This season, Billy is like a rubber band that keeps getting tauter, and I tried to convey that in my physicality. But if you look at my eyes, that’s non-Flayed Billy trying to come through. The whole season I felt like my eyes were bleeding because I was trying to push out this emotion to play as a counter to my physicality. I wanted to treat it more like a real-world experience. I think that’s why the show is so successful — it’s tethered to a science-fiction element, but it’s anchored very strongly in humanity.

As an actor, how do you convey an emotion that runs counter to your physicality?

I don’t want to get too meta, but I think people put on a mask when they leave the house. There’s a “Public Brian” and a “Private Brian.” We all put on masks, even if just to mask our insecurities. When you’re listening to someone and trying to mask feelings like lack of confidence, or if you’re being antagonized or bullied, trying to be strong — in my eyes, it’s still Dacre. He’s so taut. I needed to think of him as a rubber band pulled from the top and bottom.

How difficult was it to film the climax?

We filmed that over three days, and both Millie and I lost our voices every day because right up until the camera would roll, we would run through the mall and land on our mark and scream at each other until we both cried and cried. She has such an emotional maturity. I like to give 150 percent every time I’m on set, and she’s the same way. We just scream at each other and cry and talk about things. It was warm and collaborative, and I was lucky that I had an actor who could provide all that emotion. When she’s talking about my mother, it’s painful, and we had to keep having our eyes wiped down, for continuity, because of crying.

How much detail did you and the Duffer brothers discuss regarding Billy’s past in order to make that final moment with El so powerful?

Two to three months before the Duffers started writing, they rang me and they asked me what I wanted in this season. And I said I wanted to hear about Billy’s biological mother. Of course, I didn’t know it was going to come to fruition in the way that it did, but that’s just their collaborative nature. I had written this whole crazy back story based on this story about a woman who was a 35-year-old virgin who had been artificially inseminated. I wanted to explore the biblical connotation of being born to a virgin and how that son would grow up, how it enhanced his God Complex. It’s ridiculous, looking back on it, but what I’m getting at is I will bring 10 crazy ideas to the set, and what’s great about the Duffers is that they will always take one. They may go, “Dude, you’re [expletive] crazy, and the other nine are ridiculous.” But I always bring that. 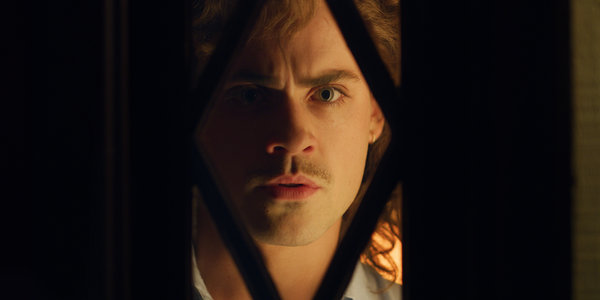 How much back story do you do as a performer?

I do a lot of work in the emotional space of my character, but I want my life experiences to be a part of the character as well. For example, I was bullied in school. So with Billy, I wanted to flip the lens and examine the insecurities of the kids who were bullying me. What do we have in common?

So now that Billy is gone, how do you intend to take advantage of the exposure “Stranger Things” has given you?

Be really particular about what’s next. I’ve done three auditions in the last two years. I’m doing this Black List screenplay called “Broken Heart Gallery,” which is a romantic comedy. I’m doing it for two reasons: One, comedy is a very different heartbeat to drama. It scares me, and I also feel like it’s a good ego-stripping exercise — I can’t take myself too seriously. I think that’s an important next step. On the flip side of that, I’ve been doing a podcast for the last two and a half years. It’s kind of an amalgamation of beat poetry that I’ve been writing for a long time, and I collated into six distinct tracks. Eight months ago, I started approaching musicians around the world to help me compose scores that I could narrate my beat poetry too. We wrapped production about four days ago. That’s been a very cathartic experience.

Are there role models whom you look at and think, “That’s the way to build a career”?

I like different actors for different reasons. There are people like Tom Cruise, who have continued to stay on top of their game, and Hugh Jackman, for being one of the hardest working people in Hollywood. And there are people like Dwayne “the Rock” Johnson who have incredible entrepreneurial capacity as producers and businessmen outside of their acting career. There are people who aren’t constantly available on social media, like Leonardo DiCaprio, so the illusion is still there when you go to the cinema. I think there’s a combination of those people; I respect different aspects of their careers. It’s hard to pick. I don’t like to replicate. I like to draw stuff from my own life or from my career or as a fan. I’m a total cinephile. I try to watch everything I can.

Is it important to you to have a wide range of interests instead of focusing on just acting?

Acting is my interest, but it opens up avenues. I finished an interior design internship a year and a half ago. I love food, and my girlfriend comes from an architecture background, so we might open up a restaurant. As an actor, the best thing I ever heard was from a writer I live with when I’m in L.A. He says, “As a freelancer, you’ve got to learn how to kill Wednesday.” You have a meeting on Monday, and then they’ll touch base on Friday. You have to learn how to kill time in between. I’m lucky that I’m really passionate and I care about all this stuff. But a lot of it is also killing Wednesday. I’m lucky I can do so with all of these amazing things. 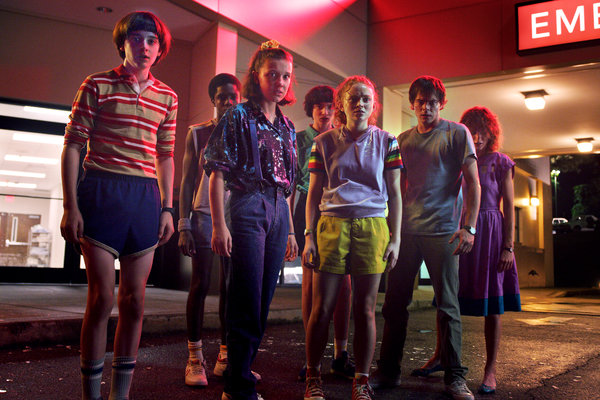 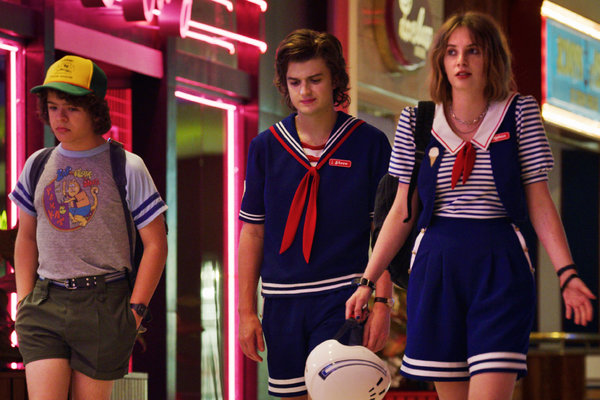 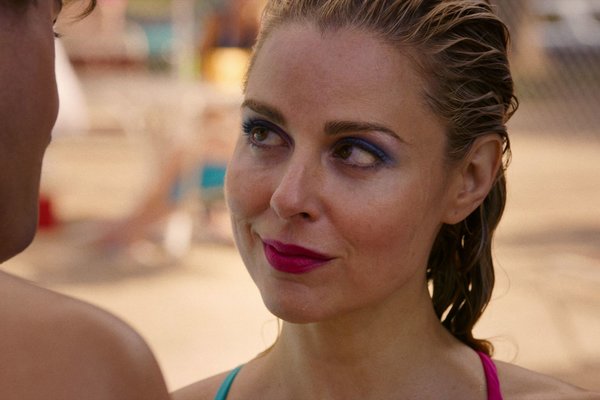 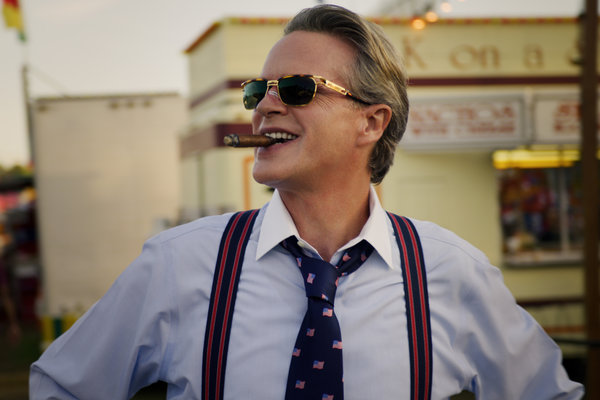