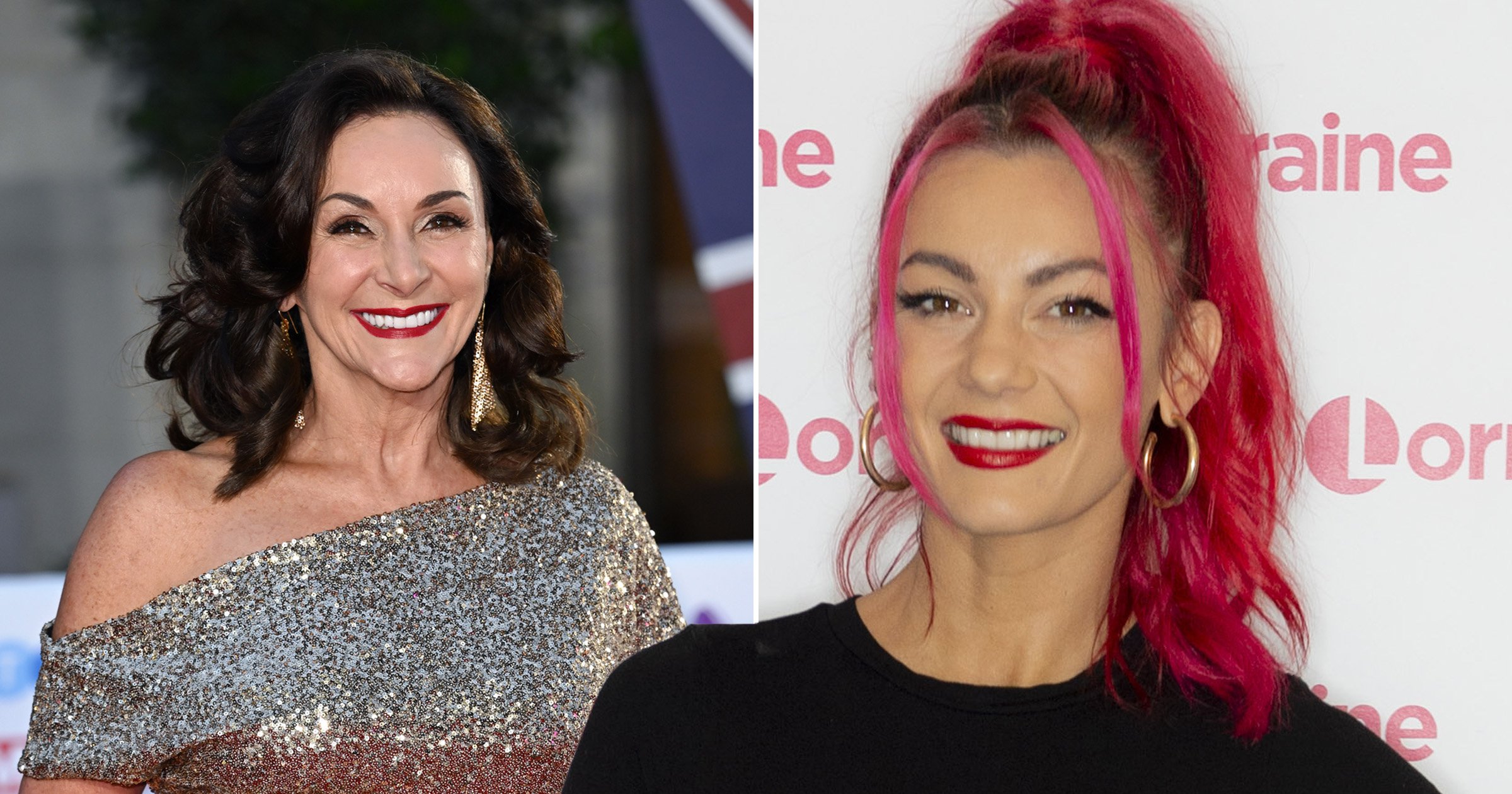 Dianne and her partner Tyler West – who have dubbed themselves Team TyDi – performed a Viennese waltz on Saturday night, which landed them mid-leaderboard with 29 points from the panel.

Their elegant routine to I’ve Been Loving You Too Long by Seal was praised by judges Shirley, Craig Revel Horwood, Anton Du Beke, and Motsi Mabuse, but they also encouraged Tyler to work on his ‘top line’ and be ‘more graceful’.

The Kiss FM DJ and Aussie choreographer took the notes on board, but viewers at home picked up one thing in particular – Shirley referred to Dianne as ‘Diana’.

As a result, the 62-year-old was branded ‘rude’ by Twitter users, who questioned why she was still getting the pro’s name wrong after five years on the dance show, noting that it has happened several times recently.

However, Dianne – who is dating former Strictly star and YouTuber Joe Sugg – was having none of it, and asked her followers to ‘be kind’, instead of sending Shirley hateful messages.

In a statement shared to Instagram, she began by praising her celeb: ‘Firstly thank you guys so much for the support on our dance last night. It was a tough week but I am forever in awe of the hard work and dedication Tyler brings every single week.’

Dianne continued: ‘Another point I want to address is I have seen a lot of hateful comments aimed at Shirley for simply adding an a to the end of my name which doesn’t offend me.

‘But what does make me upset is seeing someone being bullied online. We are all human and doing the best we can. Let’s all please be kind to one another and not put each other down.’

She concluded: ‘Once again thank you for all your positive messages it really does mean a lot to us all.’

‘Be kind,’ commented pro Katya Jones, while one fan added: ‘Well said Dianne. Absolutely no need for all those hateful comments.’

This isn’t the first time the Strictly cast has come out in support of Shirley, who frequently comes under fire for her judging style and when viewers don’t agree with her remarks.

Former X Factor contestant Fleur East recently called the trolling of the judge ‘unfair’ and said she has ‘the utmost respect for all the judges’, despite being in the dance-off.

‘But Shirley… if you’ve not seen her dance, she’s incredible,’ she stated.

Shirley herself admitted she doesn’t ‘ignore’ the criticism, but said she takes her job ‘seriously.’

Chatting to Metro.co.uk at the Pride of Britain Awards, she said: ‘I take my job seriously. I’m honoured and humbled to be able to be the head judge on Strictly Come Dancing, I am honoured and humbled to have been in my own industry for 55 years and to be able to get out there and give the best critique of the couples along their way during the show and hoping that it will inspire them to be the best that they can be.’

Strictly Come Dancing airs Saturday and Sunday on BBC One.