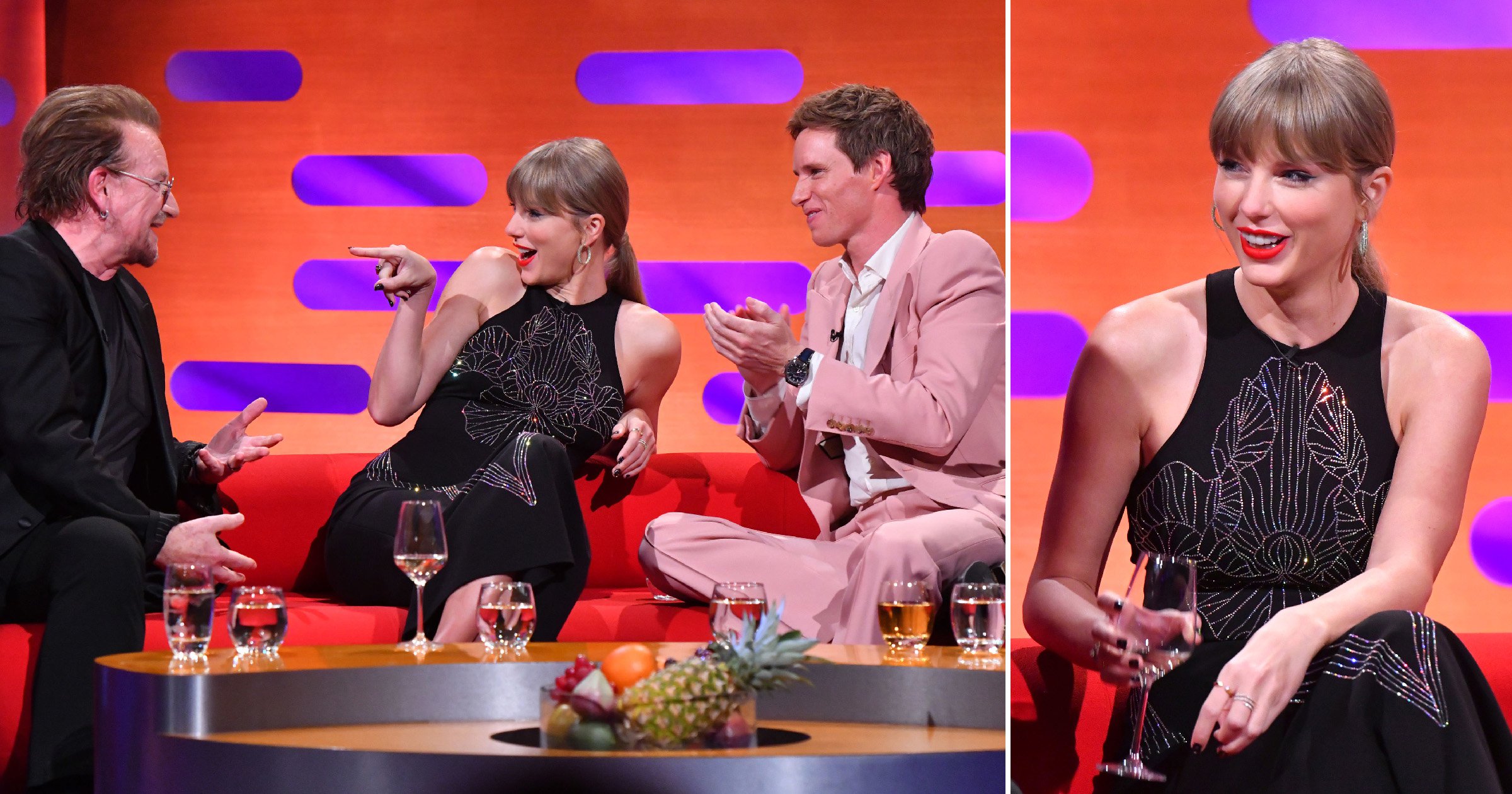 Taylor Swift made us all cringe when she recalled a disastrous screen test she underwent with Eddie Redmayne.

The pop icon auditioned for the 2012 musical movie Les Misérables, an adaptation of the hit stage musical and Victor Hugo novel of the same name.

Set in the 19th century during the French Revolution, the Shake It Off singer, 32, put her hat in the ring for two roles in the film, Cosette and Eponine.

She was invited to try out alongside The Theory Of Everything star Eddie Redmayne, 40, who had been cast as Marius… but it didn’t quite go to plan and the audition quickly turned into a ‘nightmare.’

Appearing alongside Bono, Alex Scott, and Lady Blackbird on The Graham Norton Show, Swift opened up on the cringe-worthy screen test.

‘Basically, I was up for two roles – I had the look of Cosette and the range vocally of Eponine, so it was established I was there for a good time but not for a long time, I wasn’t going to get the role,’ she said.

Despite this, she decided to go ahead with the screen test alongside Redmayne, whom she described as one of her favourite actors.

‘When I got there, they put me in full 19th Century street urchin costume and told me they were going to paint my teeth brown and I was like, “You are going to do that after I meet Eddie Redmayne right?”, But no, they made me look like death and it became a nightmare. When I met Eddie I didn’t open my mouth to speak!’

Eddie also commented on the awkward encounter during the show.

‘I thought we would just be singing off each other – I didn’t know we would be in each other’s arms,’ he said.

‘My overriding memory of it is that I had had pizza and garlic dough balls beforehand and all I could think about was my garlic breath while Taylor was dying in my arms and I was trying to show emotion.’

We’re shuddering just thinking about it.

Thankfully, things have massively picked up for Swift since then, as she released her new album Midnights last week to rave reviews, breaking the Spotify record for the most-streamed album in a single day.

Speaking about the album on the show, she said: ‘I’ve had sleepless nights all through my life and there is such intensity when you are up all night.

‘It’s a concept album and the main question is, “What keeps you up at night?”.’

On the response to the album, she said she was thrilled, adding jokingly: ‘But, I do think it’s a little accusatory when people say I broke Spotify. It was my gorgeous fans that broke Spotify!’

The Graham Norton Show airs Friday on BBC One at 10.40pm.