Former Challenge alum and Ex on the Beach cast member Marie Roda will be blogging exclusive with Us Weekly each week, sharing her opinion and breaking down all the details.

Marie Roda here, bringing you your weekly fix of MTV’s Ex On The Beach recaps. You may remember me from my time on The Real World St. Thomas, or most notably, The Challenge; this year, I decided to give it a go on a dating show. If you think you’ve seen “crazy” Marie before, just wait until you see me deal with love — or whatever I think love might be in that moment.

This season is unlike past Ex on the Beach seasons because the singles knew their exes would be washing up on the beach. Why anyone would want to be stuck in a house with a former fling isn’t beyond me. Let’s be real: Exes die hard, and a lot of people, including you, have most definitely hung on to, harassed or tried to reignite a flame with a former fling. We’re human after-all. Plus, a free vacation in Malibu doesn’t sound terrible … Let’s meet the cast! 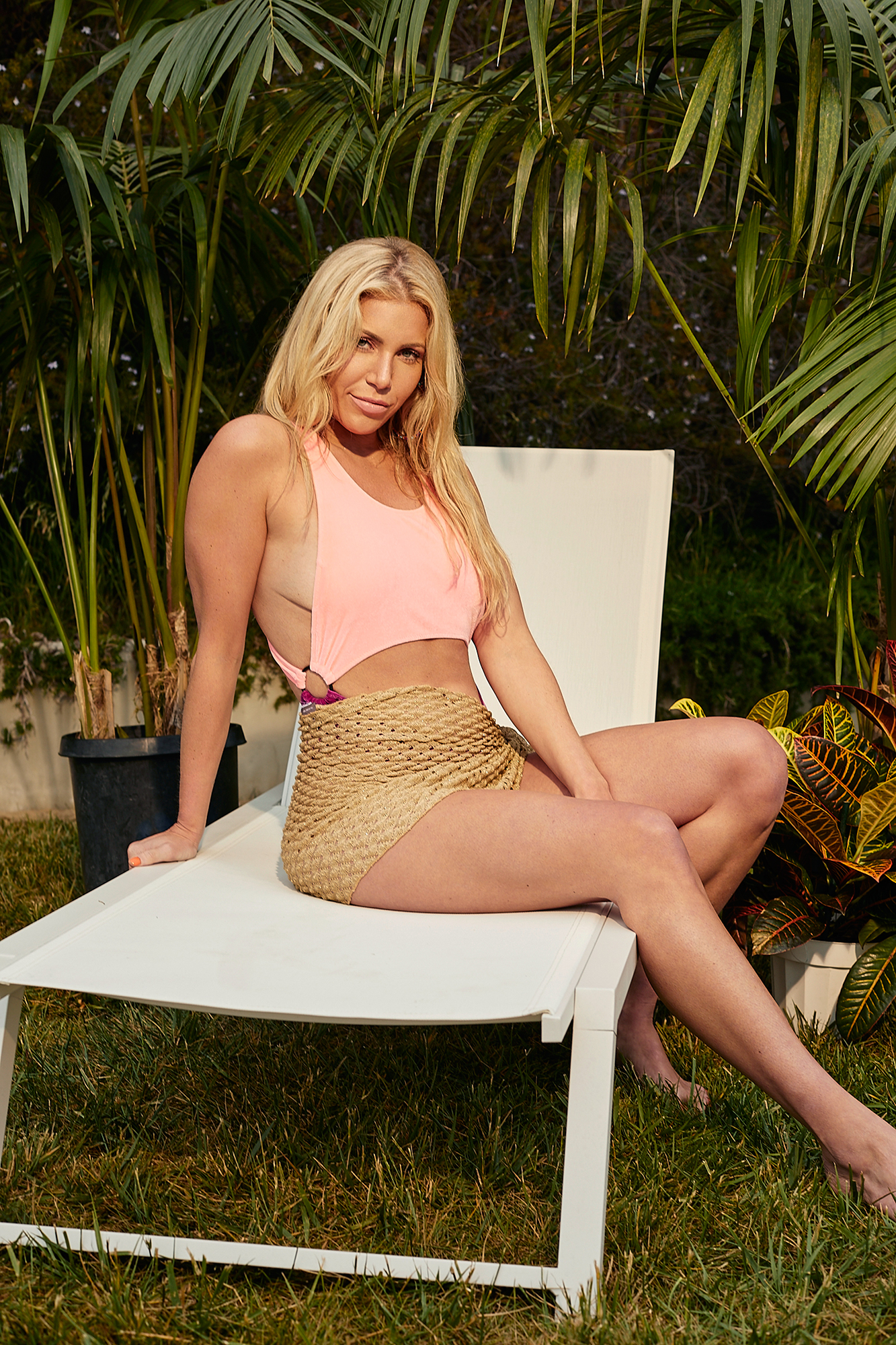 We begin with the QUEEN of reality TV, Ms. Aubrey O’Day. Coming into the house, I thought she might be closed off to the experience considering all her previous relationships left her damaged — so damaged. I thought that I should let you know. (If you didnt know, that’s a Danity Kane reference.) If you don’t know DK, do you even party? Expect a lot from Aubrey this season. Unlike Farrah Abraham, she came in with an open heart and mind — and even shared her towels.

Next up, we meet Cam as he gives us a hilarious take on his first impression of Aubrey. Cam currently lives with his ex, which is a BIG NO NO. He acknowledges the convenience of living with an ex since Lyfts are expensive.

Geles from MTV’s Are You the One? kicks it off with Cameron almost immediately. She loves love. I had a lot of preconceived thoughts about Geles and her long line of suitors from Are You the One? but in this house we stan Geles. She’s your typical bestie who falls in love at first sight and is comfortable in her own skin and her own CRAZY. Getting blocked on social media by all your exes? #RELATABLE.

Moving on, we meet Mechie, Blac Chyna’s ex and the man behind Rob Kardashian’s social media meltdown. Mechie is hot, but he’s definitely a player. No surprise here he connects quickly with the houses biggest player, Kenya.

Kenya is my girl. She is real, she is petty and she’s ready to figure out if she and former fling Tevin are the real thing. Considering how fast the sparks fly with her and Mechie, Tevin will be sure to have a warm welcoming when he washes up on the beach.

Next up we meet Mark. He likes big boobs and a cute face. (Cough, Aubrey.) He met his ex Elena on Big Brother and is honest about his love for chaos. He says that Elena tries to play victim and make him feel bad. He talked about Elena the remainder of his time meeting the singles … Seems like there’s still some feelings there.

Billy is pumped to find another Bash Bro on the beach in Mark. We see a sensitive side to Billy this season, and it twists my black heart. Billy is a big guy with a big heart. Spoiler alert: Billy cries a lot. Another spoiler alert: We ALL will this season. 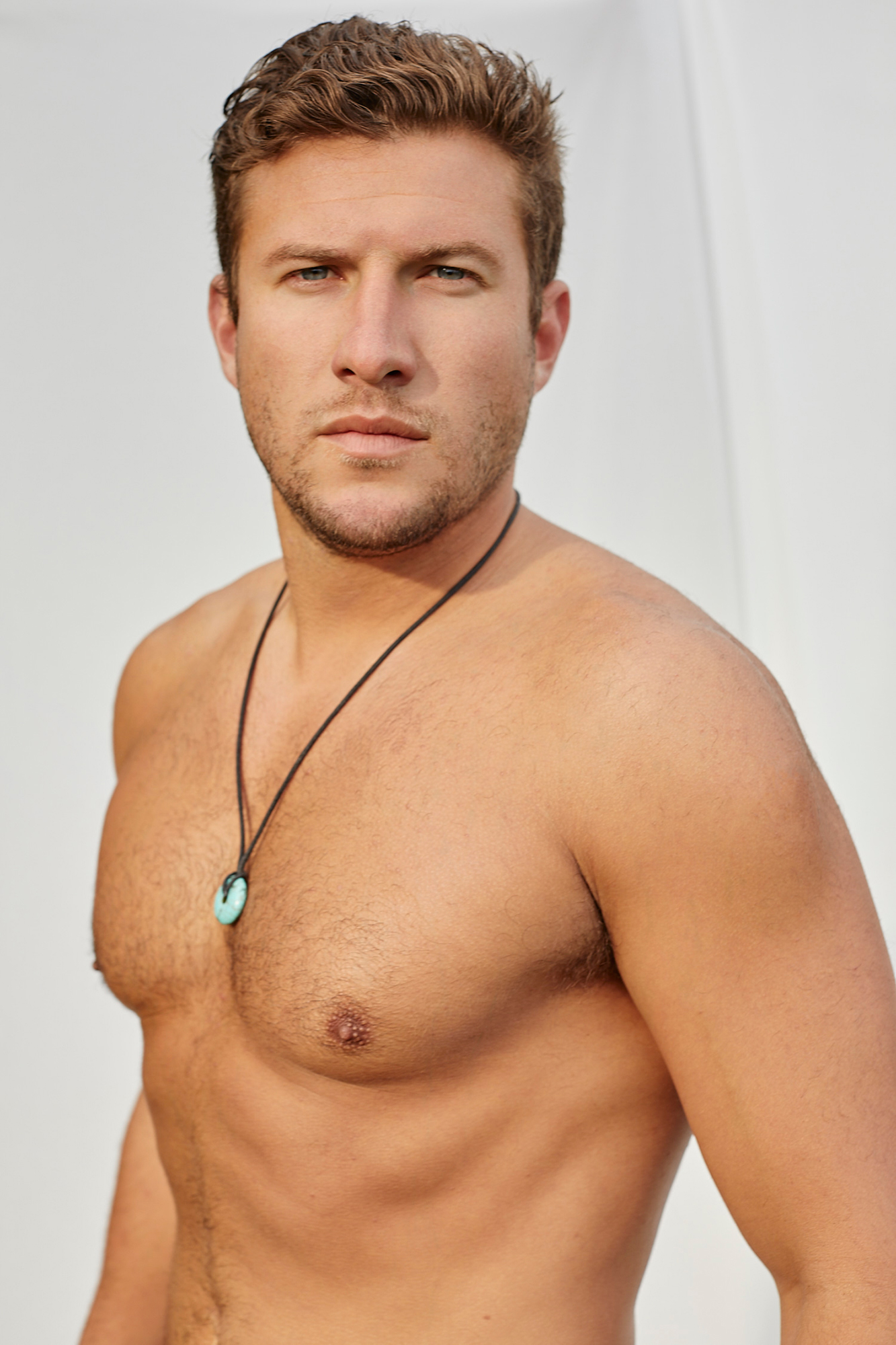 Next up is my favorite, Devin Walker. Devin is known from Are You the One? and The Challenge. On this season, he’s looking for someone to check him and someone with a bigger personality than him. AHEM. Guess who is slated as Devins ex? Your girl is about to show up. You asked for it, Dev.

Devin seems to hit it off with former East Coast girls, the Kaplan twins. The twins are best known for their appearance on Netflix’s [email protected]. Similar to everyone else in L.A., they moved out of New Jersey in hopes to become social media Influencers. Unlike other Influencers, however, they don’t sell hair vitamins (yet); they sell provocative artwork based around pop culture. That’s all I’m gonna say about them … for now.

It’s time to wrap it up at the beach and each single casts a vote for another single they’re crushing on in the house. Billy feels left out that other people had bigger connections but maybe he shouldn’t have spent so much time comparing chests with Mark. On the dates, Mechie and Kenya hit it off, while Devin explains that being on a date with the twins is like an acid trip.

Round one of dates goes off fairly well, as Aubrey and Mark and Geles and Cam make their way to their bubble dates. Aubrey brings her hilarious wit to the date, as well as her judgement. To be fair, nothing beats a man in a good tailored suit. Geles has already planned the rest of her life with Cam when … not one, but two exes come to burst that date bubble!

Enter Elena. I’ve read a lot of things about her but this is my first time watching Elena. I get why Mark likes her — she’s witty, fiery and ready to make Mark cry. I recently replaced my coffee fix with boys’ tears so, I’m here for it. If Mark was my ex, I would claw his eyes out as he smiled at me, while I begged for some sort of closure … but to each their own. When someone shows you they don’t care, believe them the first time. Again, when I start taking my own advice it’s over for you! 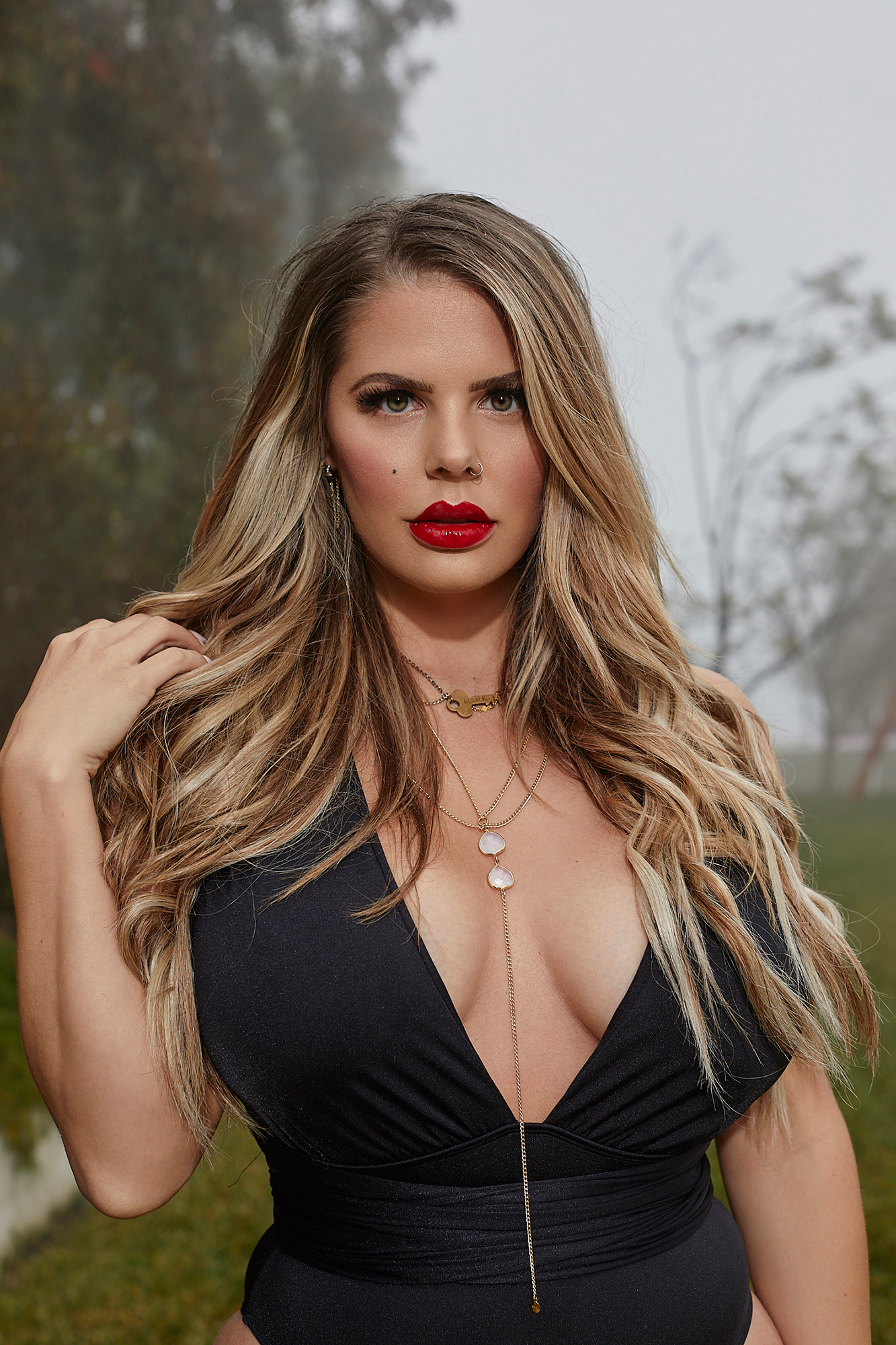 On the other side of the pool, Anthony enters with a mission to ruin Geles’ time. He does. Apparently Anthony isn’t the most truthful when it comes to his exes. Not only did he cheat on Geles, but he also cheated on his other girlfriend, Shannon. I feel for both Geles and Shannon in this situation, because what crazy betch doesn’t fall for a f—k boy once or twice … or every time. Here’s hoping Anthony feels the wrath of Karma.

It was only night one, and four of the singles felt a connection! Geles and Cam and Mechie and Kenya got to know one another a bit better, while Billy was still feeling lonely. Have no fear, the singles soon head to the beach for ex arrivals. No one will be lonely for too long… or will they?

Elena later attempts to speak with Mark again at the beach about their relationship, but it’s going in one ear and out the other. I laugh aloud as Mark attempted to go back into the water from where he came. He also kind of pisses me off simultaneously, since I’ve been in a situation similar to theirs. Jury’s still out on Mark for me.

Romeo joins the crew on the beach to remind them that their exes are coming. This season “it’s all about love,” and crush dates will be used to vote a house couple out on an adorable date.

Now that we’ve got cast intros out of the way, things are SHORE to get interesting at the beach. Plus, There’s ONE ex waiting in the water ready to turn this house upside down. Google, play “I’m Coming Out.”

Get ready world. This ex might be the next to light the hills of Malibu on fire.

Ex on the Beach airs on MTV Tuesdays at 8 p.m. ET.