Mental health matters. For years, Amber Portwood has been open about her own struggles, and now, her daughter is suffering similar symptoms.

During the Monday, July 15, episode of Teen Mom OG, Leah has what appears to be a panic attack while she’s on a field trip at school. Gary Shirley and his wife, Kristina, are concerned about her health and while they’re out getting manicures and pedicures to celebrate Mother’s Day, it comes out that this has actually been going on for a lot longer than they’re letting on.

Amber became upset that Kristina hadn’t filled her in on what was going on with her daughter’s health — especially since Leah is 9, the same age that Amber was when her panic attacks first started happening — and she let her know. 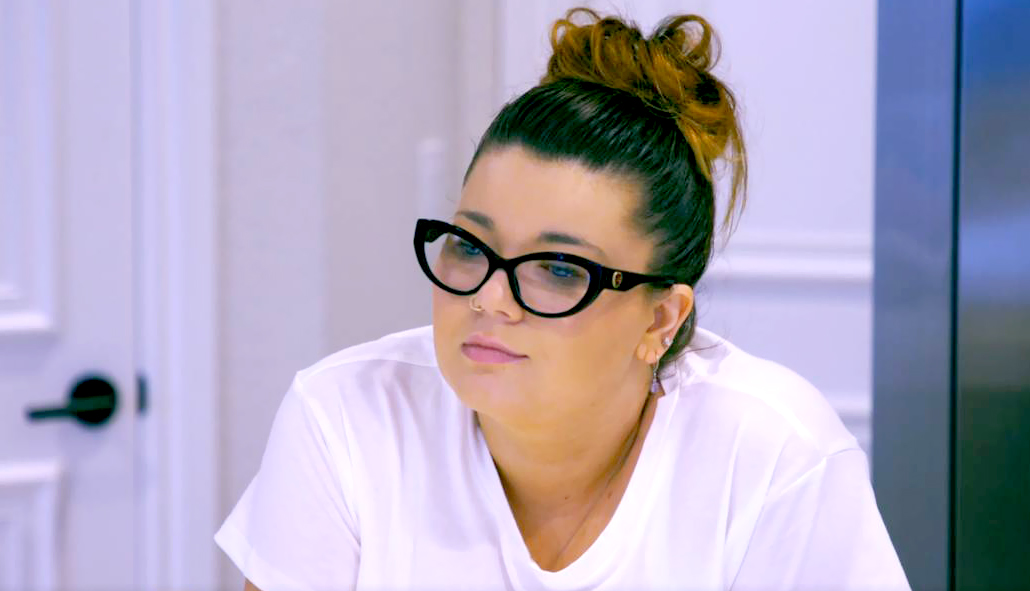 Later, Kristina discussed the situation with Gary, who said he didn’t think Leah was having panic attacks. In his words, she got good grades and all she had to worry about were “tweeny problems,” but Kristina insisted on making an appointment with their pediatrician and making more of an effort to tell Amber what’s happening with Leah.

“I think that, as a mother, I see where she comes from,” Kristina admitted. “One thing we can do is to call Leah’s pediatrician. Amber was talking about her psychiatrist or her therapist.” 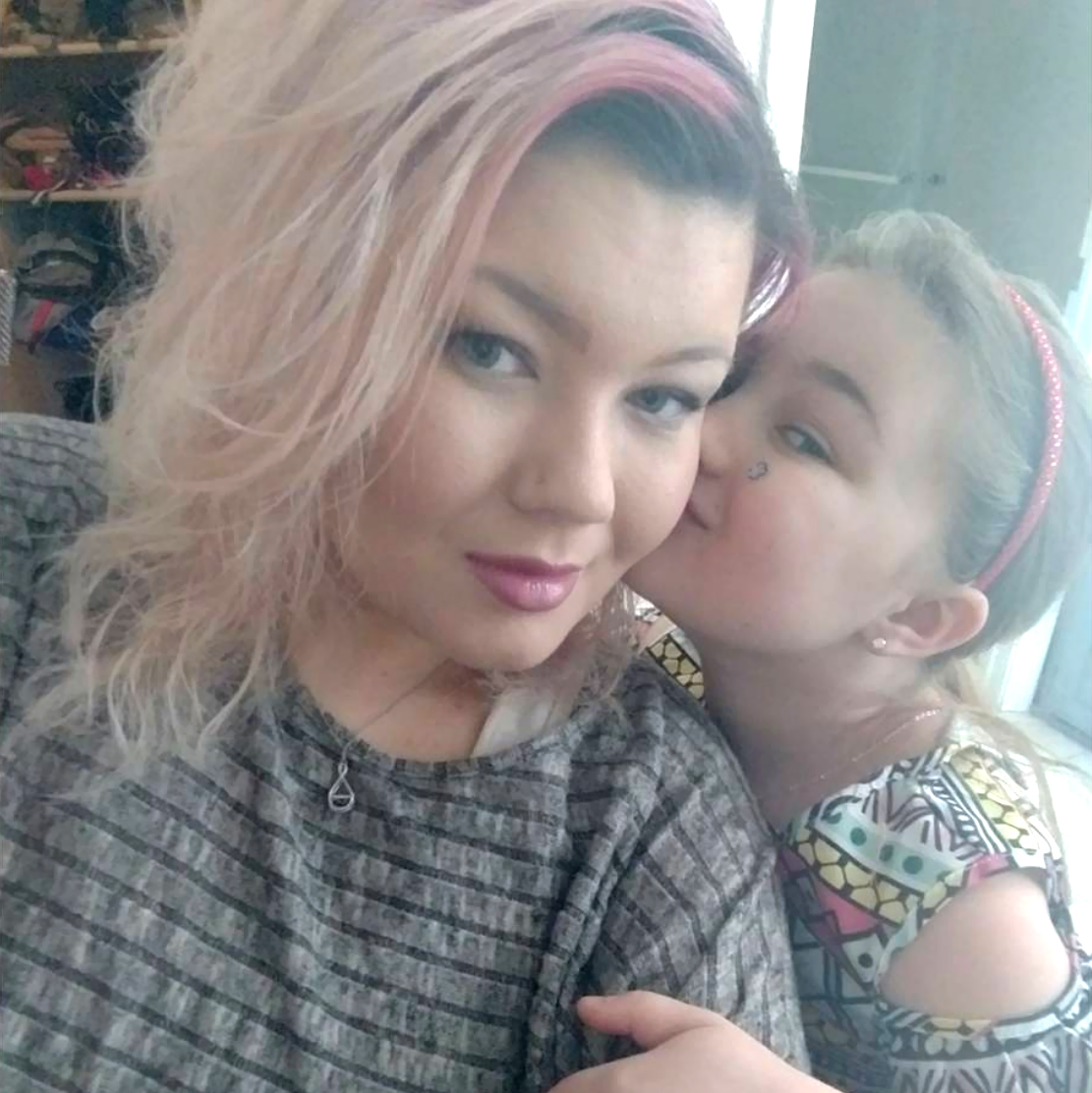 But Gary didn’t think they should even go that far, and argued that there was no “cause for concern” because he didn’t “want to put Leah in that category.”

“I want Leah to be her own person and not to be shadowed by something her mother has. All I know is that she’s OK,” he said.

By the time Amber made it home to boyfriend Andrew Glennon, she was in tears about how the situation made her feel.

“All I want is for her to be healthy, and I don’t want her to have panic attacks and things like that, because I remember how horrible it was for me as a kid,” she said, breaking down. “I’ve said for years now, I’ve prayed to God that this would never happen to any of my kids.”