The BBC is adapting JP Delaney’s bestselling psychological thriller The Girl Before into a limited four-part series – and it sounds seriously twisted.

Updated 21 September: The BBC has released a series of first-look images for its new psychological thriller The Girl Before – and they’re just as tense as you might expect.

The series, which is based on the novel of the same name by JP Delaney, stars The Morning Show’s Gugu Mbatha-Raw and Selma’s David Oyelowo. And in the first-look images, we see the pair joined by their fellow castmate Jessica Plummer. 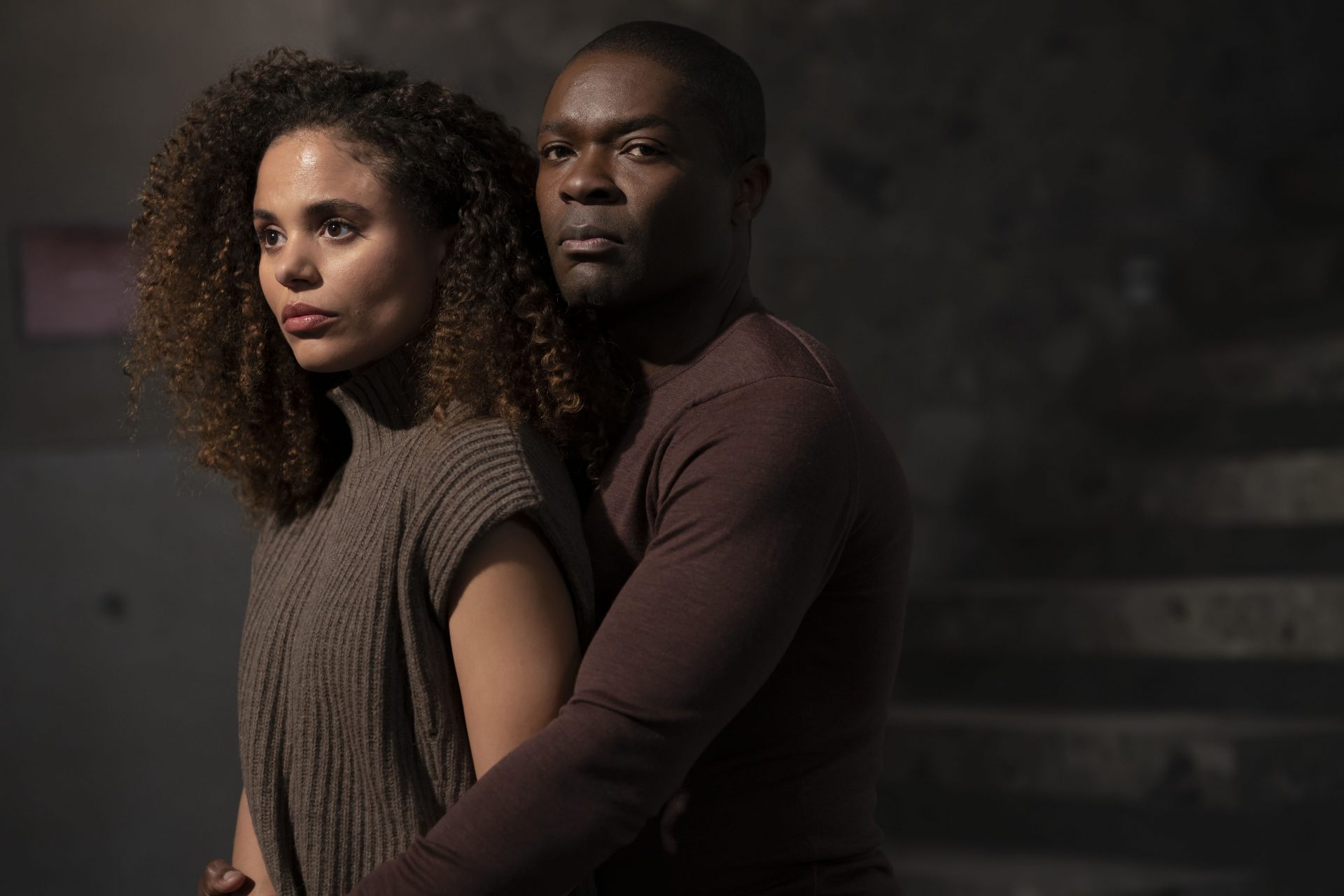 Split into four parts, The Girl Before tells the story of Jane (Mbatha-Raw), a young woman who finds herself stuck in an unsettling dynamic with her landlord.

Keep reading to check out everything we know about the new series so far.

What is The Girl Before about?

Because The Girl Before is based on a book, we already have a pretty good idea of the series’ plot.

The Girl Before is based on the story of Jane, a woman who, while looking for a place to rent, stumbles upon the “rental opportunity of a lifetime” – she can move into a luxurious, ultra-minimalist house known as ‘One Folgate Street’, as long as she abides by a long list of exacting rules laid out by her landlord, an “enigmatic architect”.

However, things are more complicated than they first seem. 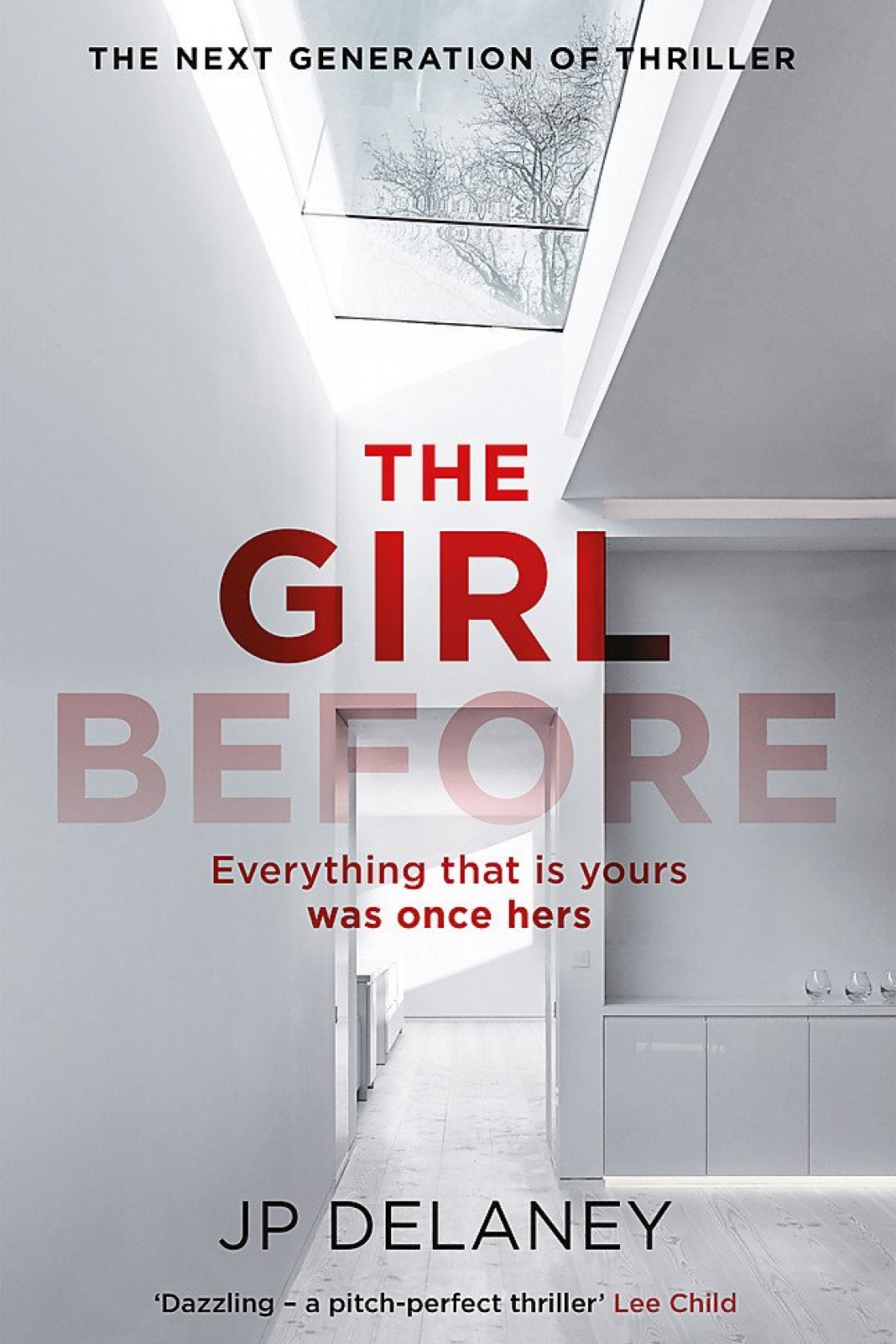 The Girl Before by JP Delaney.

The official synopsis reads: “Jane starts to feel the house changing her in unexpected ways, but when she makes the shocking discovery that her predecessor Emma died in the house, she’s forced to confront unnerving similarities.

“As the two women’s timelines interweave, Jane begins to question if her fate will be the same as the girl before…”

Who stars in The Girl Before?

Playing Jane is Gugu Mbatha-Raw, who recently starred as Hannah Shoenfeld in Apple TV+’s The Morning Show and is playing Mary Seacole in the upcoming biopic of the historic figure’s life.

David Oyelowo, known for his roles in Selma and Les Misérables, will play Edward Monkford, the “enigmatic architect” who takes Jane into his home.

Since the show was initially announced, a number of extra cast members have been revealed.

These include Eastenders’ Jessica Plummer, who will play Emma, a “fun-loving and confident” young woman working in marketing who is “less than satisfied” with her partner.

The Girl Before: David Oyelowo will star alongside Gugu Mbatha-Raw.

Her character description continues: “For her, One Folgate Street’s stone walls represent security, safety and renewal. But Emma is hiding a dark secret and, living in the pressure cooker that is One Folgate Street, the truth will out in the end.”

According to his description, Simon “can’t quite believe he’s got a girlfriend like Emma” and will do “anything to keep her, but worries he’s not enough for her”.

The description continues: “[Seeing Emma] living in the minimalist haven of One Folgate Street, the creation of Edward Monkford, heightens his insecurities even more.”

Behind the scenes, JP Delaney will create, write and executive produce the series alongside Lisa Brühlmann (Killing Eve, Blue My Mind) and Marissa Lestrade, who will direct and co-write, respectively.

Speaking in a press release for the series, Brühlmann said she couldn’t wait to get started.

“Can our surroundings, like a special house, affect who we are, even change us?” she said. “The ability to change our beliefs and our character is highly fascinating to me. I can’t wait to bring this female-driven thriller to life.”

When and where will The Girl Before be available to watch?

The Girl Before will air on BBC One and BBC iPlayer in the UK and HBO Max in the US. However, we don’t yet have a release date for the series, so for now, we’ll have to wait for more details to be announced.

We’ll update this space with more information when we get it, so keep your eyes peeled for the latest updates.